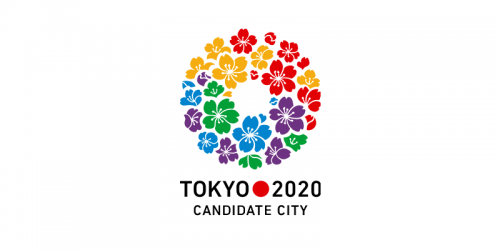 The International Olympic Committee announced yesterday that Tokyo will be the host city for the 2020 Olympics yesterday, beating out both Madrid and Istanbul, and quelling concerns about a possible Fukushima nuclear crisis. Tokyo had been on the defensive in the final days of the campaign because of mounting concerns over the leak of radioactive water from the tsunami-crippled nuclear plant. Tokyo unsuccessfully applied for the position for the 2016 Olympics but ultimately lost to Rio de Janeiro. The city has only hosted the Summer Olympics once before, in 1964.

Tokyo has allotted $4.5 billion to the construction of “the most compact and efficient Olympic Games ever”. They are developing a rundown area in Tokyo Bay, directly on the waterfront. The equestrian portion will be held on Yumenoshima, or “Dream Island”, which is an artificial island built upon a landfill. The island is now covered with a layer of top soil and contains several sports facilities. Tokyo does have an active racing industry, and perhaps some of the equestrian housing will be hosted at the race track, but thus far no more is known.