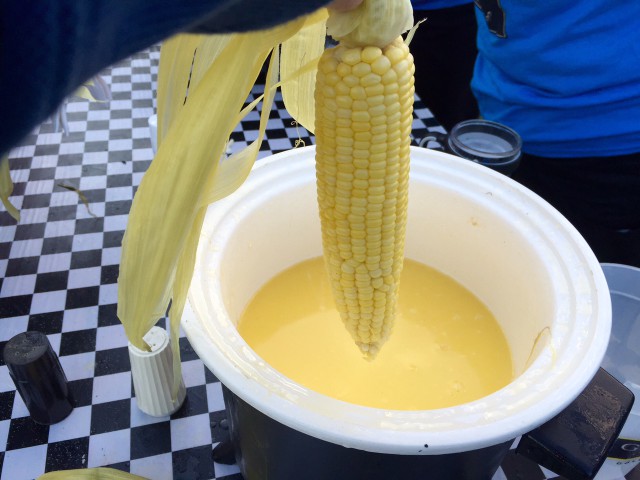 But you can’t help but love that, instead of getting all uppity-up wine-and-cheese dog-and-pony show with their event, Richland has opted to just embrace its inner Farmer Joe.

Here are four times they took the Midwestern agriculture theme and just ran with it:

When they served whole ears of corn, harvested just that morning, at the competitor’s party. 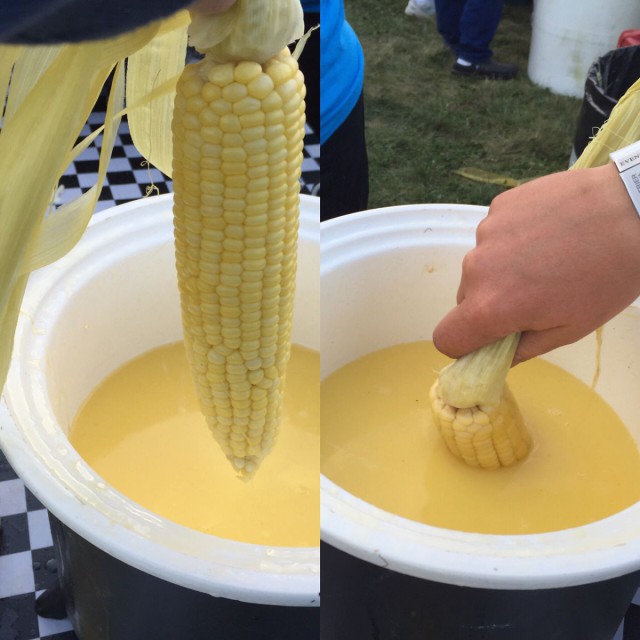 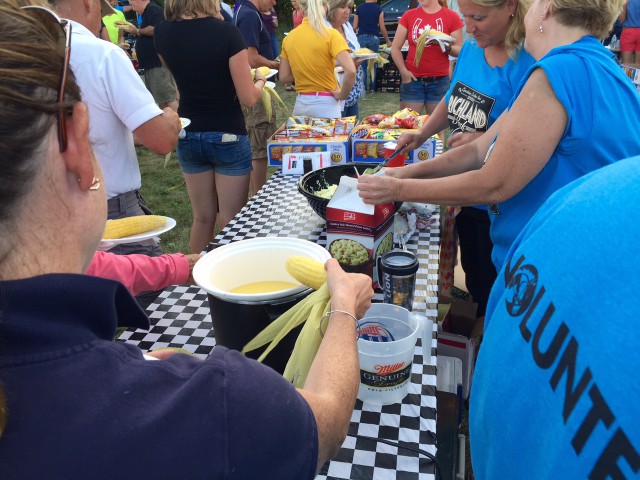 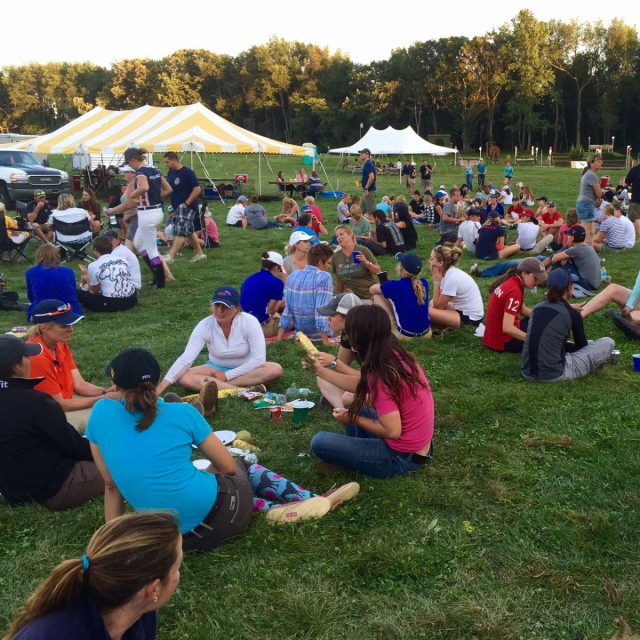 And then we ate it, on the cob, on the ground. And I definitely saw some apple pie moonshine being passed around as well.

When they used corn as a cross-country theme. 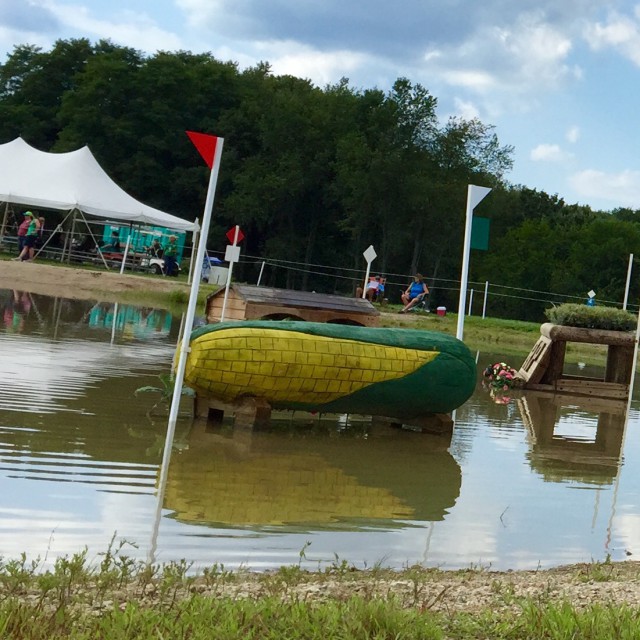 Thought experiment: What if… the water complex was filled with melted butter? Maybe next year. 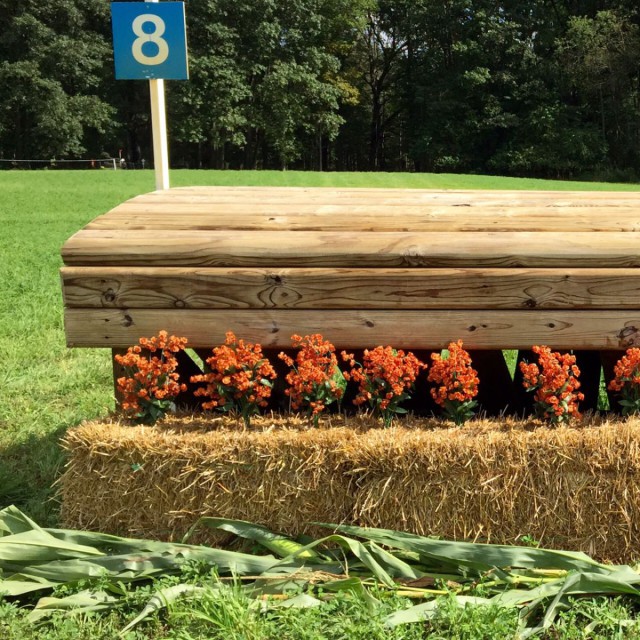 When the show jumping course, too, was agri-themed. 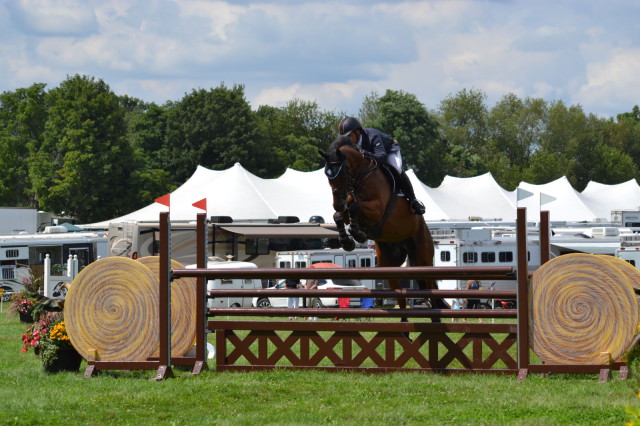 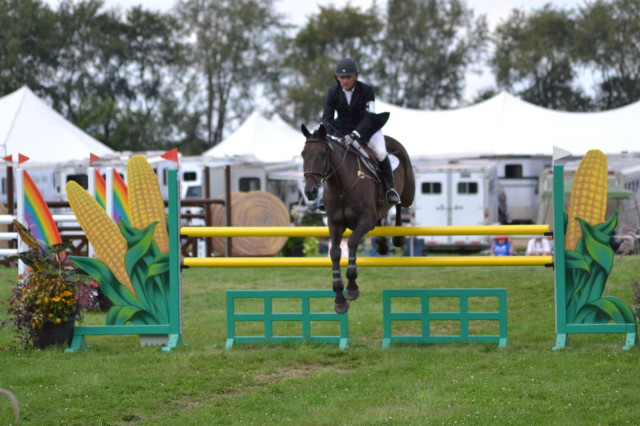 …bending line to the corn husks… 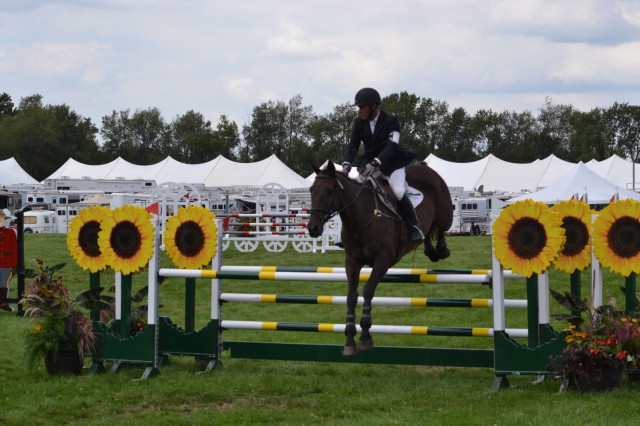 …related distance to some sunflowers.

And last but not least, when Richland’s neighbors decided to dress up their round bales. 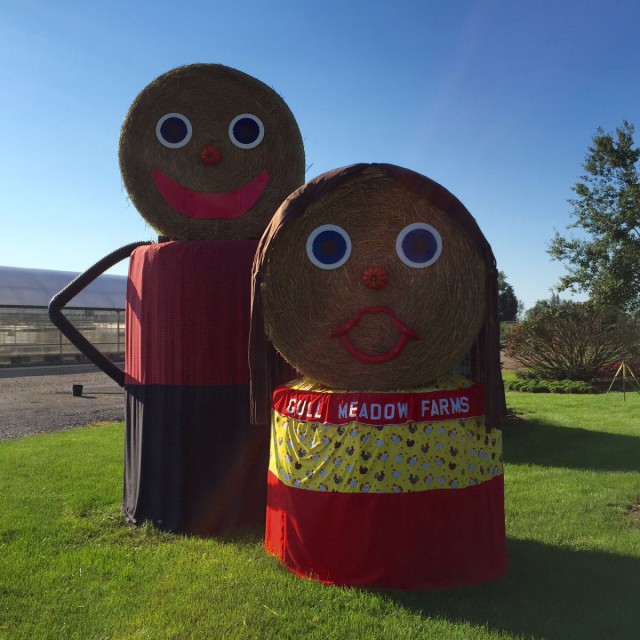 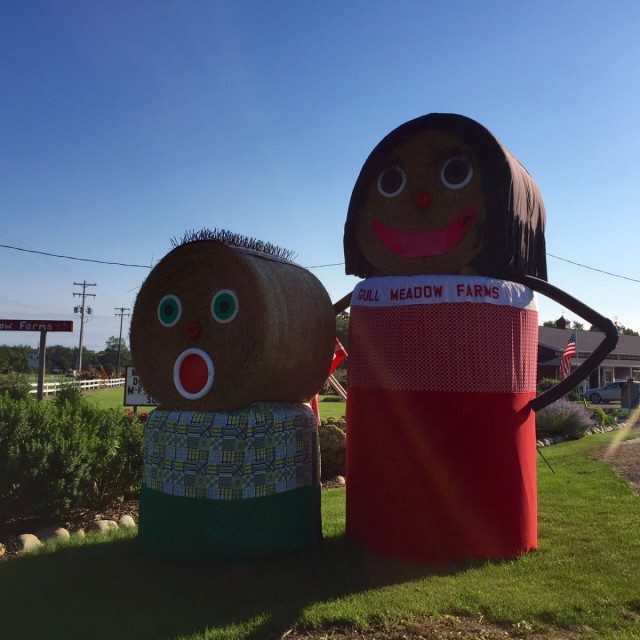