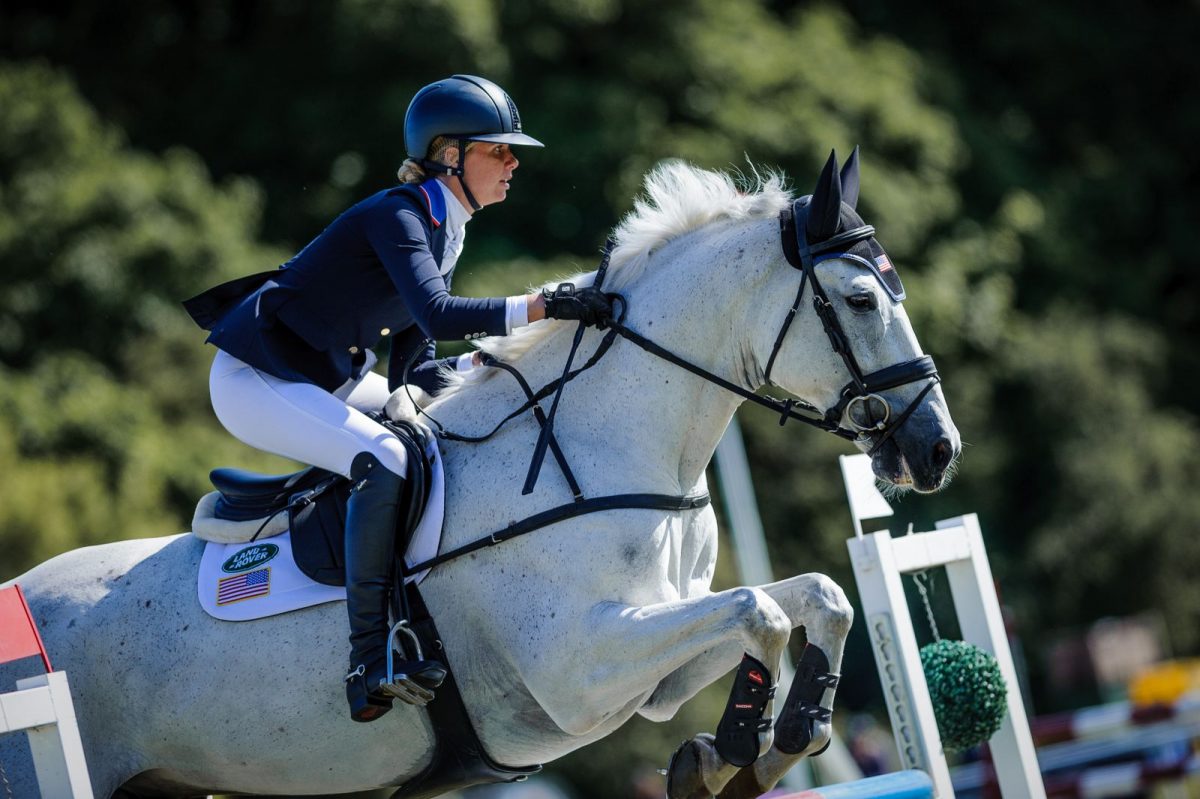 Caroline Martin and Islandwood Captain Jack are one of two pairs representing the U.S. entered at Pau this year. Photo by Tilly Berendt.

Typically the penultimate five-star event of the season (in most years, Australia’s event in Adelaide is the latest, happening in November but this year postponed until April 2023), this year’s edition of Les Etoiles de Pau will close out the season and a 52-strong entry list has just dropped. The French five-star will take place in the South of France October 27-30.

Pau has, in recent years, produced winners that have gone on to appear on championship teams: 2019 winner Tom McEwen along with 2020 winner Laura Collett would each go on to win gold medals in Tokyo aboard their Pau partners Toledo de Kerser and London 52, respectively. 2021 winner Tim Price would be selected to represent New Zealand on this year’s FEI World Championship squad with Falco (collecting two medals in the process). With this year featuring its share of Olympic horses and riders, previous five-star winners, and re-routing World Championships horses, it’s safe to bet that the to-be-named 2022 winner could springboard in similar fashion.

Two American riders will tackle longtime Pau designer Pierre Michelet’s challenge: Caroline Martin, based in the UK for the past few months thanks to the support of the Wilton Fair Grant, will make her first overseas 5* start with the 14-year-old Irish gelding Islandwood Captain Jack. Carolina has been based with Pippa Funnell — who is also entered at Pau with 2019 Burghley winner MGH Grafton Street — for the majority of her time in the UK and says the education she’s received from the Rolex Grand Slam winner is incomparable. She and “James” are hot off some seriously competitive finishes in FEI competition overseas and are primed to have a peak weekend to cap off a successful trip. 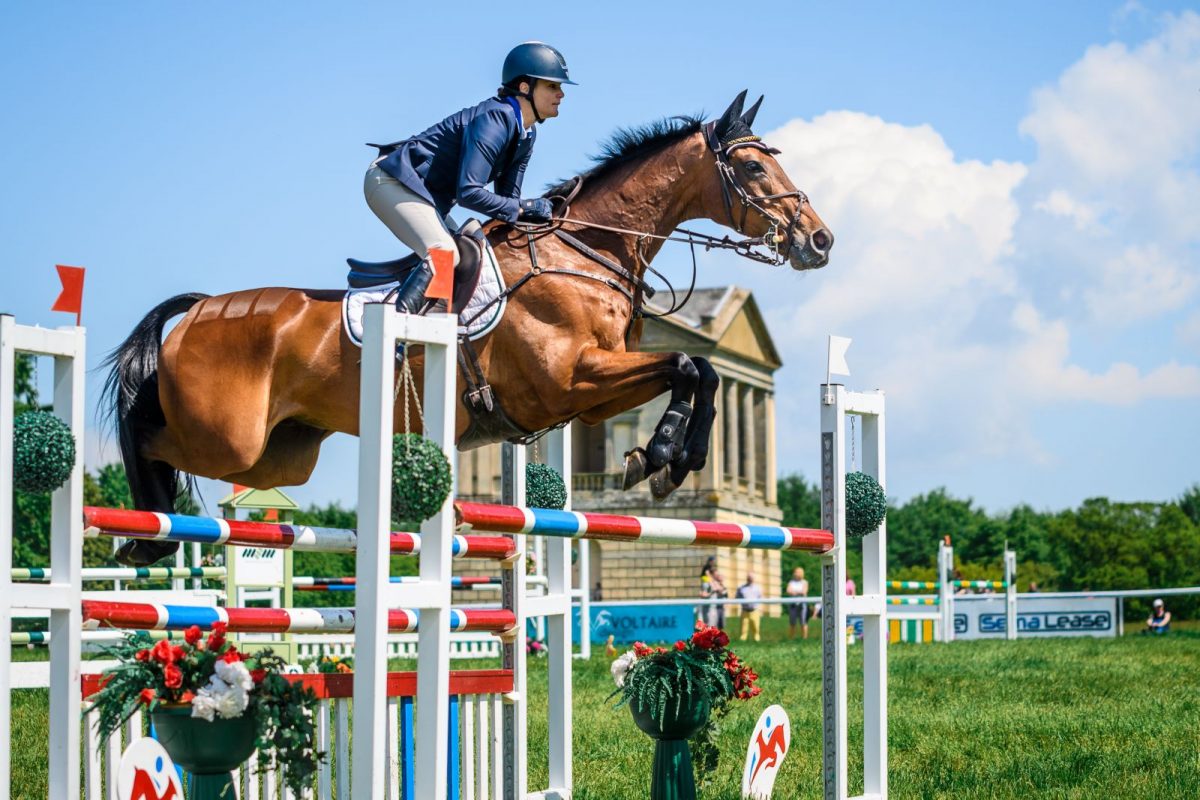 Also entered for the U.S. is Katherine Coleman, who makes her first start at the 5* level since 2017 and her first with the 14-year-old RLE Limbo Kaiser, who did complete this event with Britain’s Rosa Onslow in 2020. Katherine is based full-time in the UK after packing up her bags and moving from the U.S. to England in 2012 to pursue her riding career. She’s had a handful of horses step up to this level but is still chasing that coveted first completion. Over the last decade, Katherine’s had the opportunity to work alongside riders such as Sam Watson and Lucinda Green and also helped to found ReadySupp, a SmartPak-esque supplement company based in the UK. 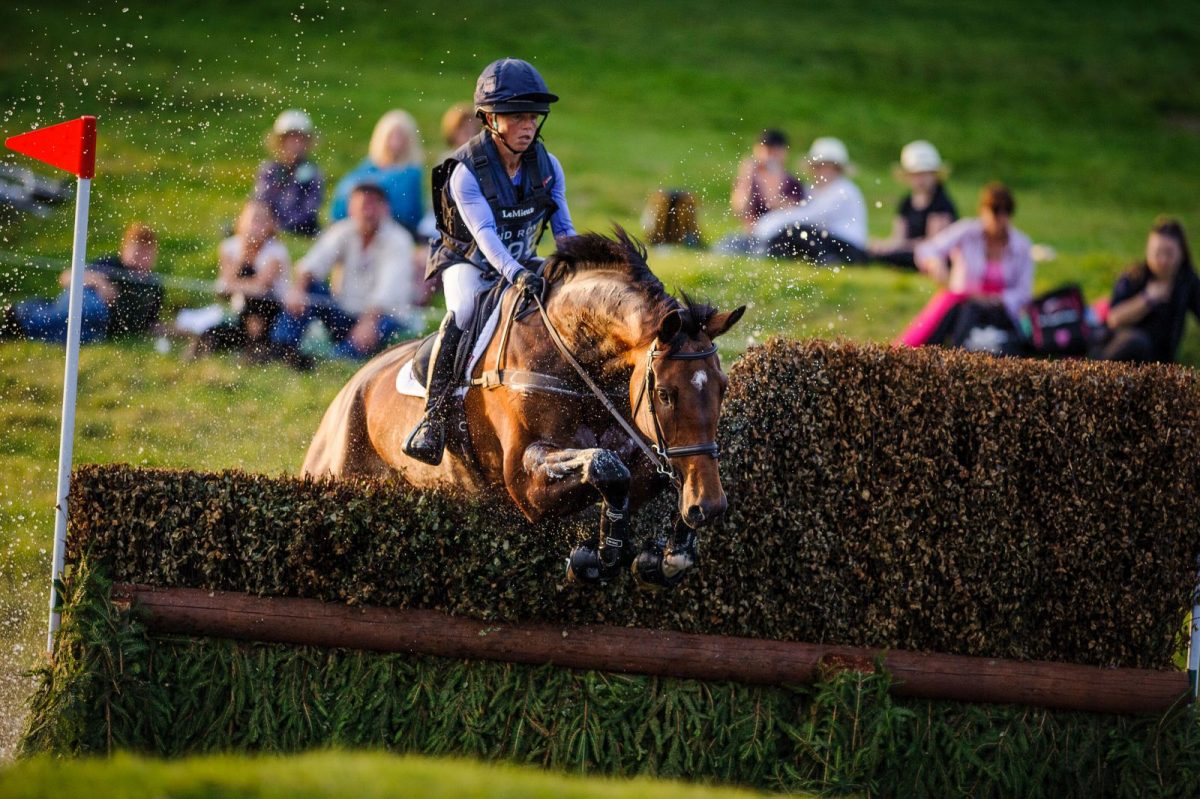 We’ll also see a 31-strong British contingent, a healthy list of experienced French riders looking to nab the first win for the home team since 2018, as well as riders representing Australia, Ireland, Italy, Japan, and much more.

Click here to view the full entry list as we roll full steam ahead into the finale of the fall five-star season. You’ll be able to follow along live thanks to Horse & Country. Keep an eye out here on EN for the latest from Pau!