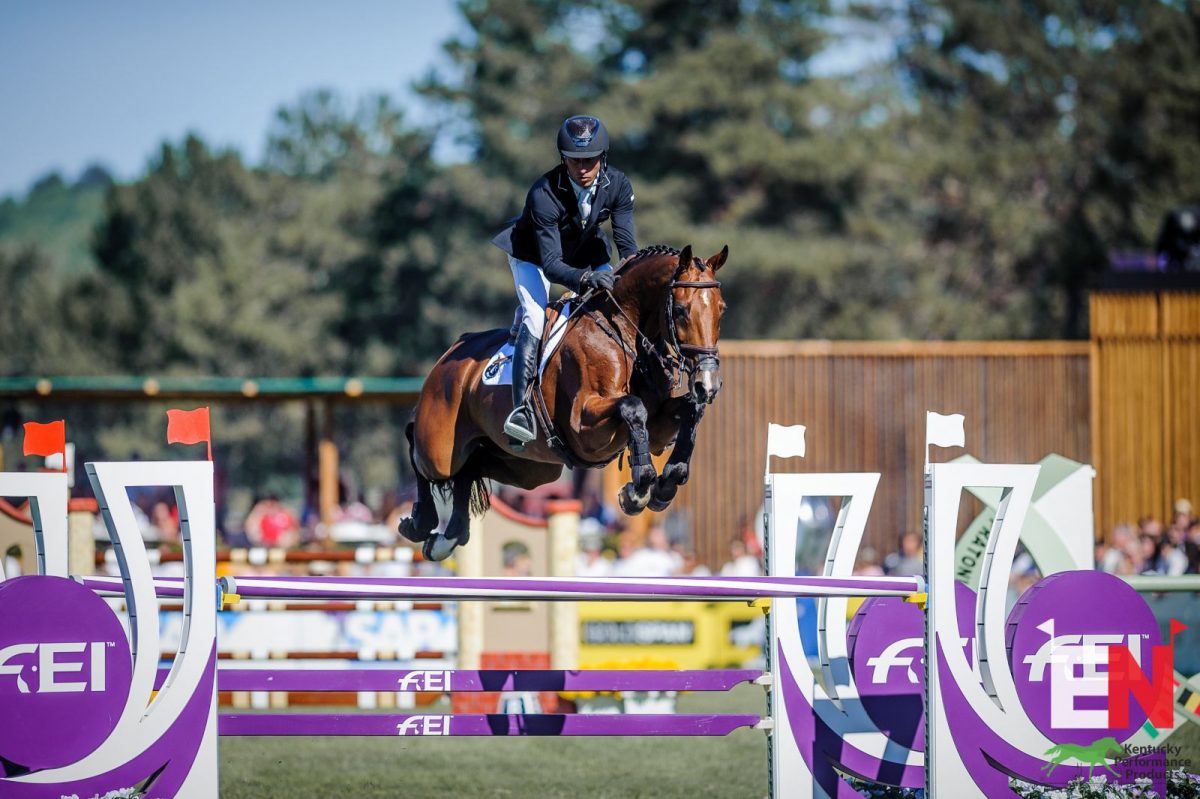 Three and a half years after taking the top spot of the FEI Eventing World Athlete Rankings, Tim Price (NZL) claims it once again, replacing Olympic gold medallist Oliver Townend (GBR), who held the position for the last 3 years.

The 2019 World Champion won the bronze medal at the FEI Eventing World Championship held in Pratoni del Vivaro (ITA) a few weeks ago. Thanks to his consistency, Price has topped the world ranking with a total of 610 points. 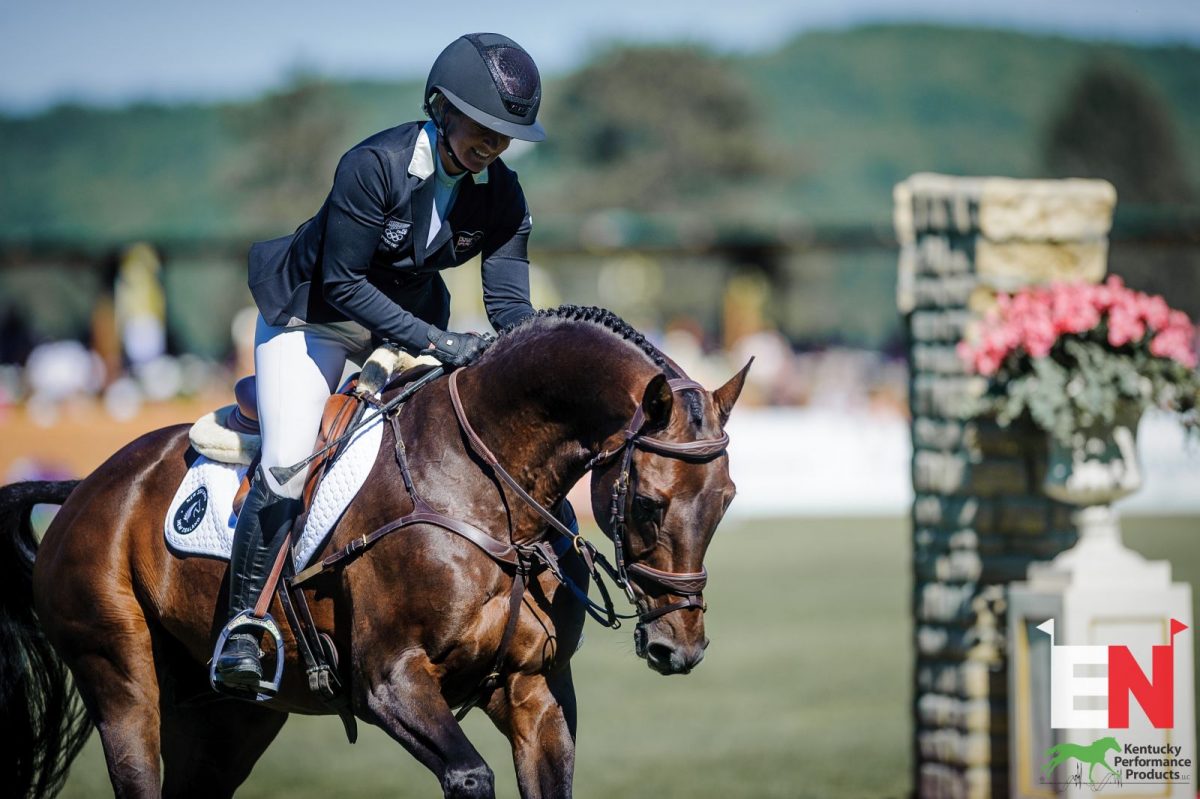 But there’s more joy for the Price family as Tim’s wife – Jonelle Price (NZL) – has climbed to the second position of the rankings, with 569 points. To round out the celebrations, the Price’s groom, Kerryn Edmans, has also just been nominated in the Cavalor FEI Best Groom category of this year’s FEI Awards.

Former number one, Oliver Townend, has dropped to number three with 559 points, while his fellow countrywoman Rosalind Canter is now fourth on 503 points. William Coleman (USA) closes the Top 5 of the rankings with 469 points as the highest-ranked U.S rider. Fellow Pratoni teammates Boyd Martin (6) and Lauren Nicholson (10) also move into the top 10.

The new FEI Eventing World Athlete Rankings reflect some other solid points-earning performances, with Great Britain’s Yasmin Ingham moving up to eighth place after claiming the Individual gold medal at the FEI Eventing World Championship 2022 in Italy. Tom McEwen (GBR) and Lauren Nicholson (USA) have reached the top ten with 402 and 399 points

The last time Tim Price was at the top of the World Rankings was back in August 2019. Since then, Price has been able to perform at the highest level, which has allowed him to maintain a position in the Top 10 of the FEI Eventing World Championship Rankings ever since.