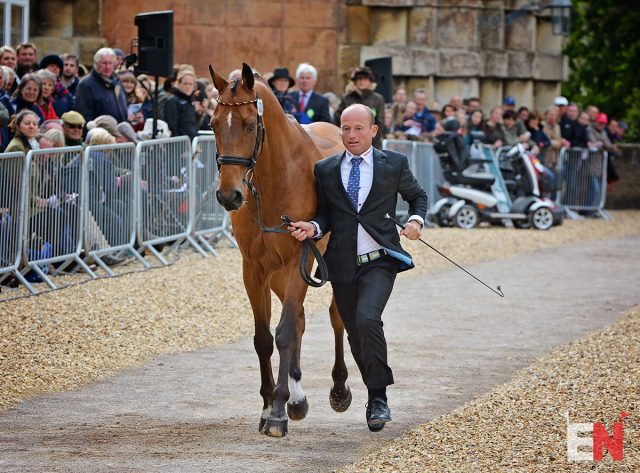 The star-studded lineup for Aachen CICO3*, which will take place July 19-21 in Germany, boasts the reigning Olympic, World and European Champion horses, plus multiple CCI4* and CCI3* winners.

Aachen is not designated as a Nations Cup on the 2018 series calendar but will still run as a CICO3* team competition. The U.S. team for Aachen will be Will Coleman and OBOS O’Reilly, Buck Davidson and Carlevo, Lauren Kieffer and Landmark’s Monte Carlo, and Kim Severson and Cooley Cross Border.

Sandra Auffarth announced last week that Opgun Louvo will no longer compete in championships. We will not see him defend his World Championship title at Tryon, but Opgun Louvo is a past winner at Aachen and has never finished lower than fourth place in five completions at the venue.

In addition to the heavy-hitting German team, the Brits also bring forward a strong team led by Burghley winners Oliver Townend and Ballaghmor Class and Nicola Wilson and Bulana, who are coming off a win in the Barbury Castle CIC3*.

Others to watch include Australia’s Chris Burton, who has won Aachen two times previously, with Saumur winner Quality Purdey, and Tim Lips with Bayro, who delivered a strong performance at Luhmühlen for the Netherlands despite a flag penalty call that didn’t go their way.

Last year’s Brahman CCI3* winners Yoshi Oiwa and Calle 44 just won the Nations Cup at Strzegom and are also in with a strong shout for Japan.

Click here to browse all the entries for the Aachen CICO3*. EN will be your boots on the ground for all things Aachen, so keep it locked here for everything you need to know. Go Eventing. 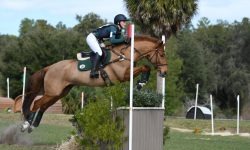 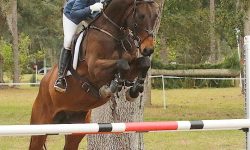