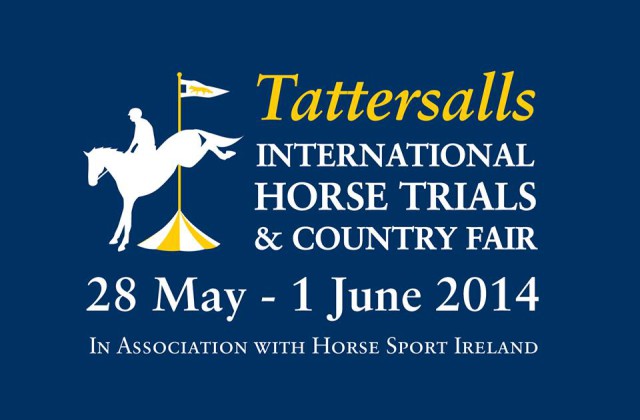 Between the Devon Horse Show live stream on USEF Network and now the Tattersalls live stream on Irish Horse TV, no one in the horse world is going to accomplish anything for the next four days. Tattersalls International Horse Trials, held in Co. Meath, Ireland, kicked off today with the CCI* dressage. There’s a lot going on, with a CCI3*, CIC3* and CCI2* divisions running in addition to the CCI*, so just wave the white flag and set up camp in front of your computer.

You’ll especially want to watch the Tattersalls live stream to cheer on our North Americans. Canadian Kathryn Robinson is riding Let It Bee in the CCI3*. American Jules Stiller is riding Chwupdiwup and Cash Advance in the CCI2* alongside fellow American Katherine Coleman and Courage Under Fire. American and Area V Young Rider Jacob Fletcher has three horses in the CCI*: Bacardi W, Willunga and Van Gough, as well as Atlantic Domino in the CCI2*U25. American Ann Taylor has two horses in the CCI*: Striker IV and Lyrical.

Dressage is underway now in the CCI*, and Jacob Fletcher is currently in 13th place with Bacardi W on a score of 49.2; he’s just about to go in now with Willunga. Ann Taylor is sitting just outside the top 20 with Striker IV on a score of 52.3. There are 100 horses in the massive CCI* division, and Jacob and Ann will ride their tests on their other mounts tomorrow. Check out the live stream below!

Update: Shout out to Jacob Fletcher for wearing a helmet on a day when there were a number of top hats. Oliver Townend also wore a helmet. Jacob and Wallunga had a relaxed test for a score of 51.3; he was all smiles coming out of the arena. #mindyourmelon 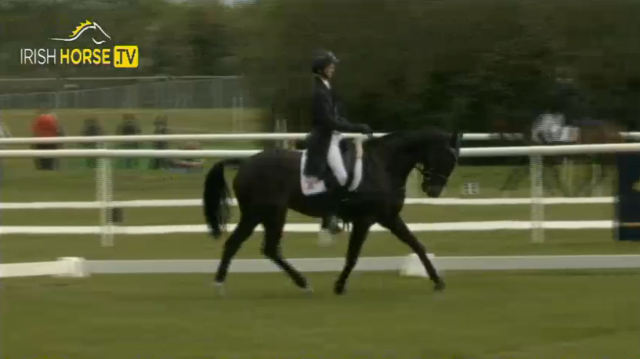