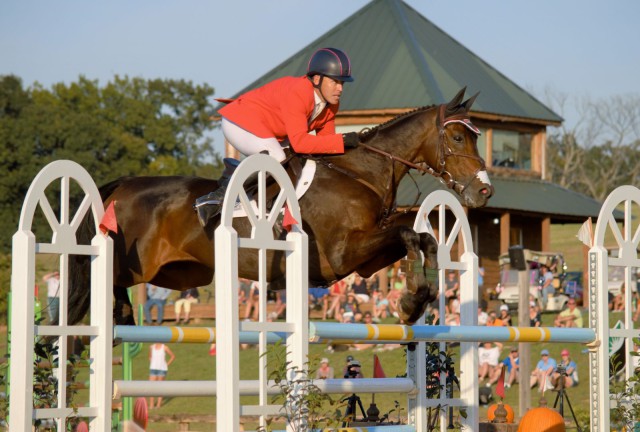 As the USEA begins planning ahead for the 2016 competition season, host sites interested in hosting the Nutrena American Eventing Championships beginning in 2016 are encouraged to submit expressions of interest.

While the AECs have historically been held during the month of September, all calendar dates and all sites within the United States will be considered. Additionally, the AECs have typically stayed put for a three-year period; 2015 will be the final contracted year for Texas Rose Horse Park to host the Championships. However, varying contract lengths will also be discussed.

All expressions of interest are to be submitted to Rob Burk by January 15.

Let’s discuss, EN! There are several sites we can think of that could host an event of this size. The subject of location has been hotly debated for quite awhile now, and Texas was originally chosen for its location, among other reasons. So what part of the country would you like to see host the AECs? Will the Championships go East or West next? Or will they settle down somewhere in the middle of the country?

Post your discussion in the comments below and let us know what you think!