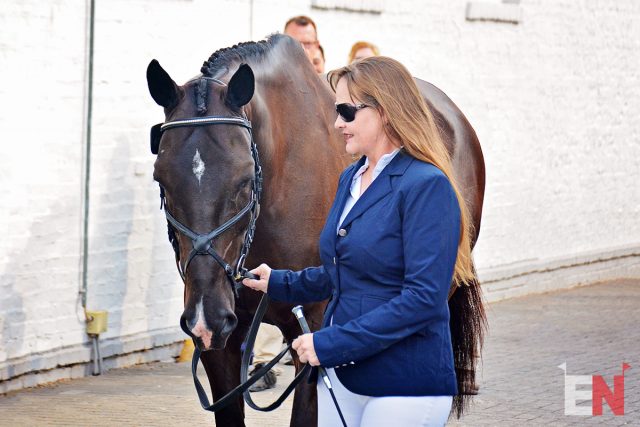 All 43 horses were accepted at the first horse inspection on a balmy afternoon here at CHIO Aachen in Germany. The ground jury of Martin Plewa (GER), Anne-Mette Binder (DEN) and Andrew Bennie (NZL) did not send a single horse to the holding box — smooth sailing for all pairs!

Aachen is not classified as a Nations Cup on the 2018 series calendar but is still running as a CICO3* team competition. There are 11 total nations represented in the field, with seven nations fielding teams for the CICO3*.

The U.S. team for Aachen is Will Coleman and OBOS O’Reilly, Buck Davidson and Carlevo, Lauren Kieffer and Landmark’s Monte Carlo, and Kim Severson and Cooley Cross Border. 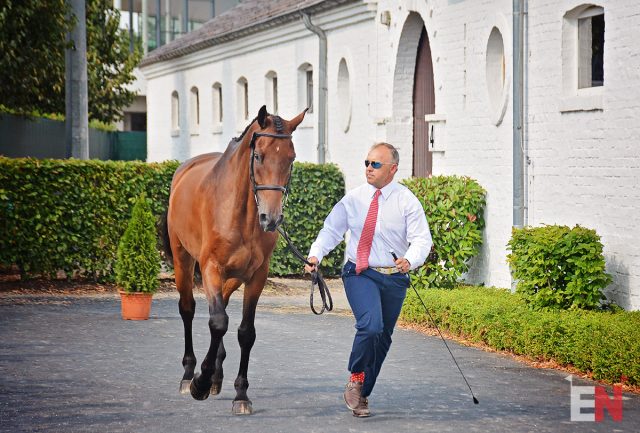 The Germans are the defending champions for both the individual and team competition at Aachen and typically dominate here on home soil. German riders have won eight of the 11 runnings of the CICO3* — two wins apiece for Frank Ostholt, Michael Jung and Ingrid Klimke, plus one win for Sandra Auffarth.

Despite La Biosthetique Sam FBW and Opgun Louvo being withdrawn this week — both due to different hoof issues — Germany still has a strong team led by defending winners Ingrid Klimke and SAP Hale Bob OLD. Julia Krajewski is also a threat to challenge for the top of the leaderboard with 2017 Luhmühlen CCI4* winner Samourai du Thot and this year’s Bramham CCI3* winner Chipmunk FRH. 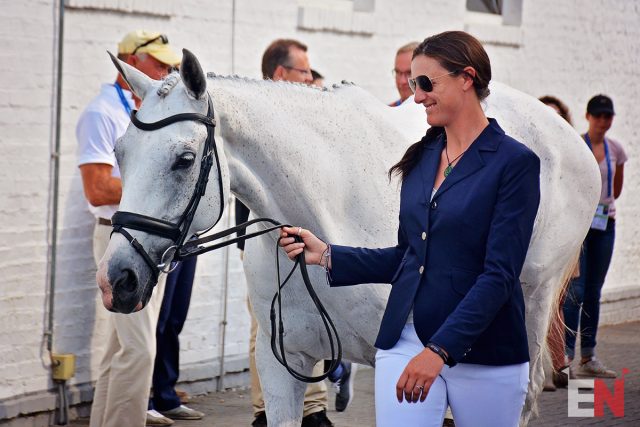 New Zealand’s Andrew Nicholson and Australia’s Chris Burton are the only non-German riders to have ever won the event, with Chris winning in back-to-back years in 2012 and 2013.

Chris rides Saumur winner Quality Purdey this year and has the chance to become the first rider in history to win Aachen three times. Hailed the “Speed King” by EquiRatings due to his penchant for beating the clock, Chris is especially speedy at Aachen, having caught the optimum time in four of his six runs here. 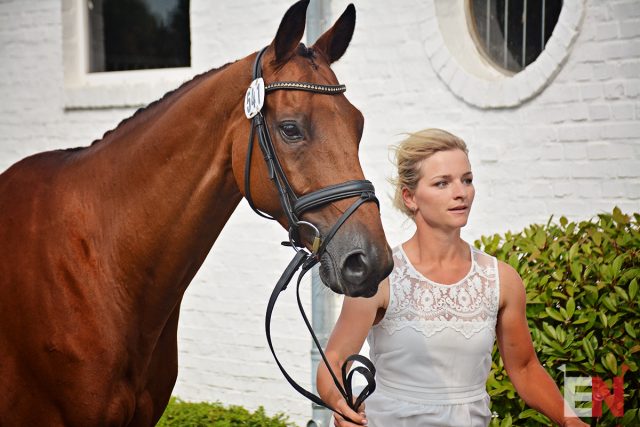 Dressage ride times for our American pairs are: 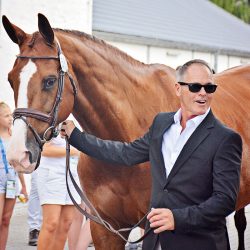 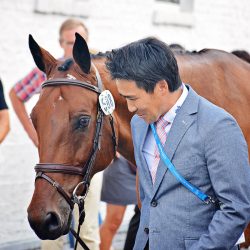 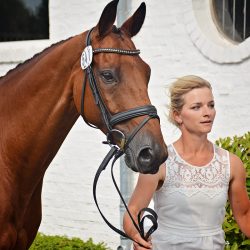 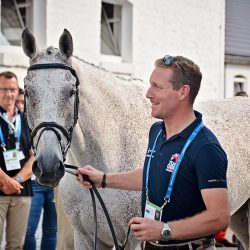 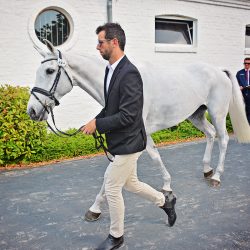 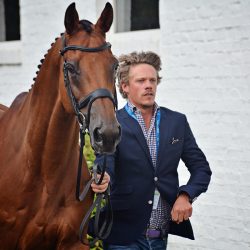 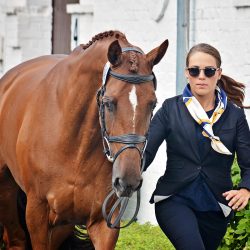 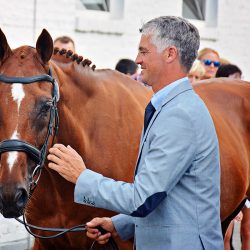 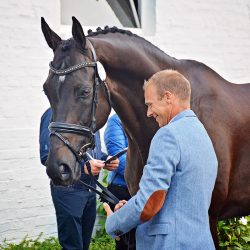 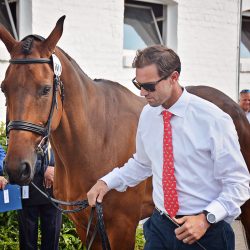 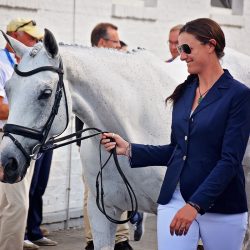 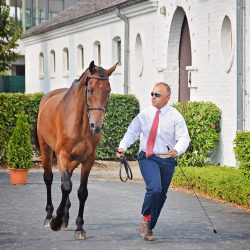 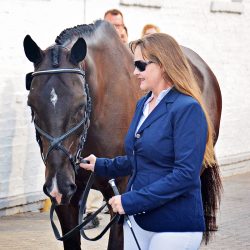 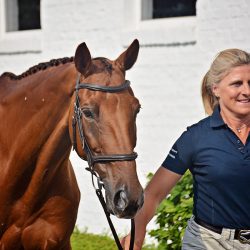 Tina Cook and Billy The Red. Photo by Jenni Autry. 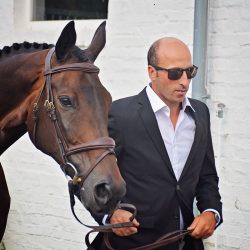