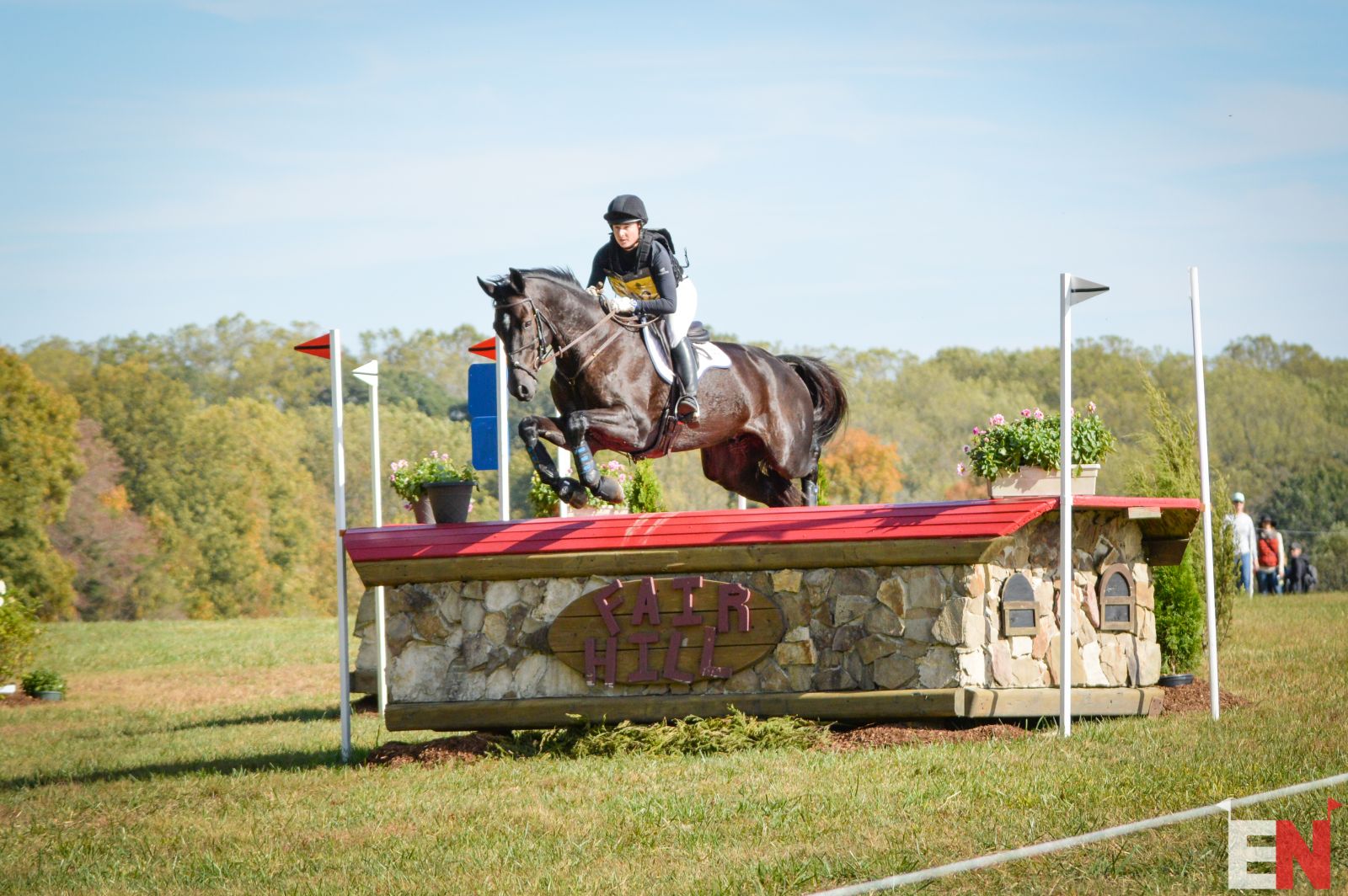 The inaugural Maryland 5 Star at Fair Hill will be available to fans near and far thanks to daily broadcasts on Maryland Public Television (MPT) and livestreams on USEF Network and Horse & Country.

The Maryland 5 Star at Fair Hill, one of only two 5 Star level events in the United States and just the seventh worldwide, is set for October 14-17 at the newly constructed Fair Hill Special Event Zone in Elkton, Maryland (Cecil County). The event’s prestigious 5 Star (CCI5*) designation is the pinnacle of the Olympic sport of Eventing, often described as an equestrian triathlon.

MPT will broadcast the event live on Thursday, Friday, and Sunday, while Saturday’s cross-country phase will be shown that evening from 5:00 -9:00 p.m. EDT.

MPT-HD’s schedule of live and recorded coverage during the four-day competition is as follows:

MPT’s Maryland 5 Star coverage will also be livestreamed to the network’s regional audience at mpt.org/anywhere/live-stream-mpt/.