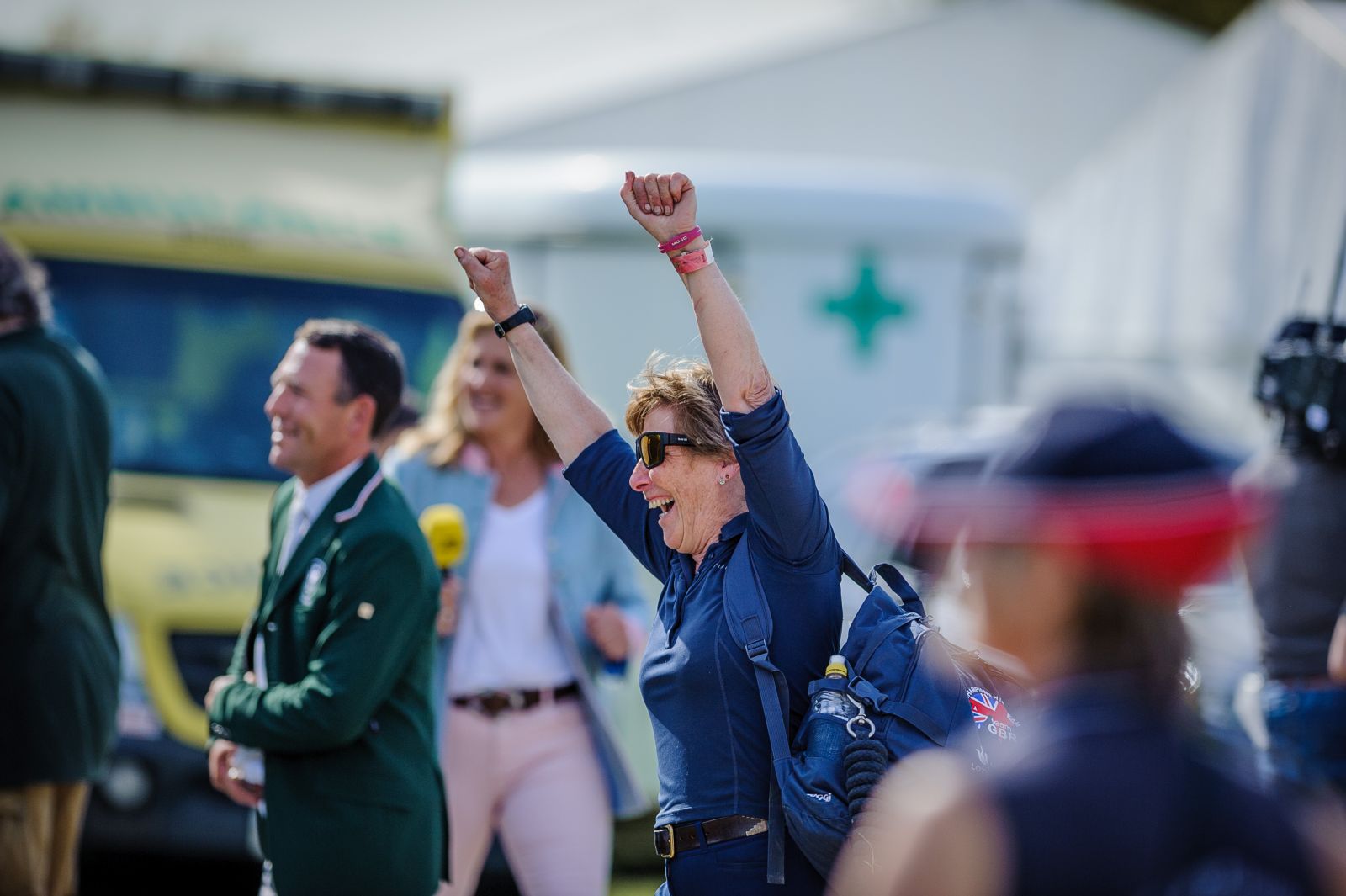 Behind every event horse is a groom who cares for them as if they were their own. Every rider worth their salt will tell you that the team running the show behind the scenes is an integral part of any success — rare as it can be in this sport — found. They’re the first at the barn and the last to leave at night, they’re the one waiting for you at the finish line, and they know their charges inside and out thanks to so much time spent together.

We spend a lot of time talking about the big moments, the winners, and the riders — but here at EN we also do our best to celebrate the #supergrooms at every turn. As our team rifled through the endless photos captured from Kentucky and Badminton, we pulled out a few favorite shots of support crews — family, grooms, working students, volunteers, and riders themselves — behind the scenes at the two spring 5* events.

And we’re also thrilled to see grooms gaining higher recognition and representation in governing bodies; the FEI announced in April that it would recognize the International Grooms Association, a professional organization for FEI grooms designed to support, educate, and provide a voice for grooms who have for so long going without formal recognition in our sport and others.

Want to learn more about the #supergroom life? Click here to catch up on our groom profiles, and stay tuned for more to come in the series! 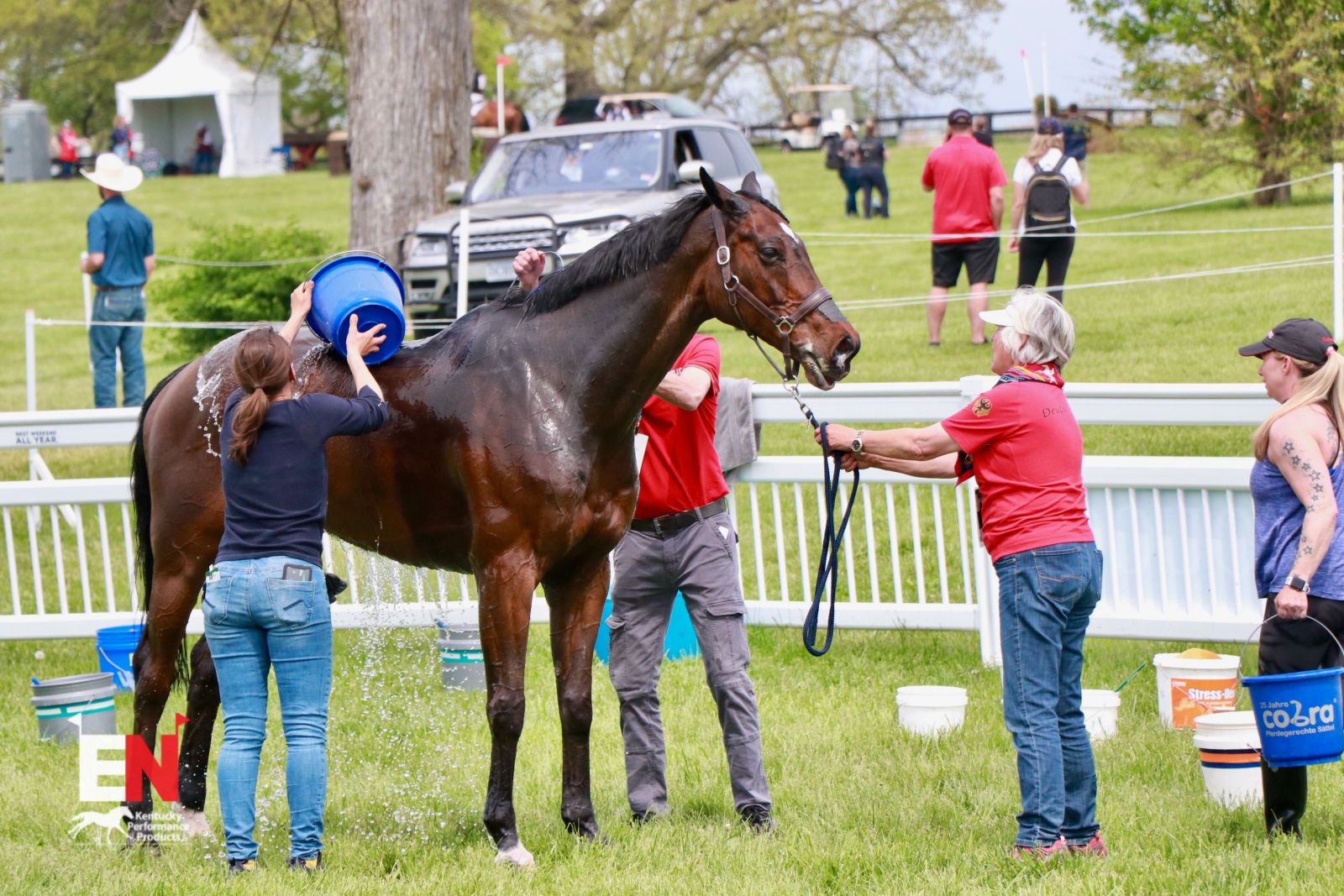 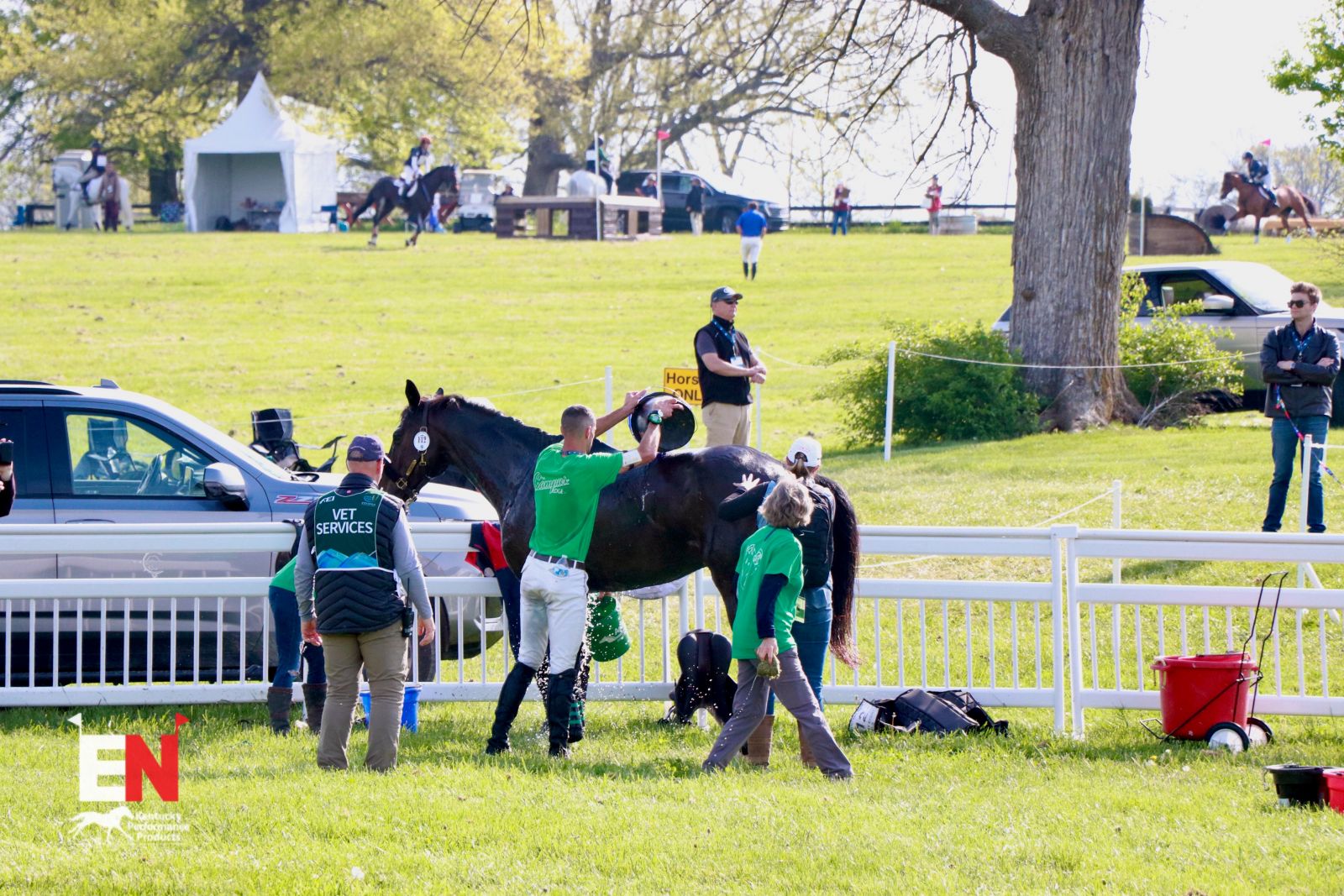 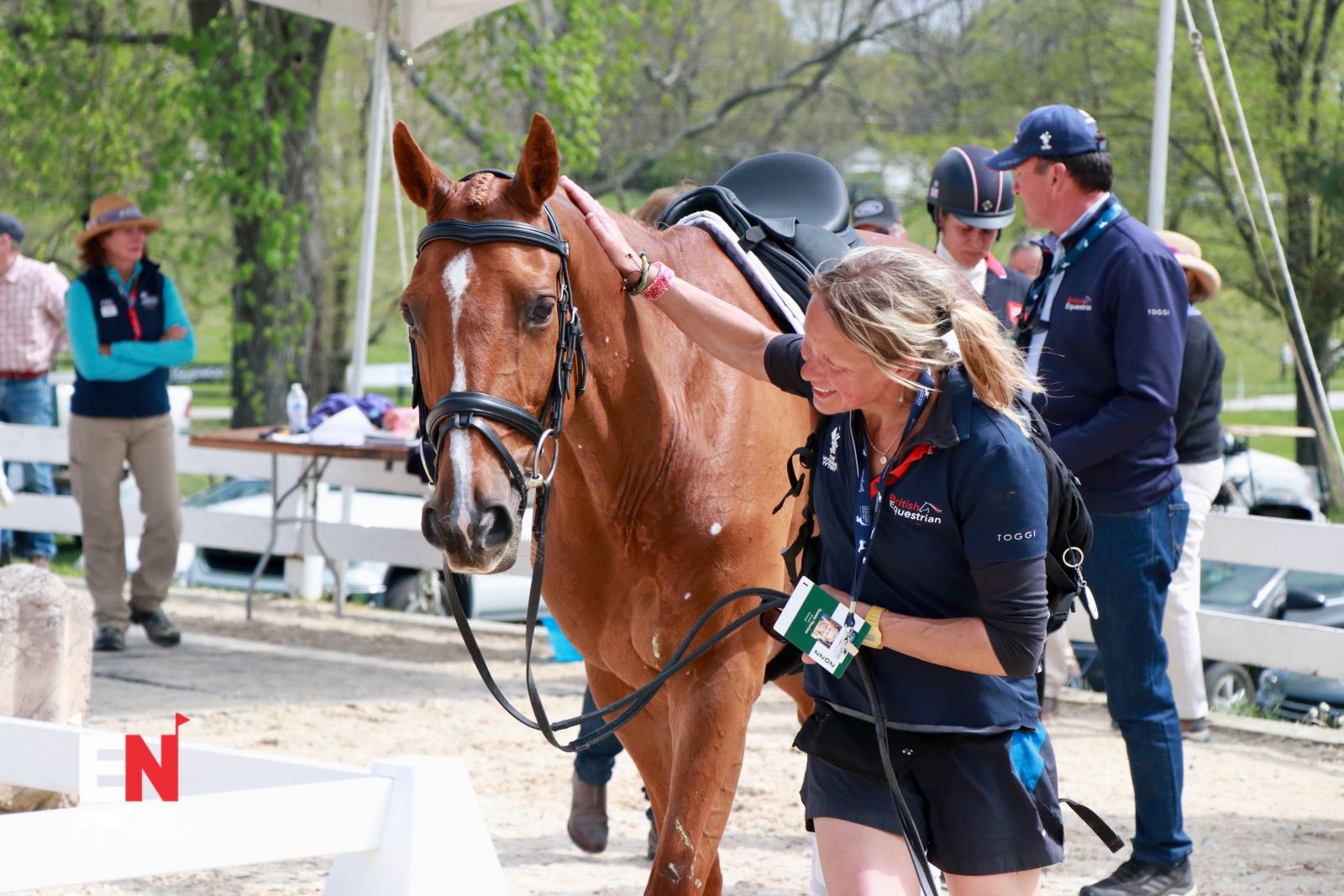 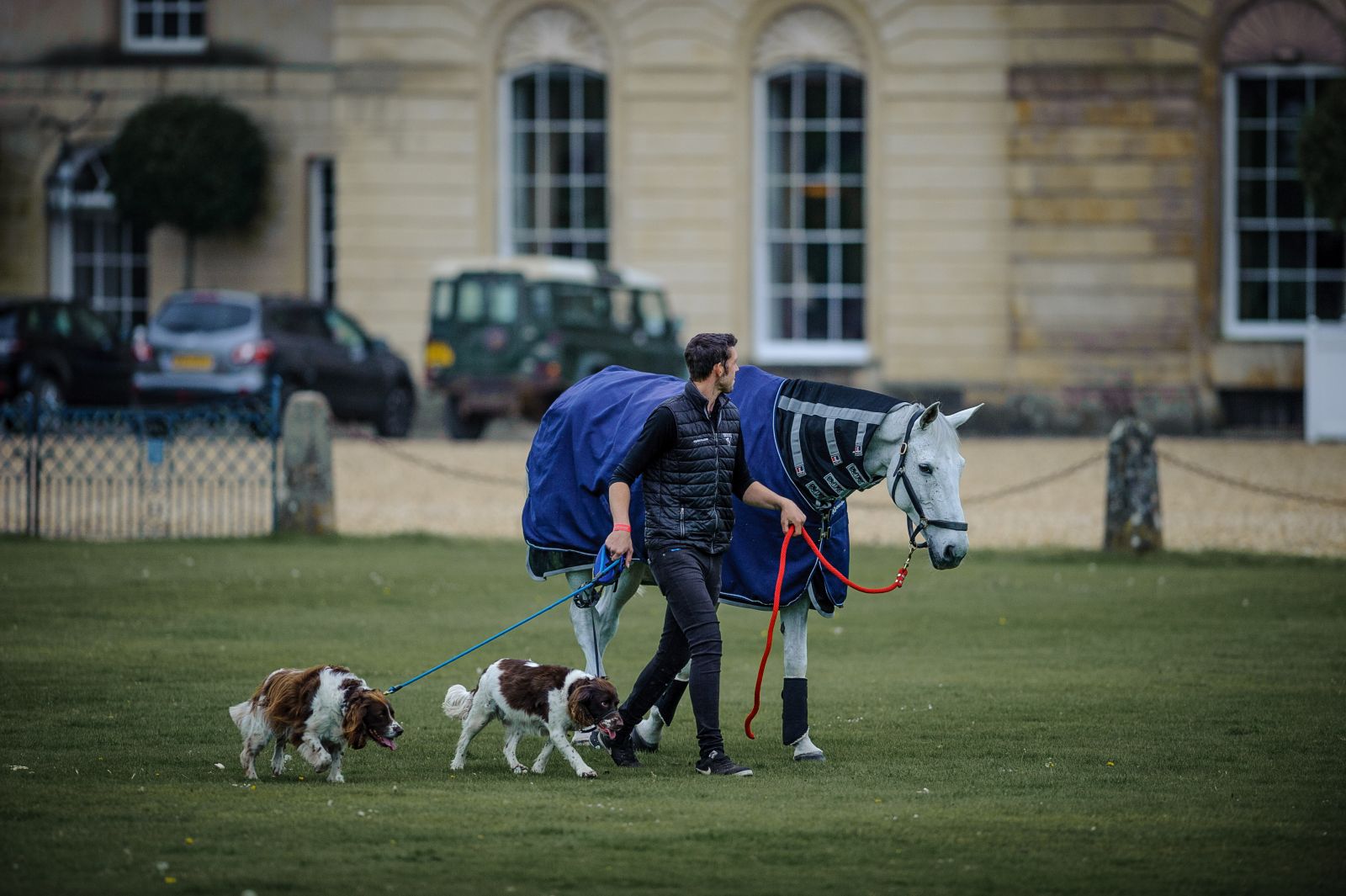 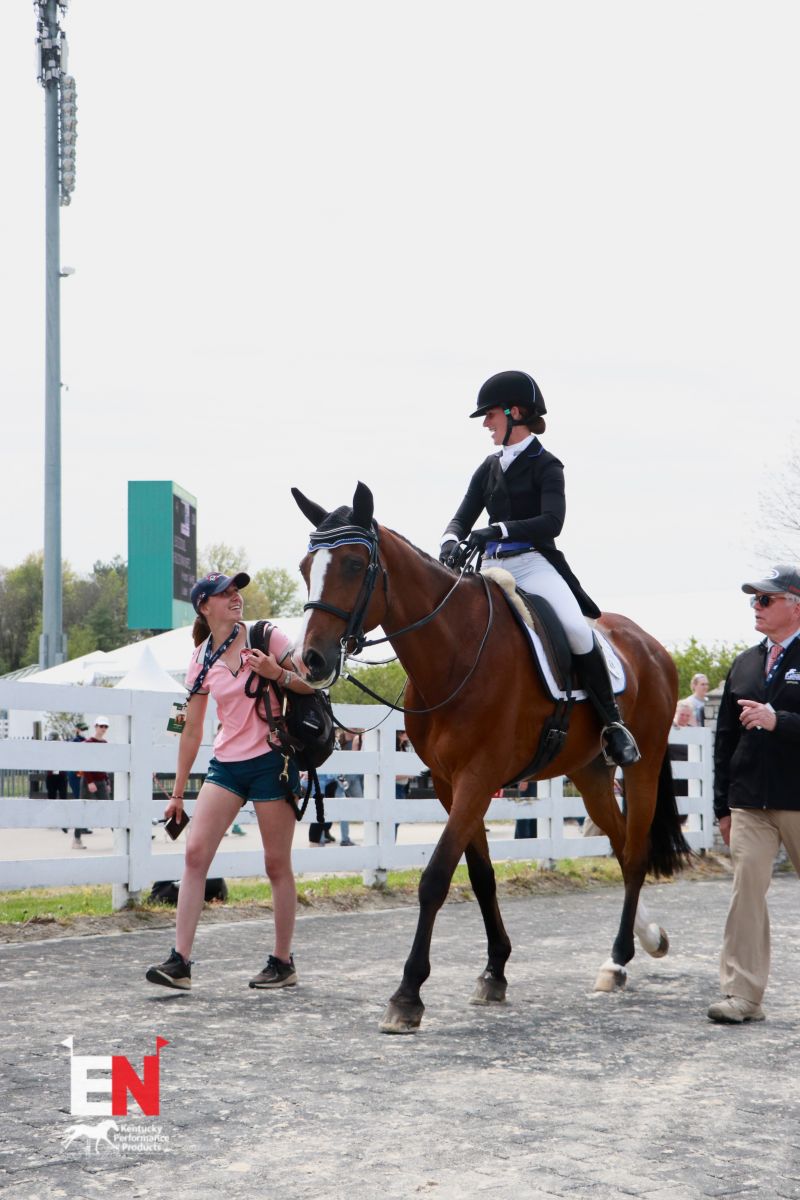 One last time up the ramp! Photo by Sally Spickard. 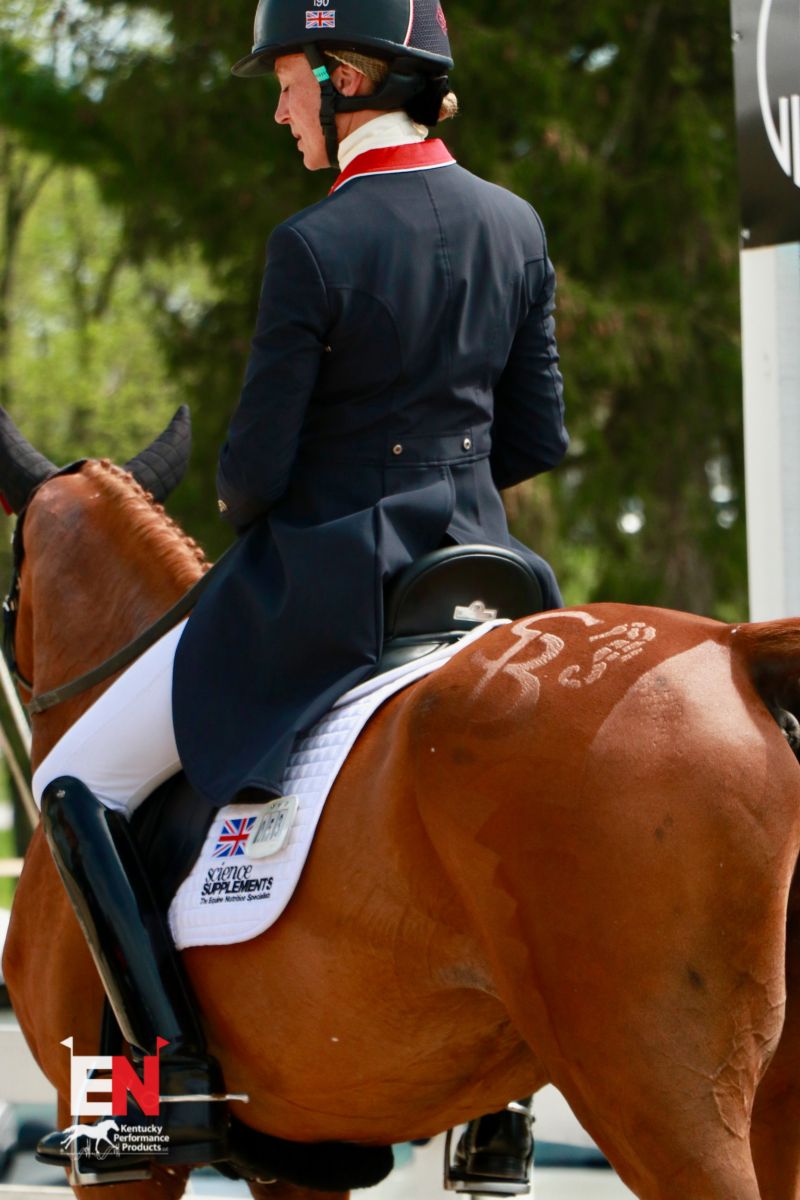 Only a #supergroom can pull off quarter marks like Corouet’s! Photo by Sally Spickard. 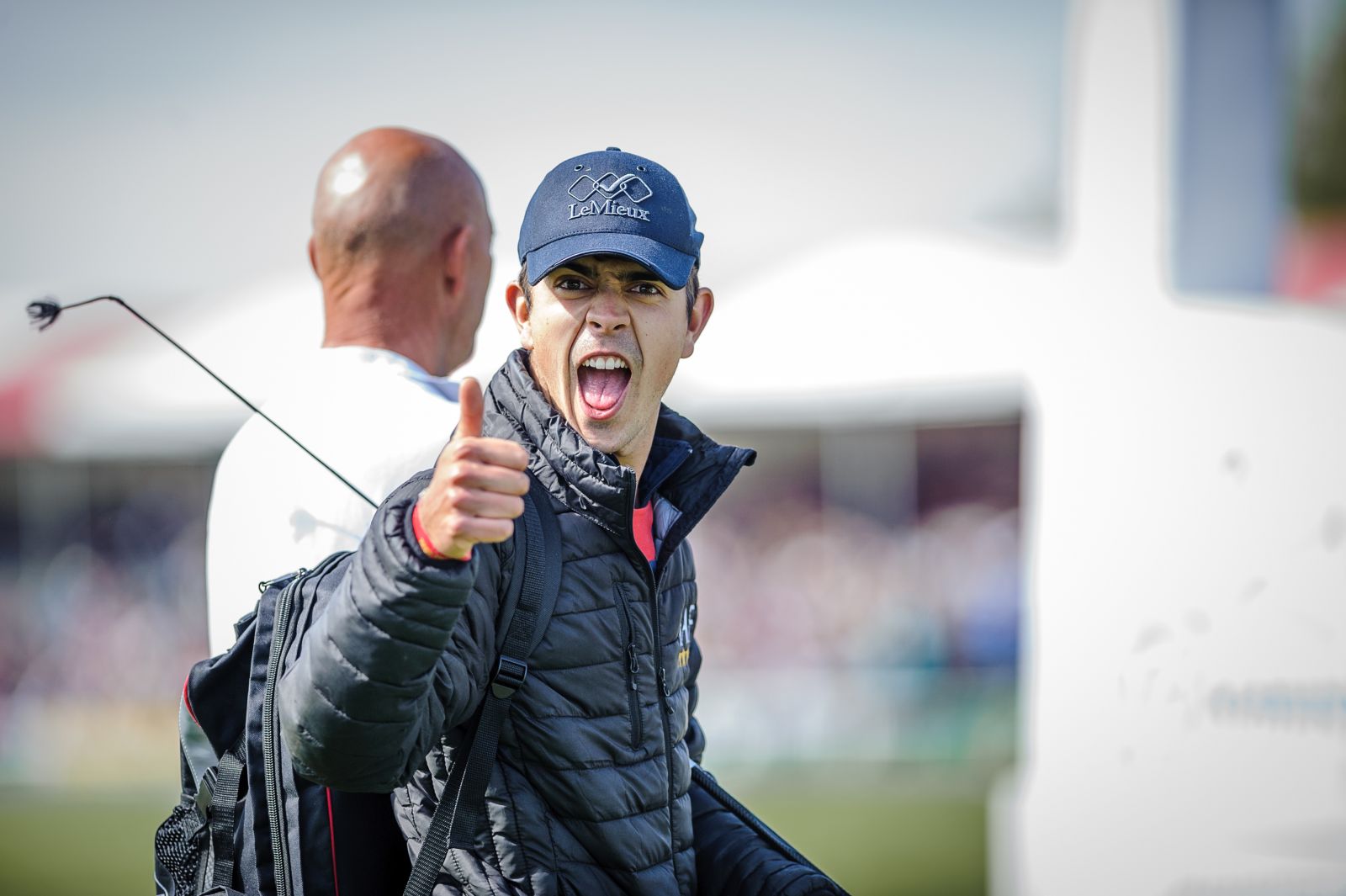 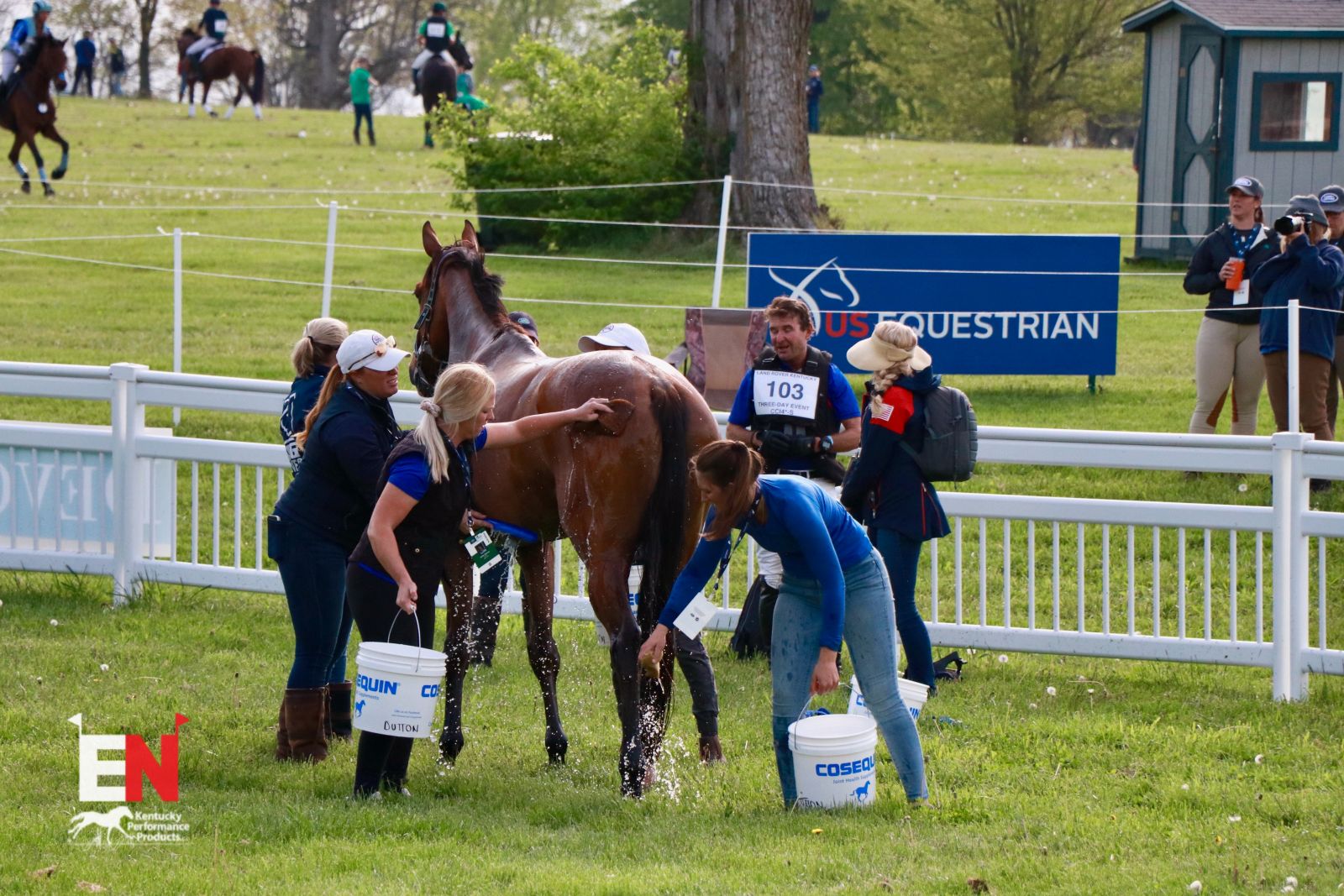 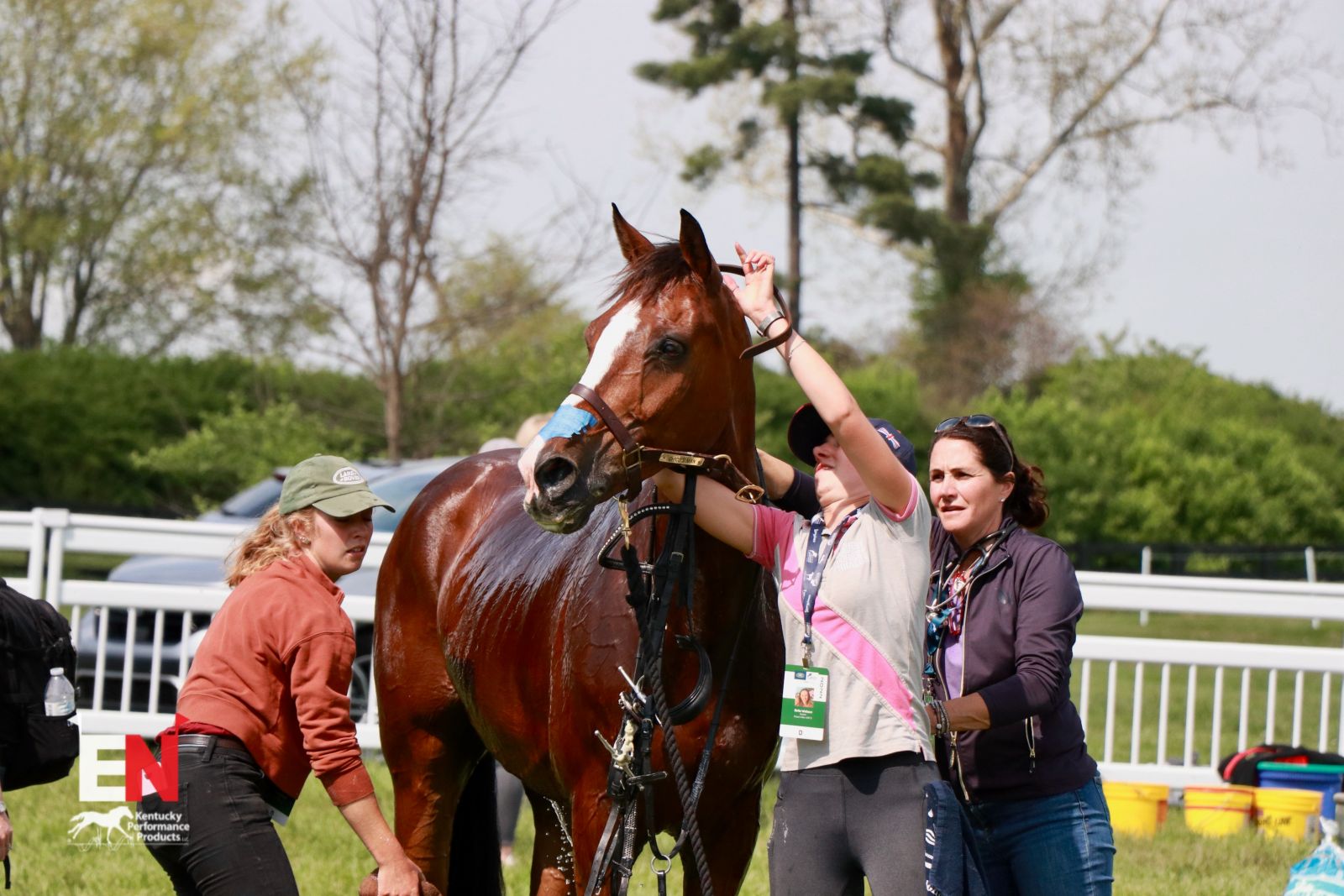 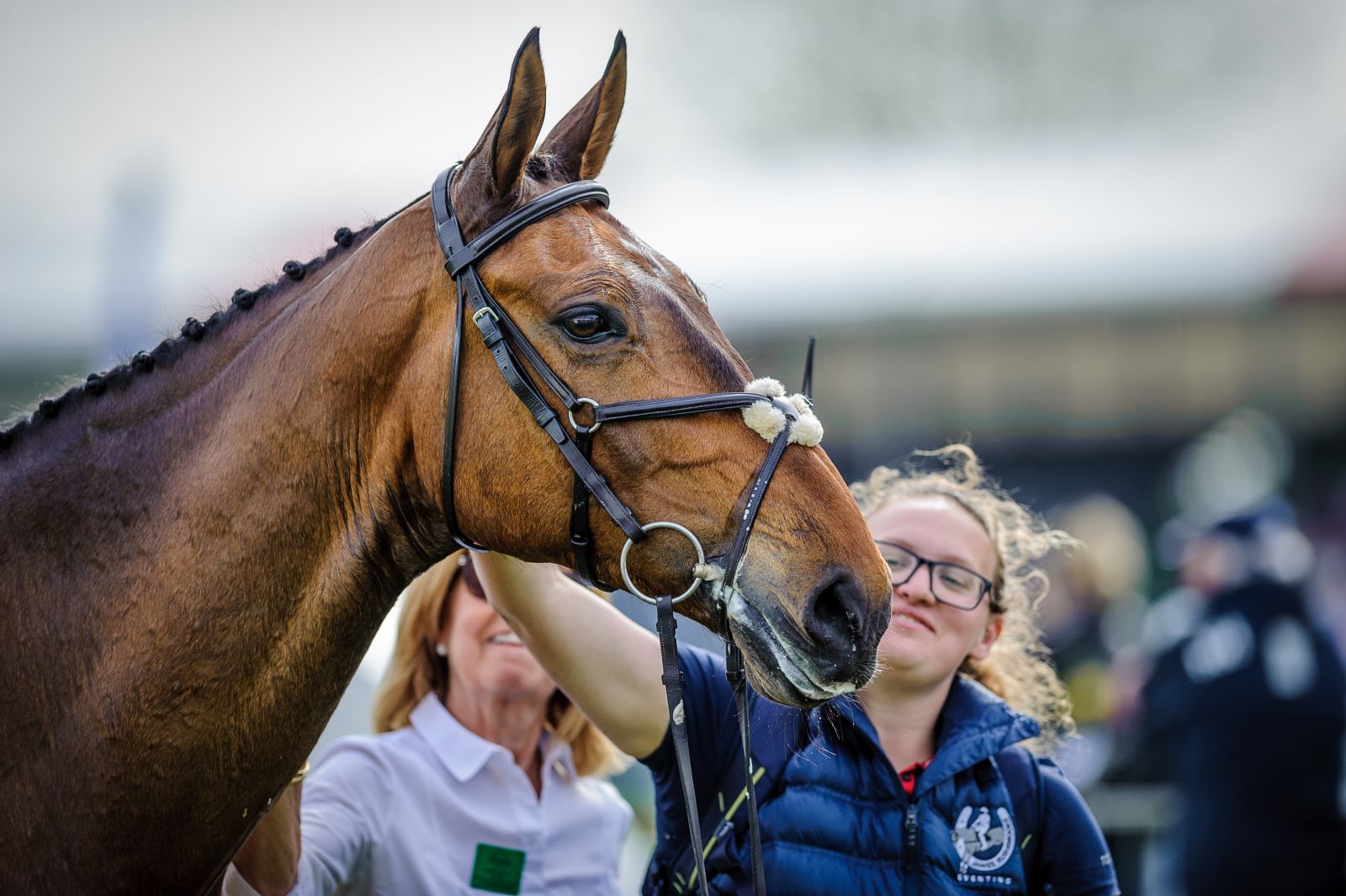 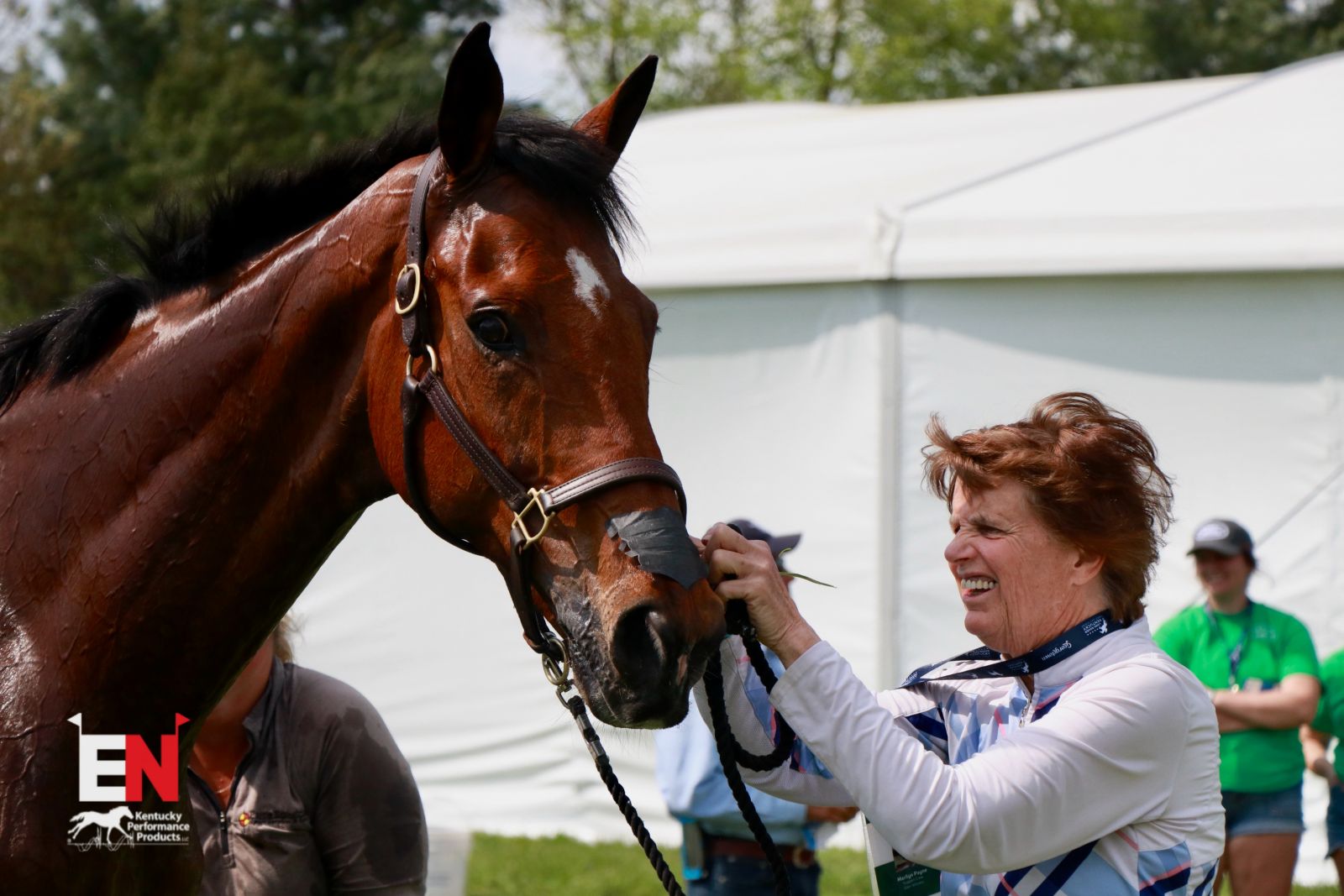 Marilyn Payne helps out with Quantum Leap in the vet box. Photo by Sally Spickard. 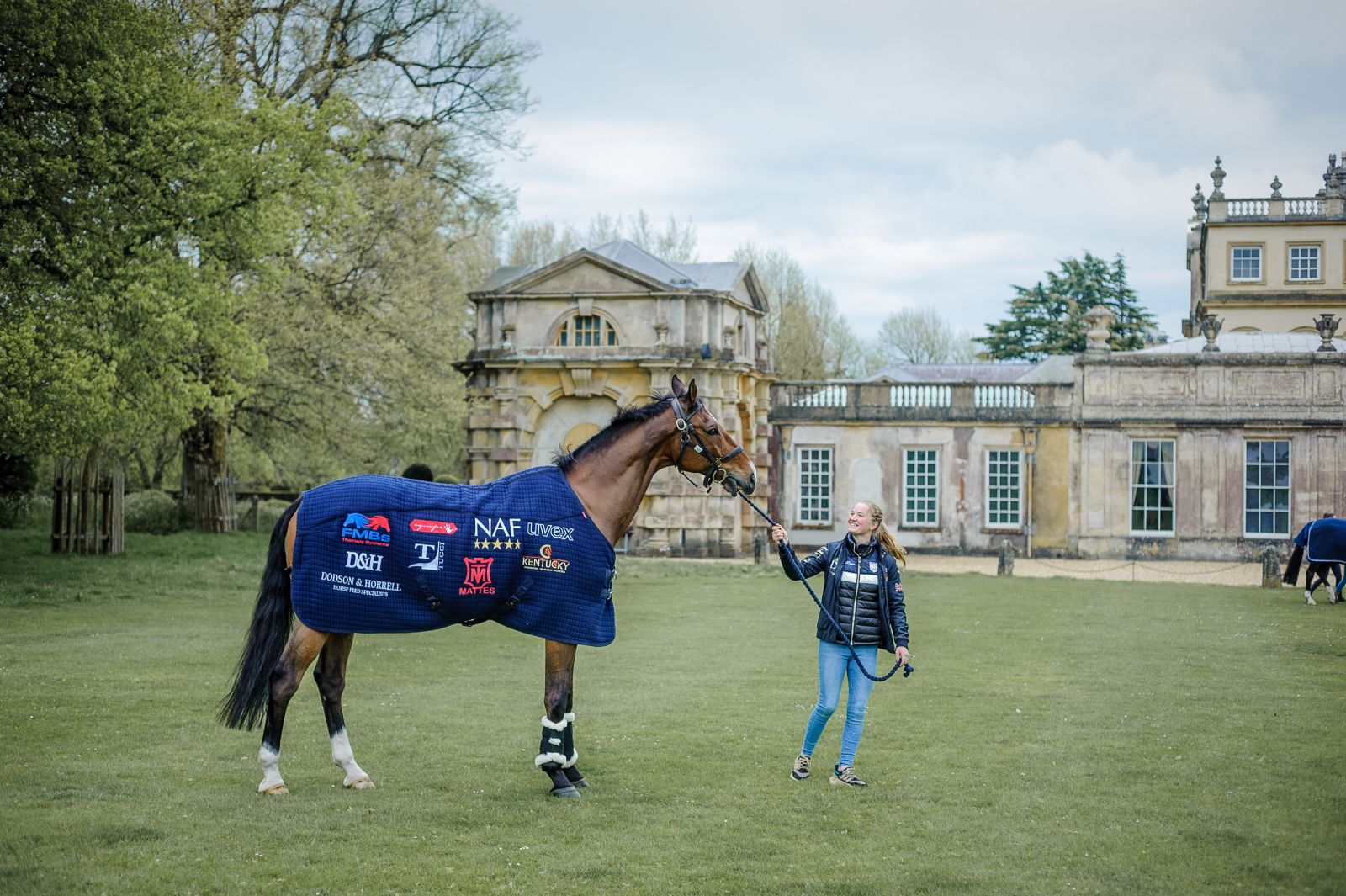 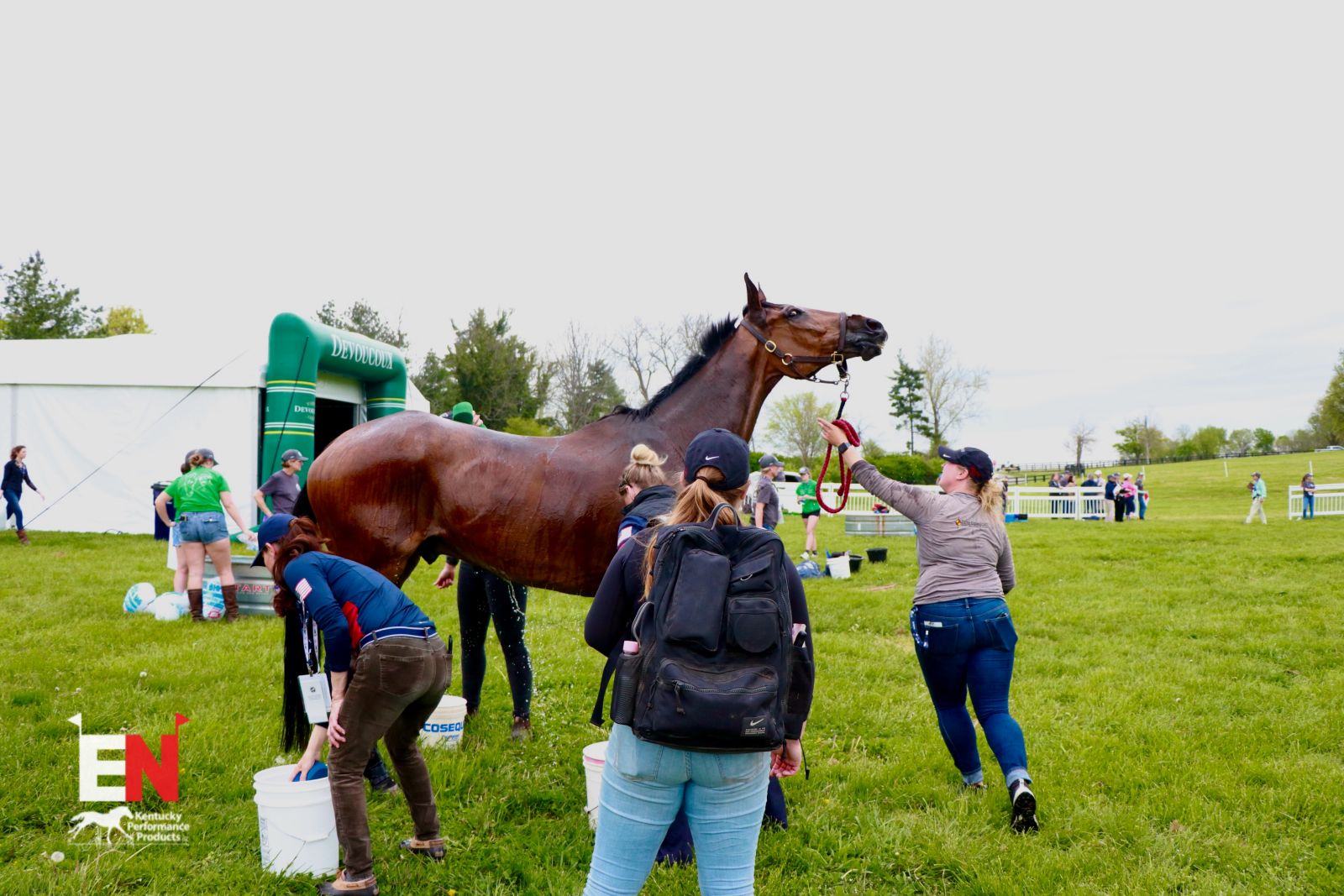 All hands on deck for Team Payne. Photo by Sally Spickard. 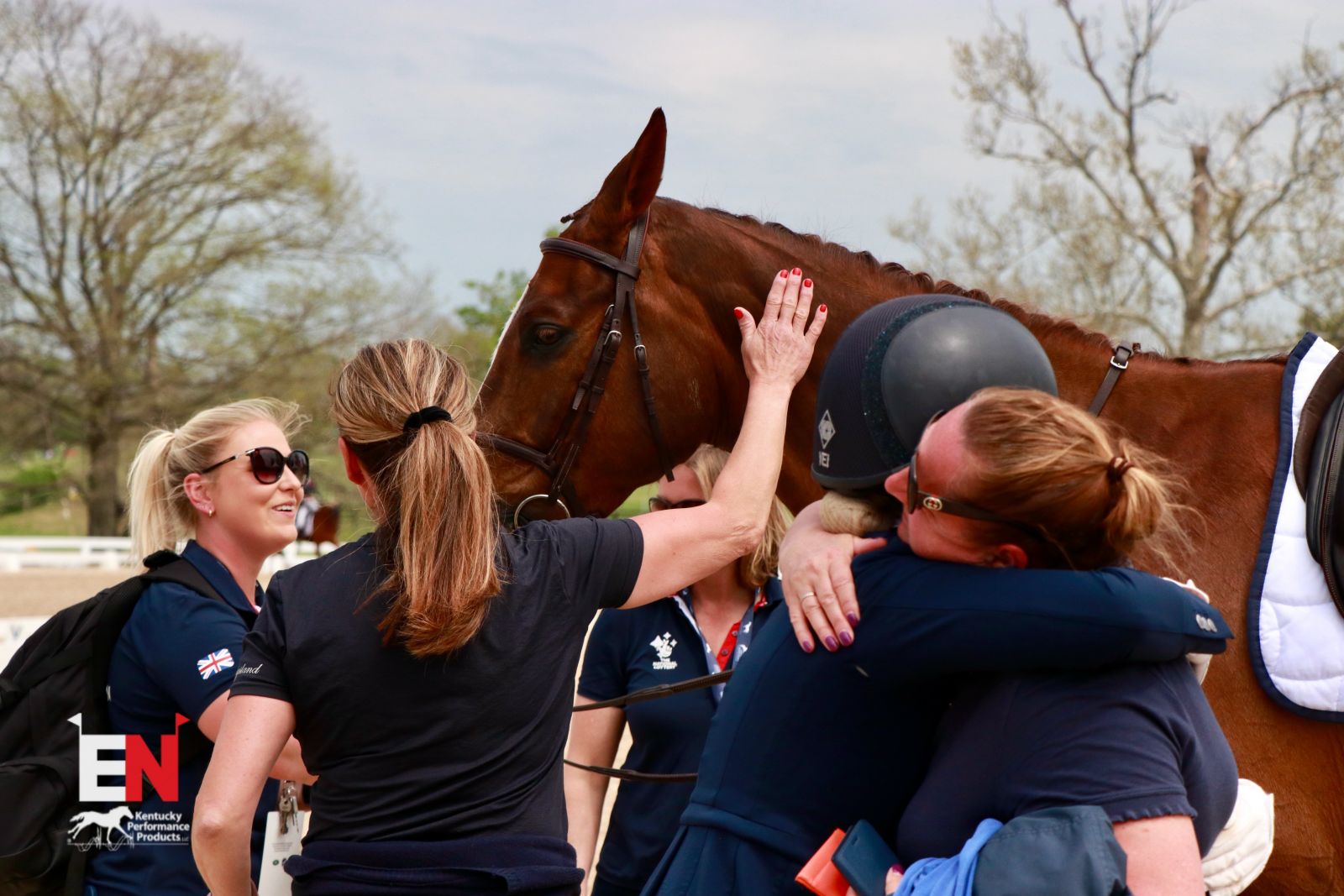 Those Kentucky finishing feelings — Yasmin Ingham’s team celebrates after a clear show jumping that solidified her runner-up spot on the podium in Kentucky. Photo by Sally Spickard.