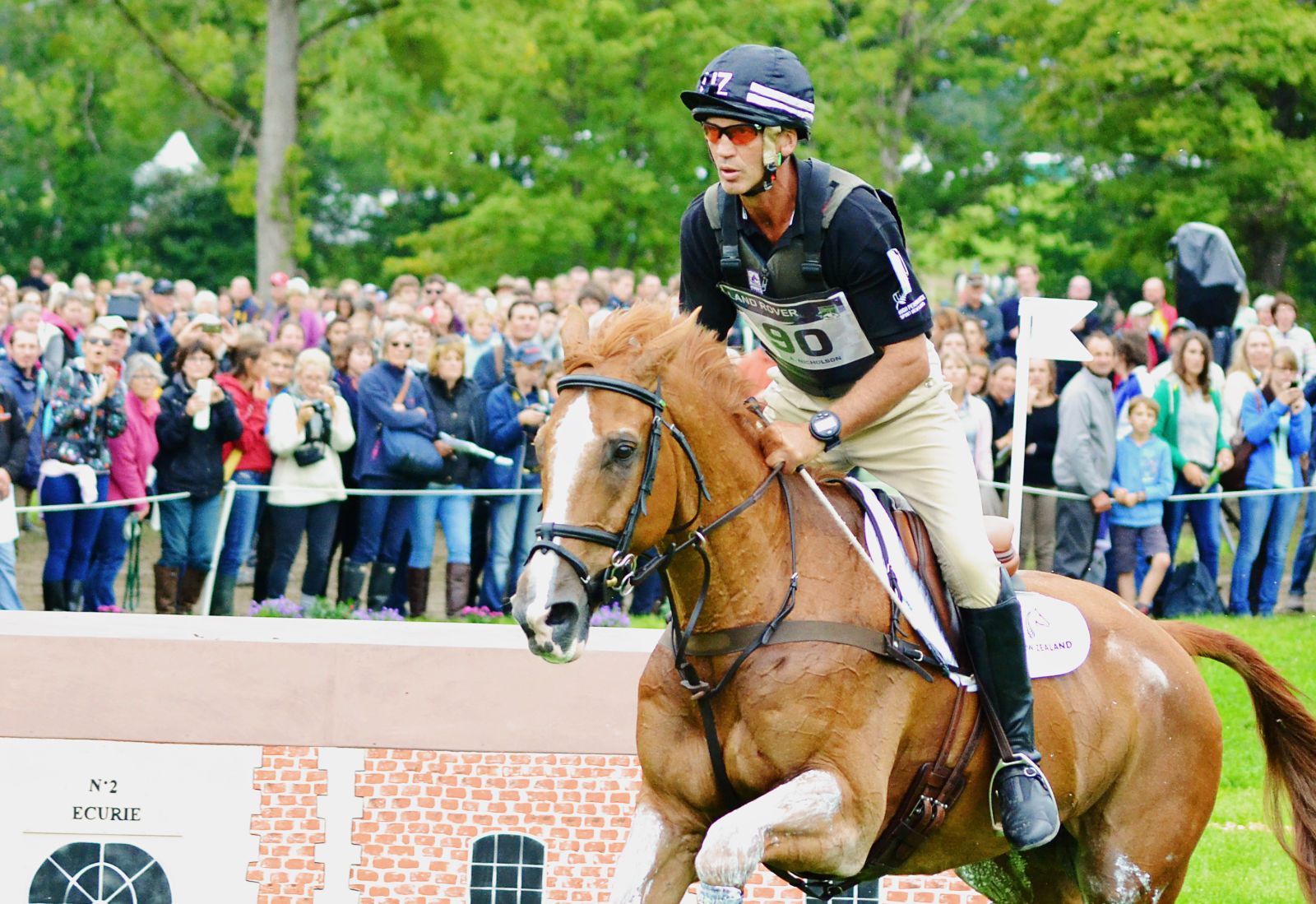 One of the legends of the sport of eventing chose the Blenheim Palace International Horse Trials to announce his retirement from top-level competition.

New Zealander Andrew Nicholson, who came to this country some 40 years ago and never left, has been a tremendous supporter of this event, competing multiple horses nearly every year and winning in 1991 on Park Grove and in 2012 on Quimbo.

As a longstanding member of the New Zealand team, he has won world team gold and Olympic silver and bronze medals, plus an individual bronze medal at the 2010 World Equestrian Games, and has held the world number one spot.

A brilliant horseman renowned particularly for his ability to give horses confidence across country, he has won five of the world’s six CCI5*s, including Burghley a record three times consecutively on Avebury and five times in total. However, the win that most people will consider the most special is when he returned from a serious neck injury to win Badminton in 2017 on the 17-year-old Nereo, a horse he had broken in as a three-year-old. 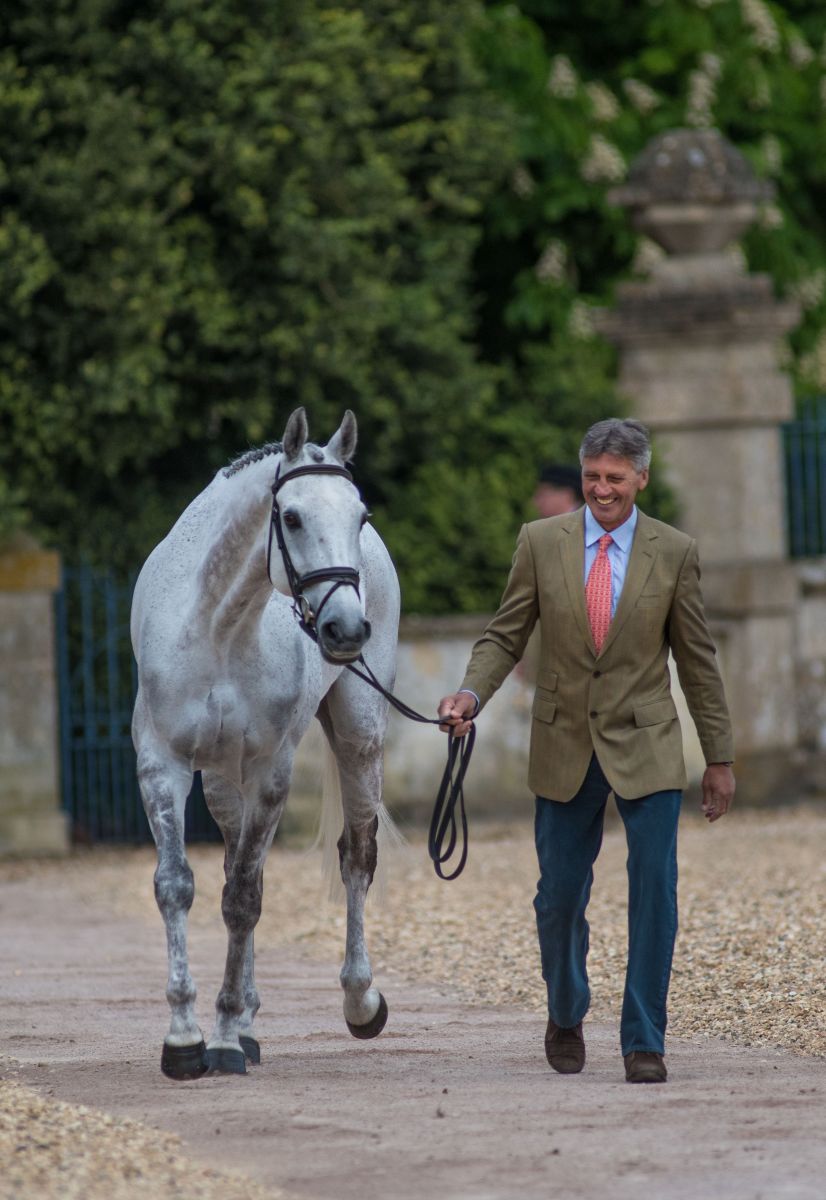 The injury, sustained in a bad fall in 2015, has taken its toll, however.

“I’m stepping back from these five-stars and four-star big events like this one,” he said. “I’m still riding and competing – I’m not planning to retire completely and will still have novice horses with the idea of getting them to two- and three-star and selling them. But I have a lot of respect for the courses at the likes of Badminton and Burghley and you’ve got to be fully up to speed, and I don’t feel quite like I used to, to be honest.

“I’ve been very lucky. I have ridden some amazing horses and competed with them all over the world.

“I will still be at Badminton and Burghley, I just might not be leaving the start box.”

Andrew, 60, will continue to produce horses from the Marlborough, Wiltshire, home he shares with wife Wiggy and children Lily and Zach, and, always generous with his advice, to be involved in coaching and training – he is in charge of the Swiss team at their home European Championships next weekend.