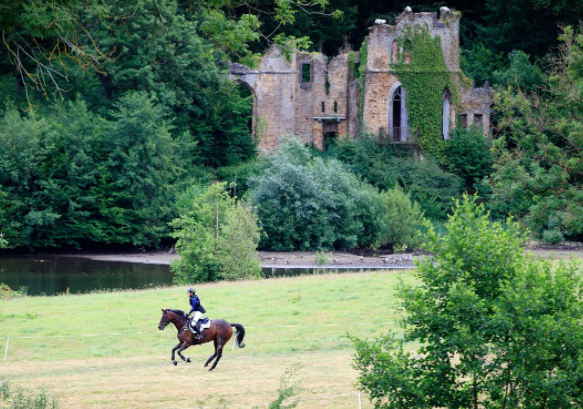 It’s not on Zillow — we checked. Photo courtesy of ERM.

The 2019 Event Rider Masters series is full speed ahead, and this weekend we land in Belgium for Leg 3 at the stately Arville Castle. The action takes place amidst the family estate of Guillaume de Liedekerke, a proper fancy backdrop for some of the proper fanciest event horses in the land. (Note to American eventing: We need more castles.) Twenty combinations representing seven different nations will tackle Rüdiger Schwarz’s challenging cross country course for a piece of the £50,000 prize pot and the chance to sit atop the ERM throne. 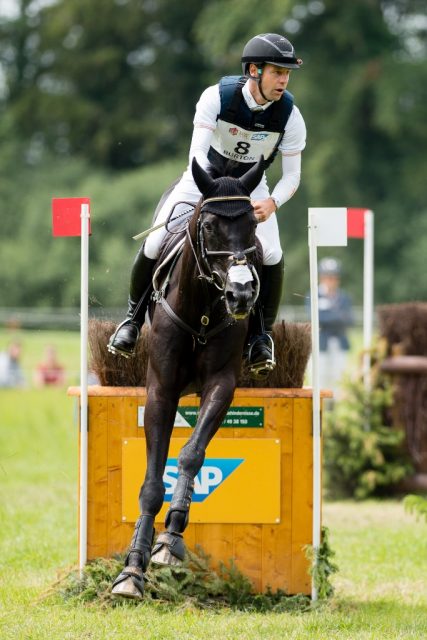 Australia: Chris Burton, the 2018 ERM series champion and last year’s Arville victor, is just 2 points off the top of the series rankings following Leg 2. He’ll be looking to retain the Arville title this weekend with Quality Purdey. Perennial favorites Bill Levett and Shannondale Titan, who finished third last year at Arville, will return in search of another podium placing for Australia.

France: Gireg le Coz brings forward Aisprit de la Loge, who is new to the level but shows promise having placed 6th in the CCI3*-S at Saumur earlier this year. 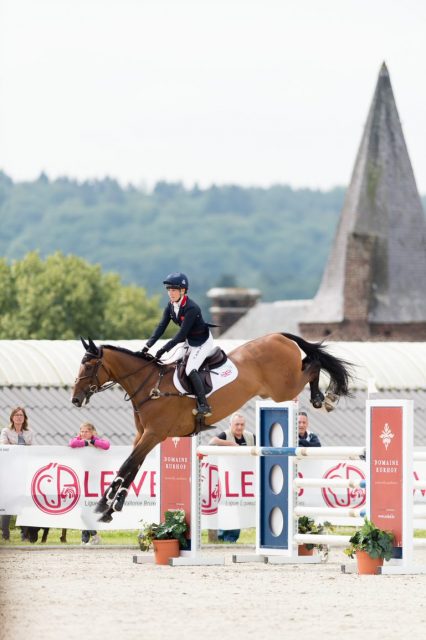 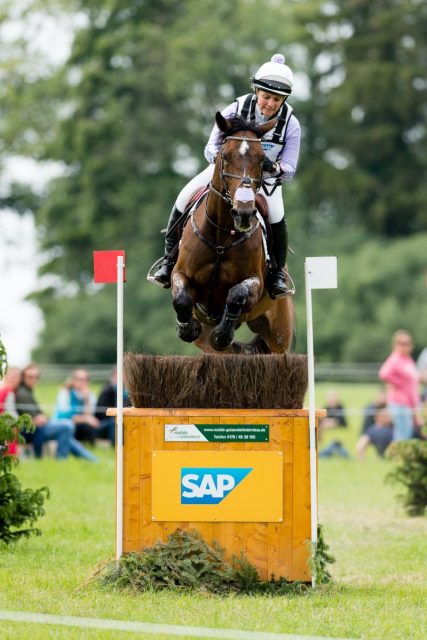 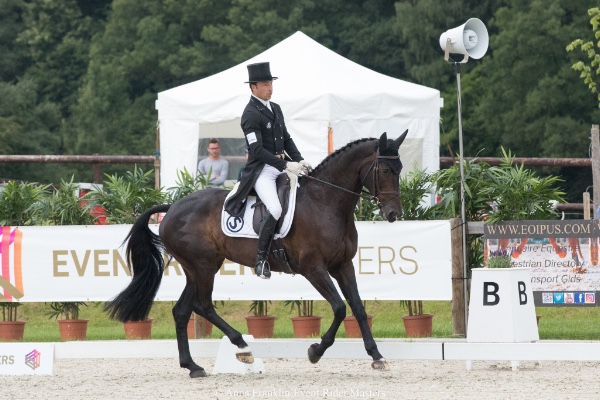 New Zealand: All eyes will be on New Zealand power couple Tim and Jonelle Price, who are bringing two Luhmühlen CCI5*-L winners in Wesko and Faerie Dianimo, respectively. Tim is also in red-hot form coming off the back of a Luhmühlen win with Ascona M, a mare he competed in the ERM previously for 10th at Barbury 2018 and second at Blenheim Palace 2017. Both Tim and Jonelle are still hunting for their first ERM leg win.

Who will top the podium for Leg 3? Watch live and for free on www.eventridermasters.tv on Saturday, June 22nd and Sunday, June 23rd.

[THE EVENT RIDER MASTERS RETURNS TO ARVILLE CASTLE FOR LEG 3]