New Zealand eventer Bruce Haskell penned an open letter regarding the recent decision by the FEI to change the 21 penalty rule in 2015. Catch up on the changes, and how they can impact eventers, here. You are also able to sign a petition form to show your support by following this link. Follow Bruce on Twitter here for more updates.   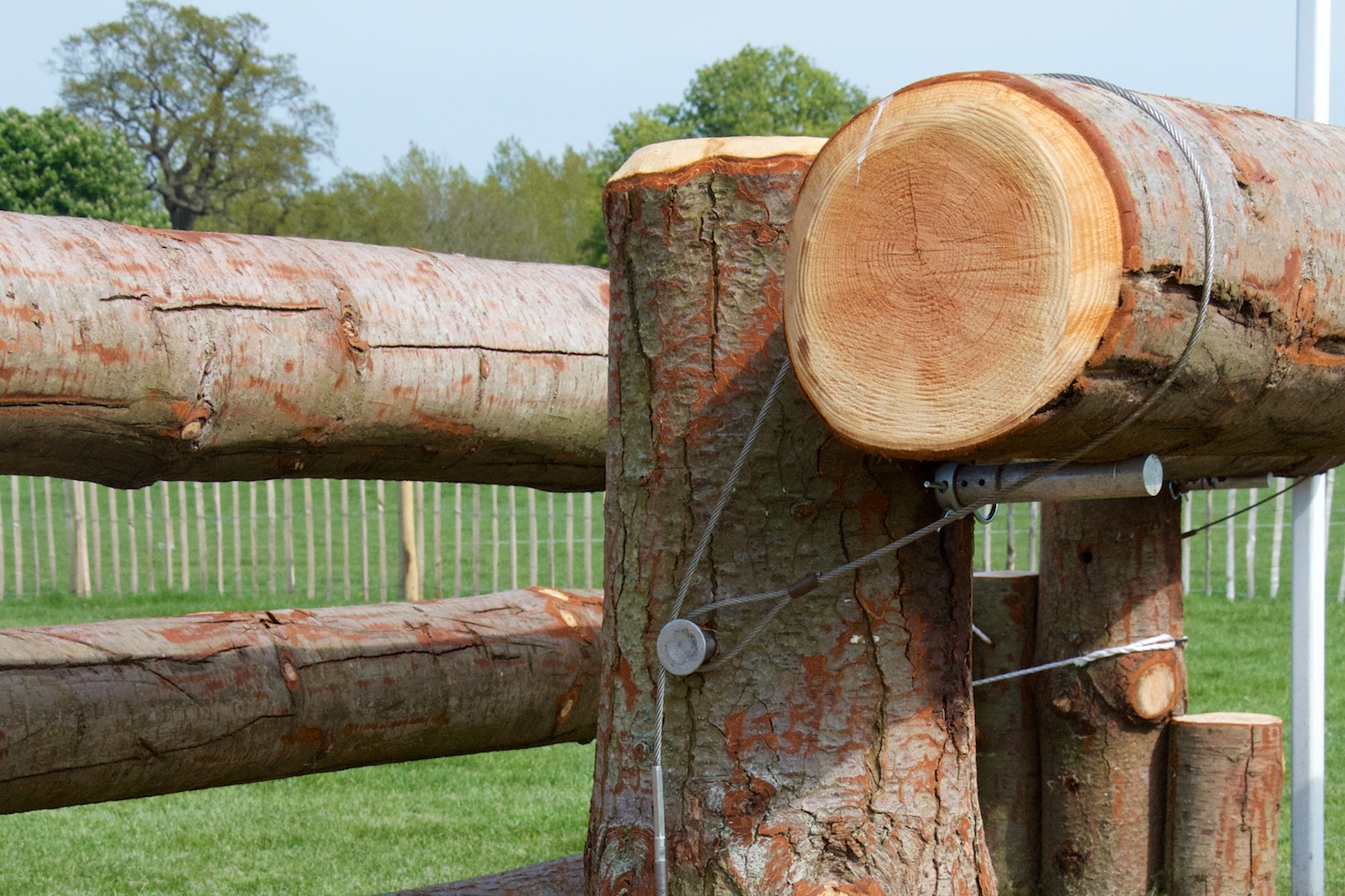 It’s 7:26 a.m. I am writing this morning before I head out the door and, like you, begin a busy day getting ready for the season. I am writing to you as a fellow rider with things he would rather be doing on a horse than typing this letter.

The rule now applies an automatic 21 penalties to your score if you activate a frangible device through accident, bad riding, horse error or simply knock the fence at the wrong angle.

There is also no longer any appeal.

The only way you will have these penalties removed is if you on your own can prove “mechanical failure” of the frangible device. For “MIM hooks,” that is simple; they allow pressure to be monitored. For “frangible pins and reverse pinning,” that will mean having the pin fully tested by a lab to determine  what stress had been applied.

I have been asked by a high profile, multiple CCI4* winning rider to find out if there are statistics from the FEI between the differences in activation statistics of MIM hooks or frangible pins. The reply from the FEI was they don’t have any statistics on the number of device activations around the world.

This is an incredibly complex issue, but one of the central points all parties agree is that a competition result should not be allowed by a person who has ridden badly, activated a device and goes on to achieve an MER or prize.

Deformable devices have been proven to lessen the fatal potential of rotational falls. They don’t prevent falls.

Some, not all, cross country course designers have said they will now consider using less devices because of the effect on the results. This concerns me. Our sport is dangerous. We have had too many deaths. That is simple.

I worry for riders in countries like mine where there are CCIs in May and CCIs in December, so missing an MER will cost them six months. Six more months of stress on legs, more entry fees, more diesel, etc.

Your rider category, your Olympic qualification, your MERs, your image to your sponsors, the expense to your owners, the legs on your horse are all going to be influenced by this rule change.

None of us like seeing bad riding, and yet there are FEI rules in place for dangerous riding that could apply 25 penalties to that rider. Taking the control of the penalty out of the hands of a knowledgeable ground jury, technical delegates, stewards, etc., isn’t logical. Our high profile events could be decided in courts and labs with delays of months rather than on site and on that day.

Eventing needs to move forward to survive; everyone knows that. Costs are rising, pressure to be out of the Olympics increases each cycle, yet here we are making our already complicated scoring  system more bizarre. Why would an external sponsor be interested in us?

I have attended enough meetings and added my voice to passionate people pushing the virtues of our sport, the values, the ethics, the showmanship, the stars that are the horses, the global appeal, the equality of sexes, the drive of social media, our loyalty, our compassion — the list goes on — yet here we are at a crossroads unable to make a decision when less than a month ago another rider I knew died.

You may not agree with what we have done in the ERA committee.

 The sad bit is one way or another this rule change will affect you, but only a tiny percentage of the riders out there are passionate enough to say something.

There are already a growing number of very high profile eventers supporting this movement from around the world. Trust me — there are some pretty impressive names on that list. Yet there are a huge number more that haven’t even expressed an interest. Bearing in mind that an FEI registered rider starts from pony age, it is a huge concern.

So I sit here typing, not as an ERA member, but as a rider. A rider in a dressing gown, with a now lukewarm cup of tea watching the clock on the laptop, looking sideways out the window at a rare clear day in England, hearing the horses being mucked out, wishing he was sitting on a horse not typing this letter.