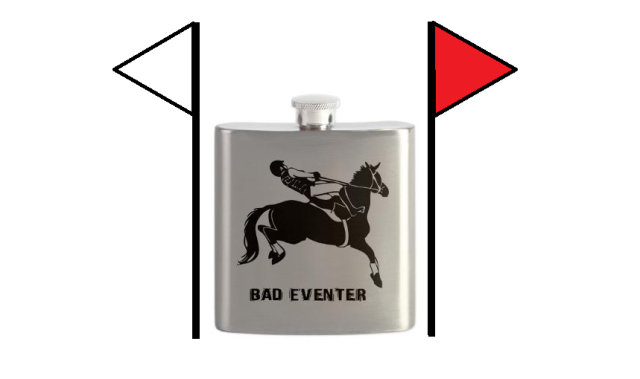 I’ll be the first to admit that there’s nothing more refreshing than an ice cold beer during a late afternoon course walk … or more comforting than a Bloody Mary first thing in the morning after a rotten dressage test (when it’s the only phase I have to do that day, of course). But, as always when it comes to alcohol, there’s a fine line involved, and you never want to cross it. And, as always when it comes to alcohol, people occasionally do.

Bad Eventer tackled the topic head-on in a recent blog post. She presents some rather serious questions, padded in classic Bad Eventer humor, that I’ve never heard addressed before in the context of eventing. Read on, and let us know what you think in the comments section below! 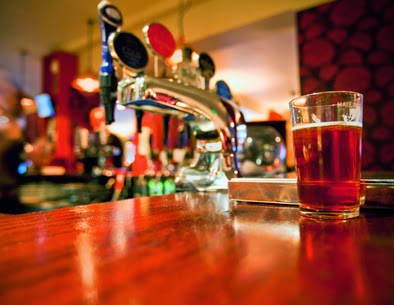 Did you know the United Nations used to have a bar IN the building? A New York Times article called it “the storied Delegate’s Lounge, where for decades the delicate work of diplomacy was aided by a good stiff drink.” 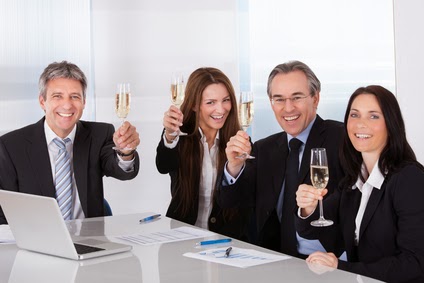 This bit about drunkenness at the UN was something I had no idea about.

From a CNN article: “The United States ambassador … issued a rare public scolding. … He warned the U.N.’s ‘fifth committee’ panel that negotiating rooms ‘should in the future be an inebriation-free zone.'” 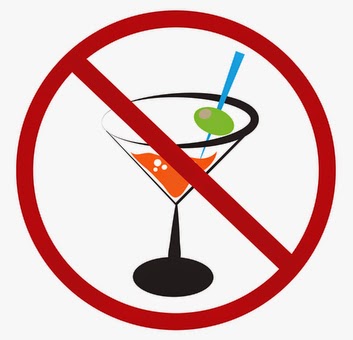 Many cultures have a well entrenched consumption of alcohol as a standard component of business meetings. A close friend told me several personal stories about his near “drownings” in jizake during work meetings in Japan. 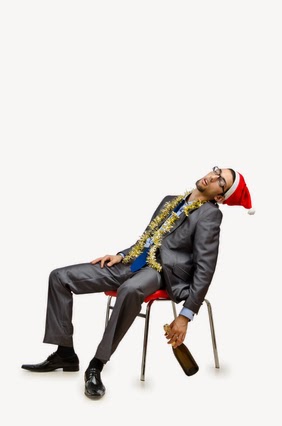 I happen to work in a field where alcohol consumption during work is not only NOT OK … should I decide to give it a try it would easily endanger my ability to ever work again. 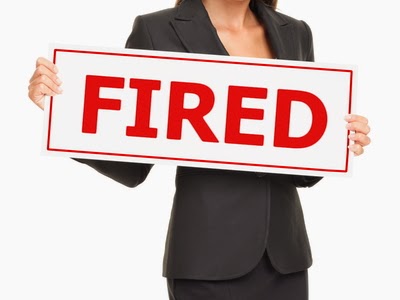 Eventing Nation recently featured the ridiculous amount of eventers whose horses have an alcohol-themed name. I’m a big contributor with no less than three of my current ponies named after alcohol. 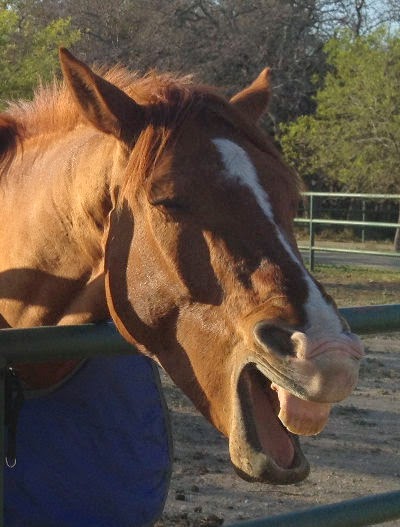 Eventers and alcohol seem to go hand in hand — not unusual for a bunch of thrill seekers.

I remember vividly my first recognized event after a 10-year break. I had just been eliminated at the first fence … 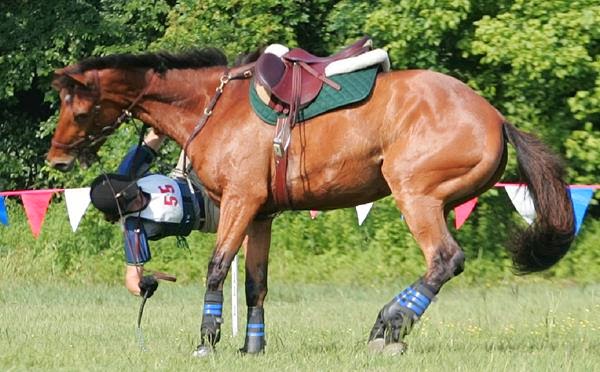 My coach gave me a pretty stern talking to: “You spent too much money and time to get here to get eliminated at the first fence because you’re nervous. Before the next show I want you to go to your doctor and get a prescription for anxiety medication.” 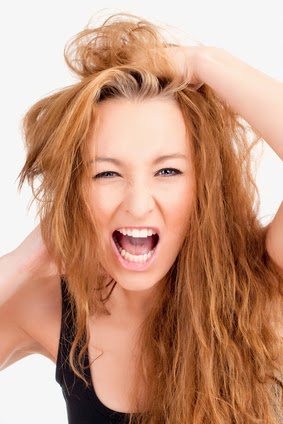 I was crying to the eventer in the stall next to me when she pulled out a solo cup and said, “I always have two glasses of wine before my dressage test! Works great!”

While I was trying to decide how I felt about the prospect of taking either anxiety medication or drinking alcohol while eventing, I remembered that foxhunting has a STRONG tradition of drinking and riding. After my recent foxhunting fiasco, perhaps if I’d had a bit more PORT it might have ended a little differently. 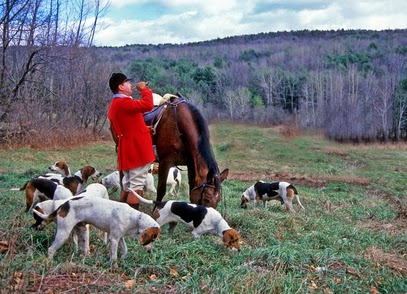 So here’s the rub. We’ve got riders drinking before dressage … and the other phases. There have been some high profile crashes where the “word on the street” was the rider was “impaired” when it happened.

Do we need breathalyzers at the start box? 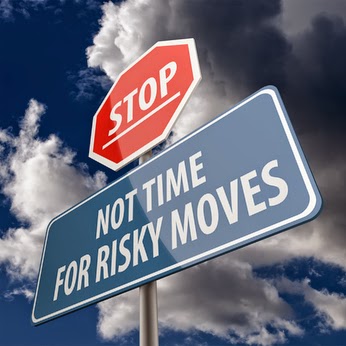 And what about drinking and coaching?

Go ahead, say it … coaching Bad Eventer would drive ANY coach to drink. 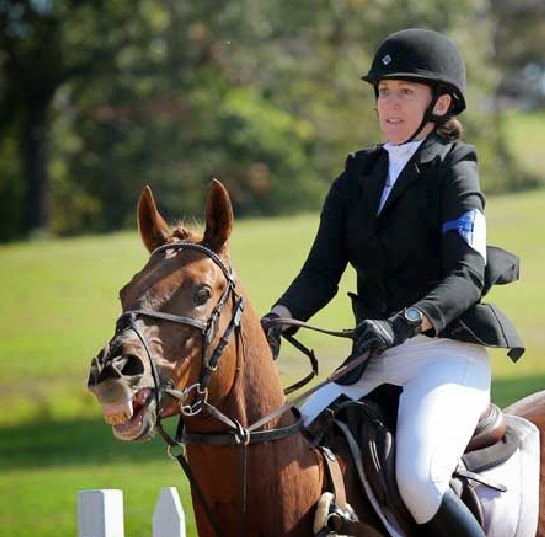 Many years ago, I was riding with an up-and-coming eventing star who had just qualified for his first Rolex. My horse at the time was a bit of a naughty knucklehead. We’d been eliminated several times in a row prior to riding with the young pro. He’d been getting us headed in the right direction, and I’d finally started making it around courses. After some serious badgering, this coach convinced me I needed to move the horse up a level. 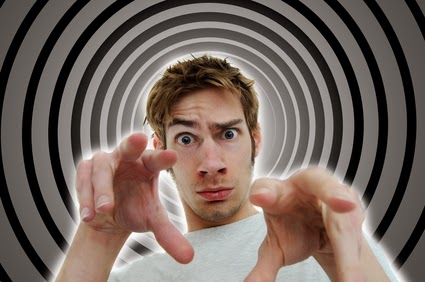 The morning of the move up, my coach had a bit of a meltdown about an issue with his upcoming Rolex ride. The next thing I knew, he was storming off at 9 a.m. saying, “I need a drink!”

While warming up for my dressage ride, I saw a beer in his hand. Later while walking stadium … another beer.

Late in the day came my cross-country walk. We were on the fourth fence and I was starting to get a bad feeling — I was getting instructions like, “Just kick him, it’ll be fine.” 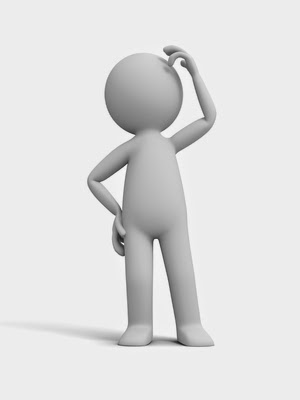 I asked him a pretty innocuous question, and he started screaming at me in a belligerent, incoherent rant.

That was when I realized that he’d been drinking since 9 a.m. and now MANY HOURS later he was WASTED. He was far too drunk to even try to fire, so instead I freaked out internally.

This was the biggest course I’d ever seen, I knew I didn’t have the knowledge or skills to get it done without some help … and my coach had just completely let me down. I headed to the show office to withdraw. I had decided my life was in danger without qualified help and Bad Eventer was GOING HOME. 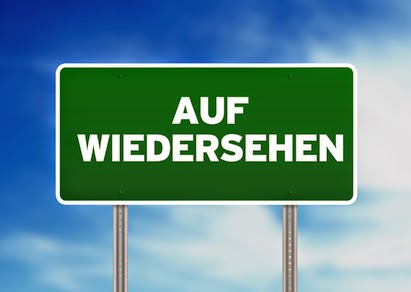 On the way I ran into a friend and told him my sad tale. He dragged me back to his stall where he asked his Olympian instructor if he could help me out. This super-qualified professional felt pretty sorry for me and quickly agreed to walk the course with me.

It was an “incognito” course walk … 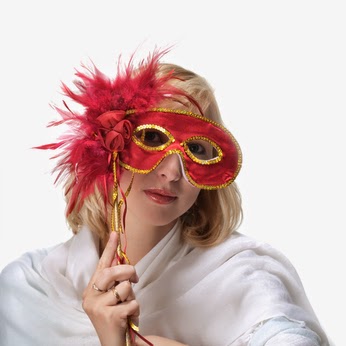 … where I changed my shirt, put on a hat and spent much of the in-between jumps rehearsing what I would tell my “soon-to-be-ex-coach” if he caught me walking the course with someone else.

It was a fantastic course walk; this guy was REALLY good … and sober. Bad Eventer was so terrified and pathetic he wouldn’t even let me pay him. 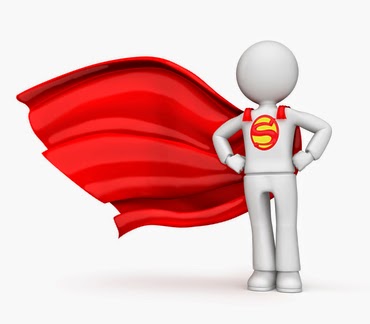 Thanks to this hero, I was able to stay in the game and jumped around with confidence.

What do you think? Are you OK with a beer-in-hand course walk? Should riding instructors be allowed to consume alcohol while coaching?

Do you actually encourage your coach to “have another” before your ride?

Where do you draw the line?

To check out more from Bad Eventer (and you really should), click on over here.