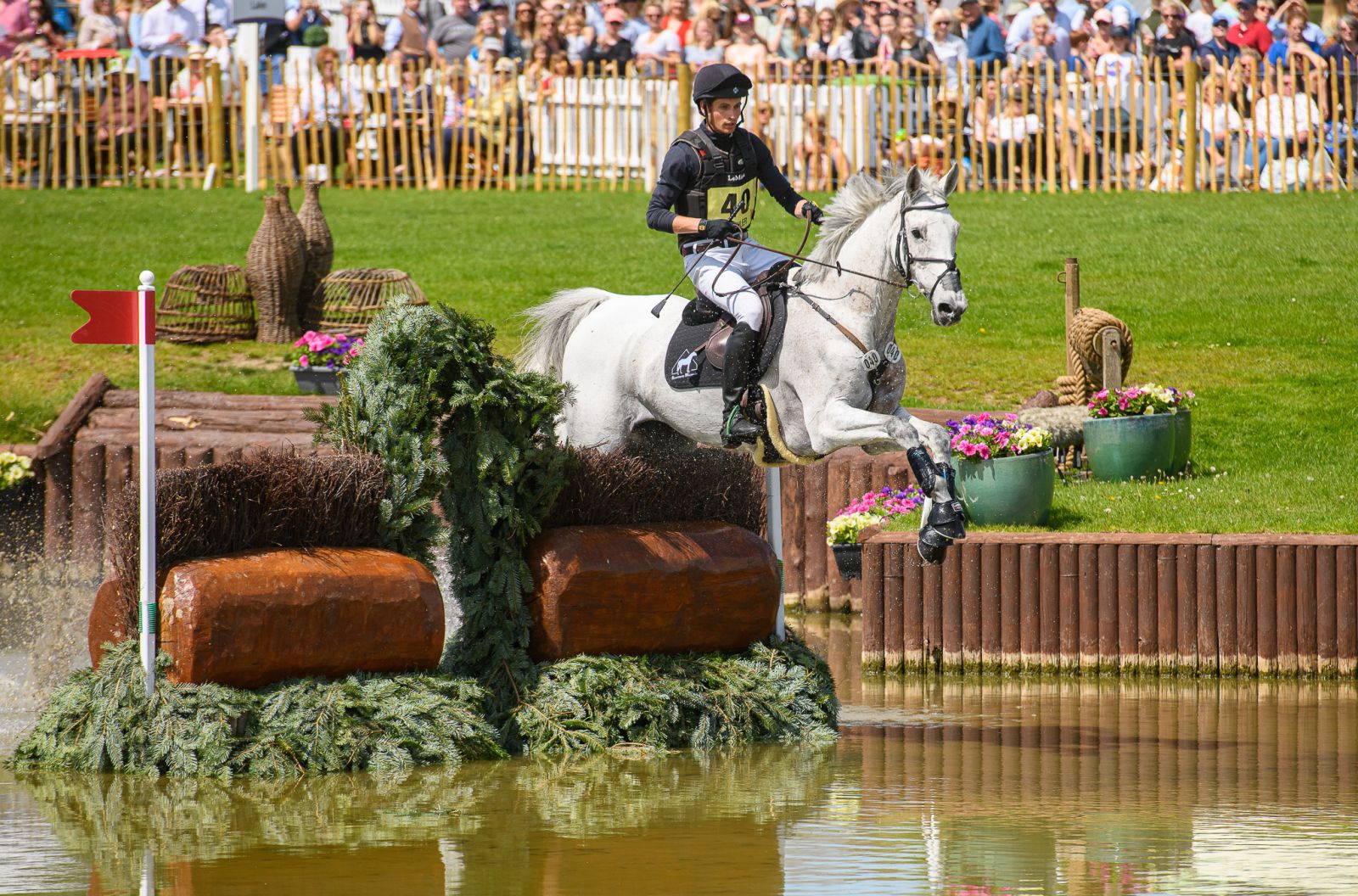 Germany’s Christoph Wahler delivers a classy round with Carjatan S at Badminton in 2022. Photo by Nico Morgan Media.

Nothing says ‘New Year’ like the first inbox announcement that an eventing box office has officially opened for business — and in this dreary first week of January, it’s Badminton Horse Trials that’s done us the honour of offering up a bit of cheer.

Okay, okay, so there’s a catch: the box office is only open right now for priority booking, which is available to those who’ve previously purchased tickets. But if you’ve done that, you’ll be able to sign into your account here and get your mitts on general admission passes, Members’ badges, passes for the expanded campgrounds, and more before the box office opens to the public at large next Wednesday, January 11.

Pre-purchasing tickets for this year’s event, which takes place from May 4-8, is essential: just as the event did last year, there won’t be any tickets available on the gate for this year’s running. That’s part of a bid to minimise the backlog of traffic that tends to fill the surrounding villages, which previous attendees of the event will be all too familiar with. (The key? Aim to arrive early, bring a picnic breakfast to eat in the car, and tune into Badminton radio to make the inevitable standstill feel a bit brighter.)

The eagle-eyed among you will notice that the dates of this year’s event span a Thursday to the following Monday, in a rare departure from the Wednesday-Sunday schedule we’d ordinarily see at a three-day. That’s because Saturday — historically cross-country day — is also the date of King Charles’s coronation, and so, in order to accommodate the whole shebang, the first horse inspection will now take place on Thursday, May 4, while Friday, May 5 will host a full day of dressage tests. On Saturday, we’ll see day two of dressage start earlier than normal, allowing for a pause in proceedings wherein the coronation, which is expected to be roughly an hour long, will be shown on big screens around the venue. Then, Sunday can be devoted wholly to cross-country, while the final horse inspection and showjumping finale will take place on Monday, May 8, which is a national Bank Holiday.

That’s not the only change in store for the first Big B of the year, as Event Director Jane Tuckwell and Commercial Director Andrew Tucker shared on the first episode of The Eventing Podcast’s Inside Badminton series. This year, we’ll see the course expand into an area of the estate’s parkland that hasn’t previously been used — and, even more tantalisingly, it’s a much more undulating piece of ground than we might expect to see at the relatively flat spring five-star.

Almost as exciting? Jane and Andrew have also promised much-improved phone signal and Wi-Fi across the event site — so with any luck, this year we won’t need to check ourselves into the lost children tent in order to locate our friends. Maybe.