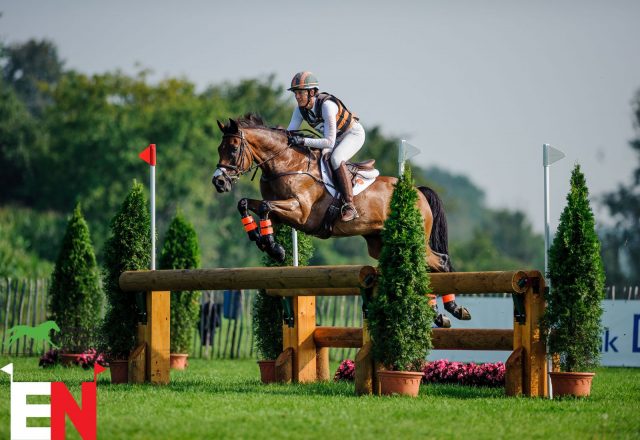 When it comes to entering Badminton, actually getting onto the list is nearly as much of a challenge as completing the tough course: each year, it attracts triple-figure entries and, with only 85 available spots, the competition is fierce for a spot on the startlist, which is allocated by FEI points. And so we all indulge in British Eventing’s finest sideline sport – waitlist watching. Generally speaking, we’ll expect to see at least 14 horses and riders make it in off the waitlist – that’s the minimum we’ve previously seen since the waitlist’s inception in 2008, though it’s no guarantee of this year’s final number.

So far, though, it’s been pretty slow going, and with the final substitution window closing on May 1 at 2pm, the sleepless nights have started for many riders stuck in limbo. So far, we’ve seen five waitlisted combinations make the cut – so let’s take a look at who’s gotten the nod and who’s waiting in the wings. 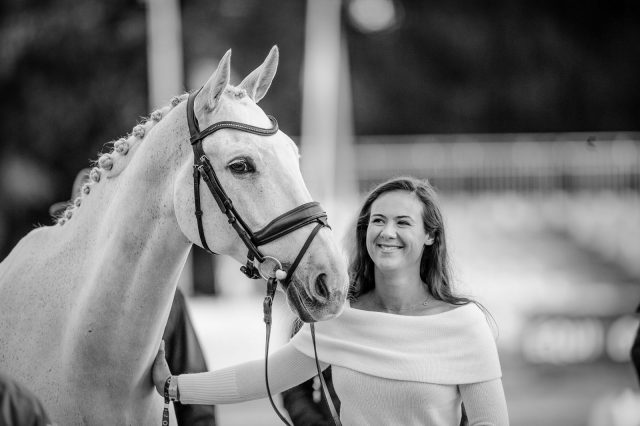 Our latest withdrawal comes from the USA’s Lauren Nicholson, who had entered the excellent Vermiculus as part of a strong American front this year. This is a particularly notable withdrawal because Vermiculus, or ‘Bug’, is owned by Jacqueline Mars of MARS Equestrian, who join the Badminton family as presenting sponsors this year. Lauren’s withdrawal allows Badminton debutants Sofia Sjoborg and DHI Mighty Dwight, who compete for Sweden and made their five-star debut at Pau last year, to take their place on the main list. 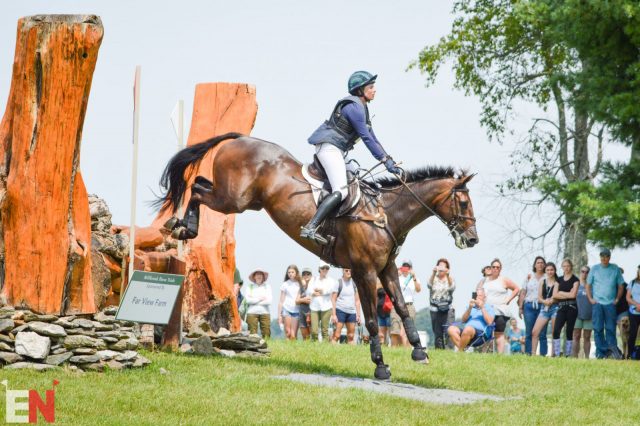 Prior to today, we’ve also seen British pair Alex Bragg and King of the Mill get the nod after the withdrawal of France’s Sidney Dufresne and Swing de Perdiat, while US pair Lillian Heard and LCC Barnaby booked their plane tickets following the withdrawal of New Zealand Olympic pair Jonelle Price and Grovine de Reve. Britain’s James Sommerville and his stalwart partner Talent and Australia’s Bill Levett and the debutante Lates Quin have also been called up to replace American pair Sharon White and Cooley On Show and Australians Sammi Birch and Hunter Valley II. Belgium’s Constantin van Rijckevorsel and Beat It, who were first on the waitlist, have also withdrawn from contention.

This takes us to seventh on the waitlist, and next to take up their spots as starters – assuming we do see more withdrawals – will be Great Britain’s Nicky Hill and MGH Bingo Boy. Ireland’s Esib Power and Soladoun are second in the wings, while American duo Emily Hamel and Corvett will be third in order of priority currently. A total of 26 combinations remain waitlisted at the time of writing.