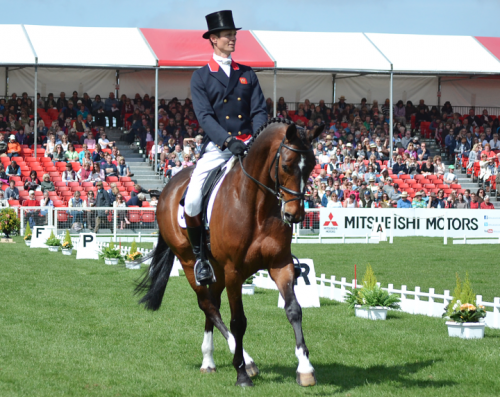 William Fox-Pitt and Oslo at Badminton, photo by Jenni Autry

EN’s Jenni Autry has done an outstanding job holding her own across the pond, giving us quick informative updates and dressage videos as fast as Youtube allows.  But in case you just can’t get enough Badminton coverage, here’s what other news outlets have to say about today’s action:

The Chronicle of the Horse

The Wiltshire Gazette and Herald