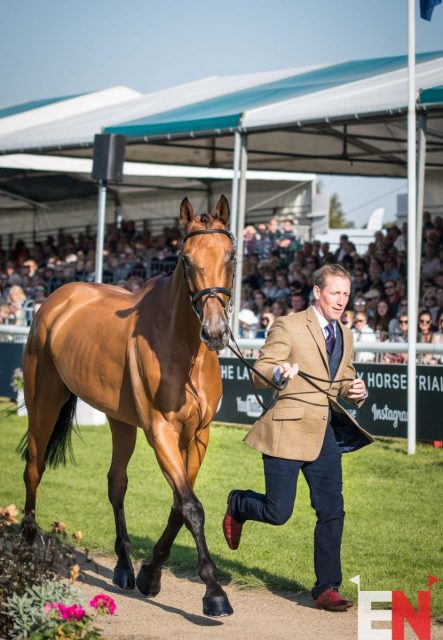 We are sorry to hear that Cooley SRS, whom Oliver Townend rode to a second place result at Badminton 2018, was put down after a cross country schooling accident with Australian eventer Hazel Shannon on Tuesday. Hazel, a three-time winner of the Adelaide 5* and High Performance Eventing Green Squad rider, took over the ride on “Aero” in 2019. Renamed Willinga Park Cooley, the 13-year-old Irish Sport Horse gelding and Hazel were based with Heath Ryan in New South Wales.

Hazel is currently in the hospital with liver damage but expected to make a full recovery.

“Aero suffered a fractured femur on the left hind. Through the efforts of owners Terry and Ginette Snow and our two main vets Dr Peter Tabak and Dr Robin Bell from the Sydney university, we searched the world for viable surgery procedures that could have perhaps rescued the situation. This was not to be.

“Willinga Park Cooley (Cooley SRS)/ Aero, with Oliver Townend in the saddle in 2018 came second at Badminton horse trials in England. Aero was bought by Terry and Ginette Snow in 2018 for Australian Hazel Shannon to ride after she won her third Adelaide 5* on Willinga Park Clifford.

“Aero and Hazel were quietly working their way up to top competition level having competed at Canberra 4* CCN two weeks earlier where they placed 9th. Yesterday Tuesday 13th was the final cross country school before Camden 4* CCI this coming weekend. The partnership was showing great promise.

“We would like to say how sorry we are to Terry and Ginette Snow, to Oliver Townend, to everyone here at Ryan’s who were so excited about a new partnership flexing such talent on the Australian scene, to Hazel Shannon who is struggling with the difficult emotional repercussions and of course, to Aero, who was such a gentle and lovely character, who did nothing but try hard. We are all very sorry.” 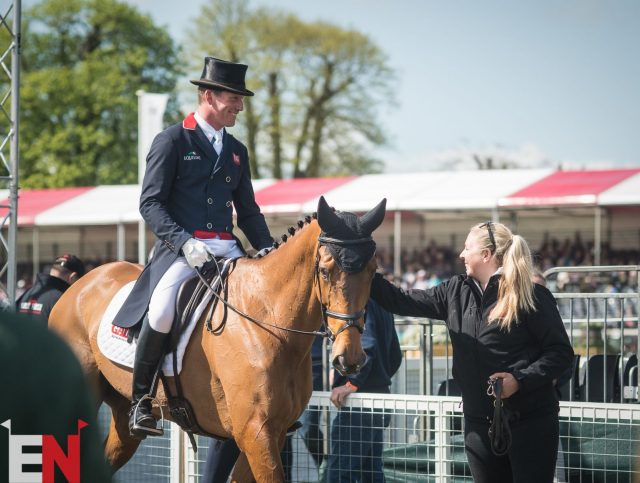 EN extends our condolences to Aero, Hazel and their connections, and we wish Hazel a speedy recovery.