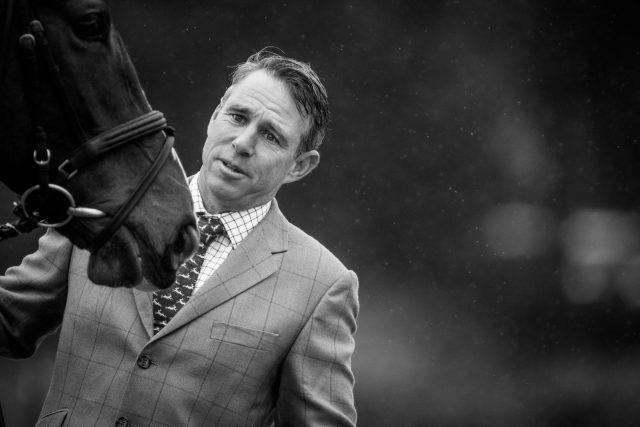 Sam Griffiths will take over the role of New Zealand team coach, heralding an end to his own top-level career as a rider. Photo by Tilly Berendt.

Winter – ostensibly the off-season in much of the Northern Hemisphere – is always a time of major change. This is the part of the year when you expect to see the sale of big-name horses, and it’s also the window of wiggle room required for staffing switcharoos, too. You don’t have to have been paying particularly close attention to have spotted just how much upheaval has been going on across the board in that department: as well as US eventing’s contentious clear-out of high performance staff, the New Zealand squad also opened its doors after Graeme Thom opted to step down from the role. That, of course, prompted an awful lot of questions from the sidelines: would we see the two squads simply swap their coaches?

As it turns out, no — or at least, we won’t be seeing Erik Duvander return to his former role at the helm of the Kiwis in this cycle, anyway. Equestrian Sport New Zealand (ESNZ) has just announced the appointment of two exciting new names atop its roster, and both look set to hit the ground running en route to this year’s World Championships in Pratoni, Italy.

2014 Badminton winner and Australian Olympic medallist Sam Griffiths will take over the role of head coach, stepping back from his own upper-level competitive career in order to do so.

“Being an Antipodean, I have always had an affinity with Southern Hemisphere riders,” says Sam, who was part of the bronze medal-winning Australian team at the 2016 Rio Olympics and has been based in the UK for over 20 years. “New Zealand has a lot of very talented riders and I know quite a few of them so feel I have a good rapport with them.”

We’ve already seen one of his upper-level horses, Billy Liffey, head to a new rider: young British five-star rider Bubby Upton recently welcomed him to her string alongside two rides of Chris Burton, who has also recently stepped back from eventing in order to pursue his goals in top-level showjumping. Though no further announcements have been made about any of Sam’s other horses, he’s been busy adding more and more coaching engagements into his diary over the last few years, so this might not be as drastic a change as it may appear.

“In my heyday I had a lot of horses but over the last few years I’ve been doing more coaching. I’m really excited about this,” he says. “They are such talented riders and if everything comes together we should be able to get some good results. I’m looking forward to the challenge. I was never the most talented rider; I really had to learn how to manage myself and what had to be done to be competitive to a high level, [so] I bring that experience and knowledge – knowing how to find a way to work through a challenge to get to where you want to go.”

Of course, stepping into a vacancy left behind by a much-loved trainer like Graeme does bring its own unique pressures and so, he says, the first step will just be to build a relationship with the squad’s riders in a new way. “Then we can get on with converting good training into winning medals. I feel honoured to get the role and excited about the future of it.”

ESNZ’s High Performance General Manager (and fellow five-star victor) Jock Paget says: “[Sam] knows how to prepare different types of horses, how to transition them from the Southern to Northern Hemisphere, which is a big part of us. He has a great way with people so will fit well into the team. It is exciting to have someone with his experience on board.” 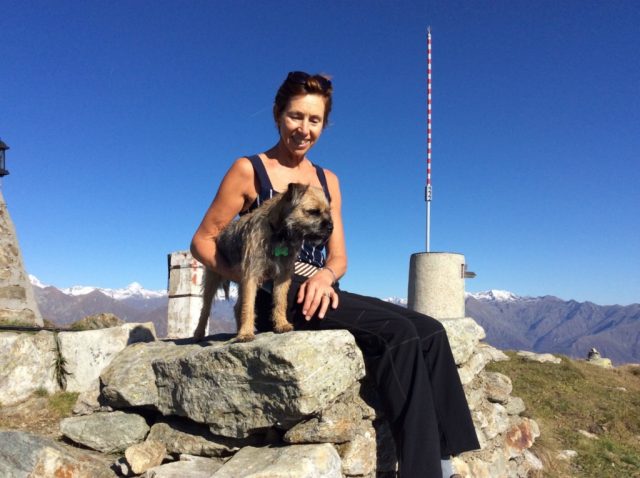 Joining Sam at the helm of the New Zealand squad is newly announced High Performance Manager Fiona Tibone, who cut her teeth in the industry as a prolific and successful career groom. In the 90s, this saw her groom for Kiwi legend Blyth Tait when he became World Champion in 1990, and she worked with the New Zealand team at both the 1992 and 1996 Olympic Games. Her varied and exciting career has seen her take on coaching duties, train young horses, own competition horses, and work in logistical and leadership roles, giving her a unique and multifaceted perspective on how to best serve the many cogs in a complex high performance machine. She’s also previously worked with the US and Italian teams, and can bring her experience of different methodologies to the table.

“She has a real wealth of knowledge and experience and will be such an asset to the team as the new high performance eventing manager,” says Jock.

Both roles are closely linked and will see Sam and Fiona collaborating extensively to reach the ESNZ goal of improved championship results, starting with this year’s World Championships.

“These new appointments come out of an extensive debrief following the Tokyo Olympic Games and understanding the context we are in within the high performance programme – like what the barriers are, what the riders need and how we best support them. The riders have been heavily involved in shaping that need, so this is all completely linked to both the debrief and the strategy going forwards,” explains Jock.

ESNZ chief executive Julian Bowden is equally positive about what’s to come for the Kiwis. “I am very excited about the opportunities and knowledge Sam and Fiona bring to ESNZ,” he says. “Their credentials and track records will certainly bring real value to our entire squad. These appointments show a true commitment to ensuring our eventing programme remains successful going forwards and has the necessary support to perform on the world stage. We believe this team will give us the best opportunity and structure to do well at championship level in the future.”