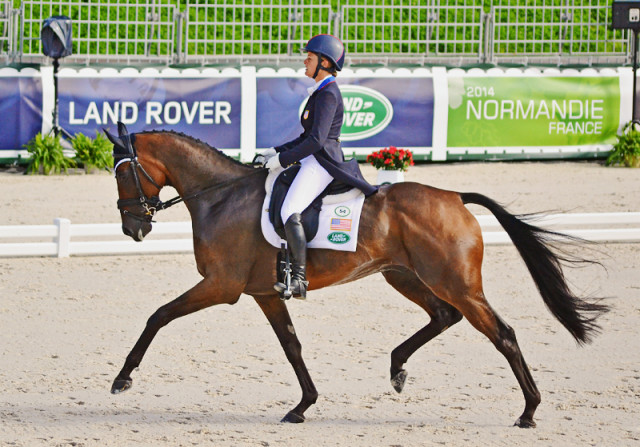 The worldwide eventing community panicked when the FEI released the 2015 rulebook for eventing on Christmas Eve with sweeping overhauls to the bitting section for dressage. Bauchers, mullen mouths, nathes and duos were suddenly outlawed, leading to widespread panic from riders who depend on these bits in the little white box.

Then the new 2015 rulebook mysteriously disappeared from the FEI website earlier this week, reverting back to the 2014 rulebook with a note that the updated rules would be ready on Jan. 9. We got them one day earlier than expected, and eventers will be relieved to learn that bauchers, mullen mouths, nathes and duos are now allowed once more.

Bits covered in leather and wavy plastic bits are still not allowed in dressage under the new rules. There’s also now a note that cross country bits will be reviewed in 2015 with changes expected to be made to the 2017 rulebook.

We already posted a thorough breakdown of the major changes to the 2015 rulebook, which you can view here.

In addition to changing the section on dressage bits, the FEI also added further clarification on boots and polos in dressage. They aren’t allowed, but wearing boots into a test no longer results in automatic elimination. Instead, riders will receive an error and must stop to remove the boots before carrying on with the test.