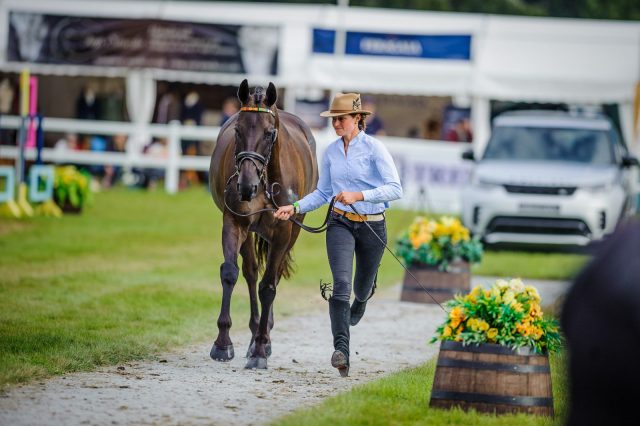 Amid a rather sultry mist, this morning’s final horse inspection at the Land Rover Blair Castle International Horse Trials  saw fourteen of yesterday’s fifteen cross-country finishers come forward for the CCI4*-L. Opting out of the competition was Katie Bleloch, who withdrew tenth-placed Goldlook before the start of the inspection. 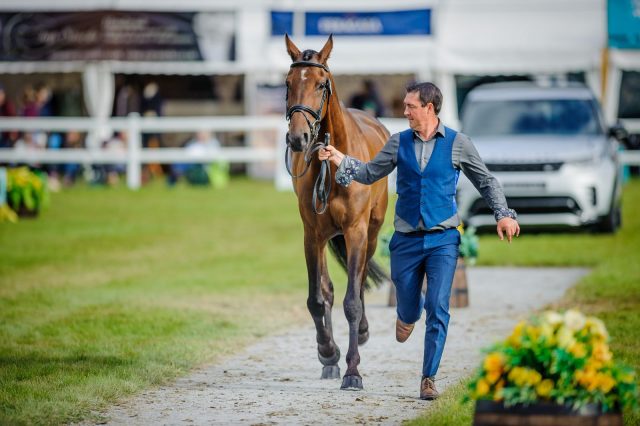 Just one horse was sent to the holding box during the course of the inspection, which was overseen by ground jury president Judy Hancock (GBR) alongside Faith Ponsonby (IRL), and Janet Surr (GBR). Tim Cheffings‘ Gaston, owned by Emma Bryant, was subsequently withdrawn by the rider after being held. The pair had been sitting eleventh overnight.

Now, just thirteen combinations will go on to the showjumping finale this afternoon at 4.40 p.m., with Rosie Fry and True Blue Too II leading the way on a score of 36.6. It’s tightly packed at the top: second placed Tom McEwen and Dream Big sit close behind on a 36.6, giving Rosie a time penalty, but not a pole, in hand. She does, however, have a pole in hand over third-placed Alice Casburn and Topspin II, who come forward on a 40.5 but bring with them considerable showjumping experience.

Here’s a little refresher on how the leaderboard is looking as we head into showjumping (though note that Katie Bleloch’s withdrawal hasn’t been registered on the live scores yet): 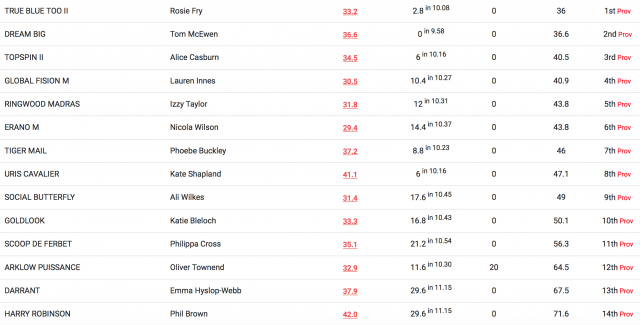 We’ll be back this afternoon with all the action from the finale of this exciting class, plus plenty more content to come — so keep it locked on EN and as always, Go Eventing! 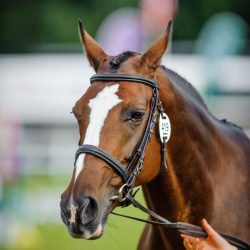 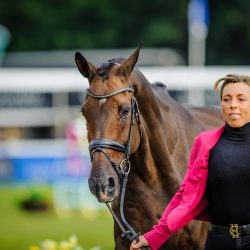 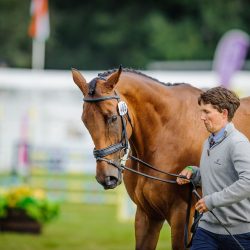 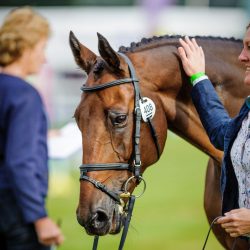 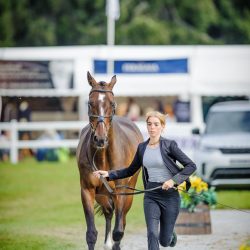 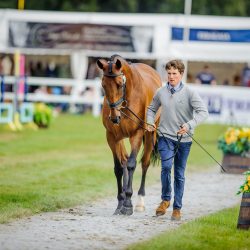 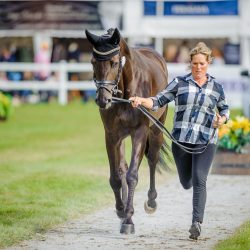 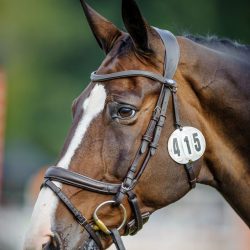 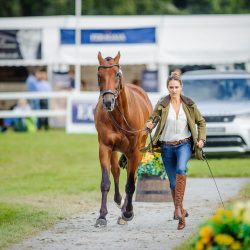 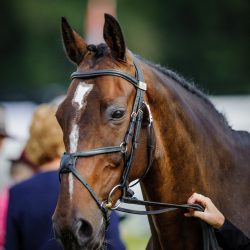 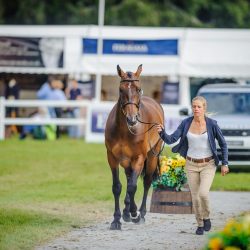 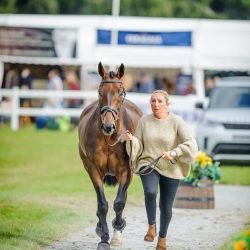 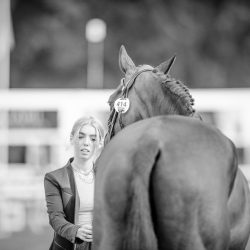 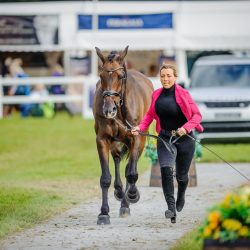 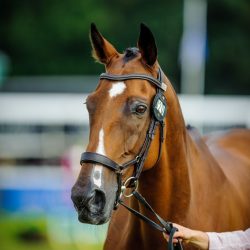 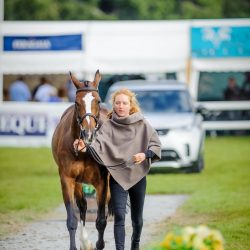 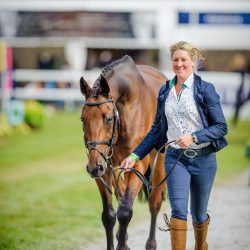 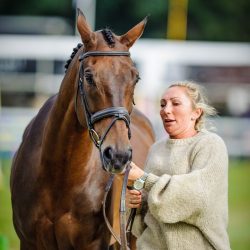