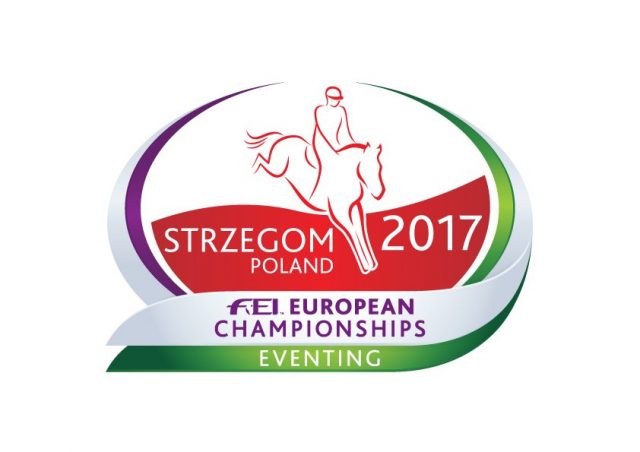 EN is sad to report that Michal Knap’s Bob The Builder, an 11-year-old Dutch Warmblood, has been euthanized following a fall at the FEI European Eventing Championships at Strzegom.

Michal and Bob were riding as individuals for Poland when they fell at fence 15 in the main arena. Bob received immediate treatment and was transported to the on-site veterinary clinic for further assessment.

Unfortunately, X-rays showed he had sustained a fracture to his front right long pastern bone, and the decision was made to humanely euthanize Bob. The competition announced that a post-mortem exam will be performed at the on-site veterinary clinic.

Michal and Bob had competed through the CCI3* level together, their best result being 16th at Strzegom last fall.

The EN team sends our condolences to Michal and all who knew Bob The Builder.

[Statement Regarding Bob The Builder]