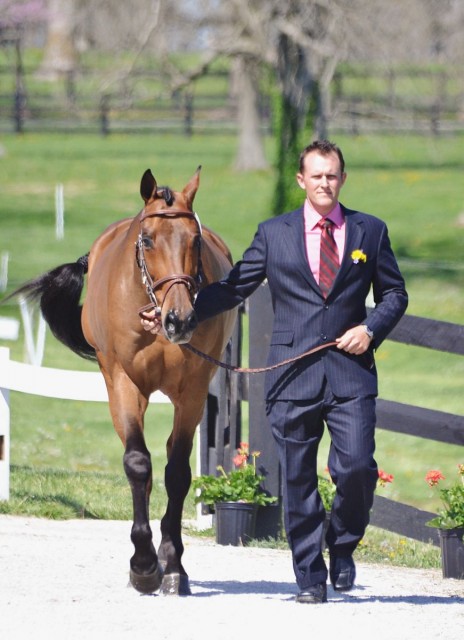 Event riders are often making the big cross-country trek from West to East Coast, but it’s not as often that you hear of a rider going east to west. That is, however, exactly what Bobby and Danica Meyerhoff, of Meyerhoff Show Horses, plan to do next month, as they have finalized plans to relocate from Virginia to California.

Originally from California, Bobby met Stuart Black in Colorado in 2004. After meeting Stuart, Bobby decided to move east as a working student and went on to work for both Stuart and the O’Connors. “The East Coast has been great,” Bobby said. “I’ve done winters in both Aiken and Ocala, but it is a lot of moving around each year, and California has such great weather year round.”

The couple have been researching the move from Virginia to California for a couple of years now, making trips back and forth to visit potential properties that could house their business. Eventually, they settled on Bonny Doon Equestrian Park near Santa Cruz. “We went out there about a month ago to finalize everything. It’s right among the Redwoods, so it’s gorgeous, and there is a vineyard and winery right across the way owned by the same people who own the equestrian park,” Bobby said. 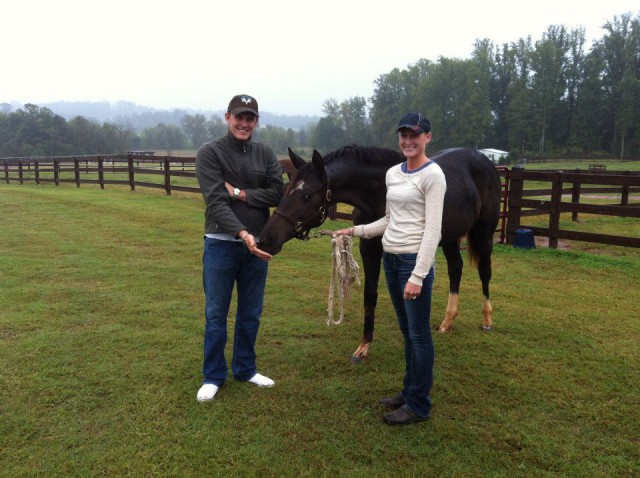 Bobby and Danica plan to branch their business out to incorporate all three disciplines. “Danica will be the hunter/jumper person, traveling to compete on the circuit, taking in training and sales horses, and giving lessons. Her sister, Brittany Moore (who trained with Olympian Leslie Reid), will be the dressage trainer, and I will do all of the eventing,” Bobby said. “We all plan to cross-train with each other, and I know that Danica and Brittany can help me with my work. If I have a client who wants some help from them, they are more than welcome to train with them as well.”

Bobby is eagerly anticipating the differences in the layout of events in California versus the East Coast. “I know from competing there when I was younger that it’s mainly dirt. I think I am going to take what I’ve learned (on the East Coast) and implement it into my training there. Some of the terrain, the twisting courses and mud are things that I may not see often once we move, so I think I’ll need to get creative to help simulate those things to ensure that I’m training the best I can.”

“Courses like Ocala Horse Park and The Fork have more of a California feel with open field cross country. I think the horses love that type of course where they can really see it and take everything in. I still plan to train the same way, and I also plan to come back for some of the big three-stars and Rolex throughout the year.”

Bobby and Danica will be taking seven horses with them across the country. The couple plans to begin their trek on August 7.

“You don’t hear about people moving west too often. West Coast eventing has so much to offer, and I think that having as many riders as possible there to support it will be great for the sport. I want to be one of those who can show that West Coast has top quality eventing. There are so many upper-level horses and riders on the East Coast; there’s no reason why it can’t be the same way on West Coast.“