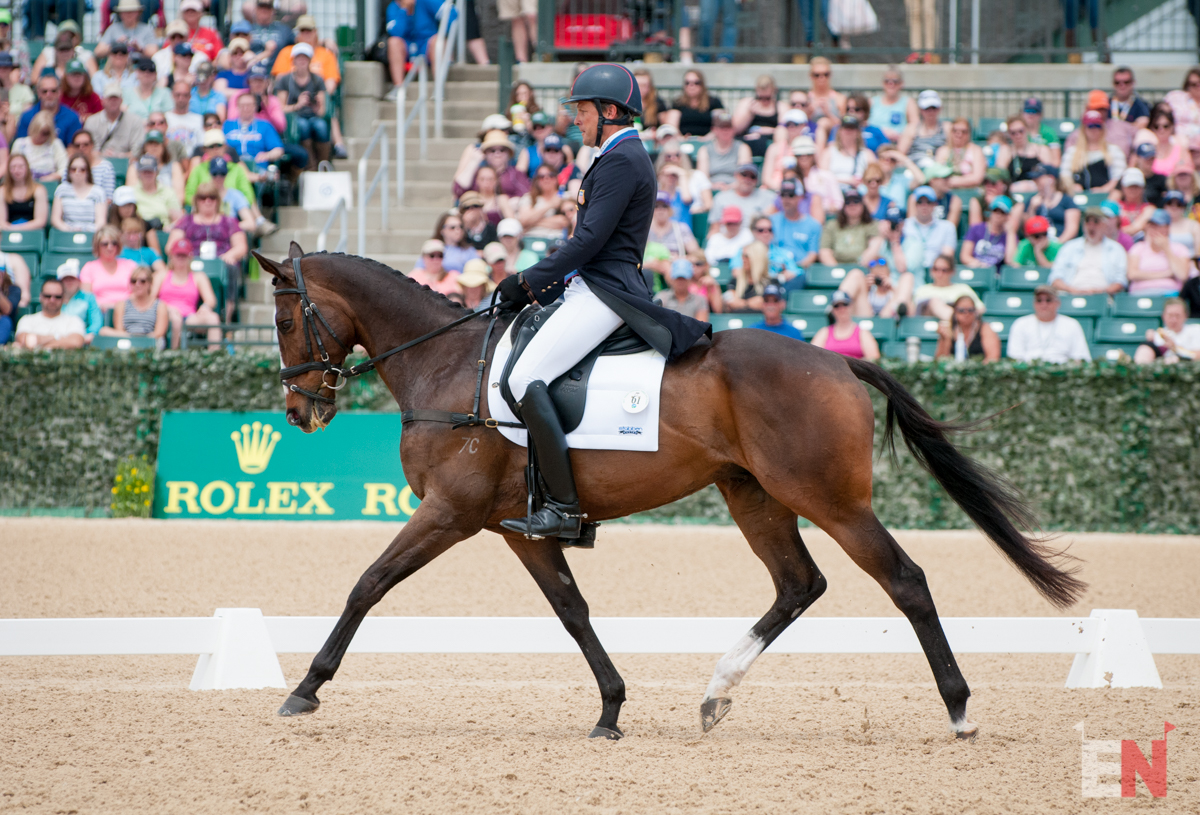 After teaching a symposium on retraining racehorses in Japan earlier this month, the next stop on Boyd Martin’s pedagogical world tour is a masterclass on Saturday, Jan. 6 at the Adequan West Coast Dressage Festival in Temecula at Galway Downs.

The Festival, which hosts four CDI shows during January and February in California, features a Masterclass Series every competition Saturday. Boyd is the first to go in the series,which also includes classes taught by Monty Roberts (also on Jan. 6) as well as esteemed dressage riders Laura Graves, Helen Langehanenberg and Charlotte Dujardin.

No equestrian discipline exists in a bubble, and Boyd’s inclusion makes sense — to be competitive at the upper echelons of eventing, one must be a practiced dressage technician.

“The modern sport has evolved so much now,” Boyd says. “The standard of dressage has gone through the roof, the dressage testing will become close to Prix St George in the future and many of the horses we’re selecting to be eventers could make it as a dressage horses.”

Boyd’s emphasis on dressage as an critical component of his horses’ curriculum is heightened by his marriage to wife Silva, who is of course an accomplished Grand Prix dressage trainer.

“I have an edge by working with my wife,” Boyd says. “Classical dressage operates on a level higher up than eventing and working with her has had a big impact with my riding career and training with the horses. The sport of eventing is evolving and to be competitive on the world stage we need to go down that road.

“When I was younger I even worked at a dressage stable in Germany to get better at it (dressage). It’s a huge advantage. In the winter months in Europe there’s more mix at the shows, dressage and jumping take place at the same show and there’s a lot of great events in American dressage that eventers can be a part of.”

There are unique challenges training event horses versus strictly dressage horses on the flat, he explains.

“It’s a tricky thing, it’s important for dressage trainers working with eventers to keep an open mind, because the horses are so fit,” he says. “We train them to be bold and then ask them to be a ballerina. You couldn’t come up with worse things to do to a dressage horse, you know, galloping and jumping, and then expecting soft and supple the next day.

“On cross country we ask our horses to give 110%, for the dressage if they had that mentality we would start running sideways and jumping out the side of the arena — it’s a juggling act. We have to be as riders and trainers a little bit forgiving and tactful when it comes to training eventing horses (for dressage).”

At the bottom of it all, however, one major commonality links the two disciplines: In neither is excellence a result that can be forced.

“I want to give the spectators a little to know what goes behind training an event horse,” he says. “We ask horses to do spectacular things in their career. Horses do this because they want to and because they’re trained to, not out of fear. They do it out of confidence and bravery, and it takes time to get to the top.”

The Adequan West Coast Dressage Festival kicks off on Jan.3 at Galway Downs for the first show of the series. Boyd will teach his masterclass on Saturday, January 6th at 4:30 p.m. Tickets are $39.95 which also includes seating to the musical freestyle competition after the masterclass. VIP tickets are also available for the Gala events after the evening’s competition concludes. For tickets and more information, visit the website here.

Boyd’s masterclass will also be live streamed on the Adequan West Coast Dressage Festival Facebook page, which you can check out here. 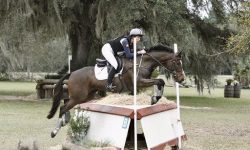