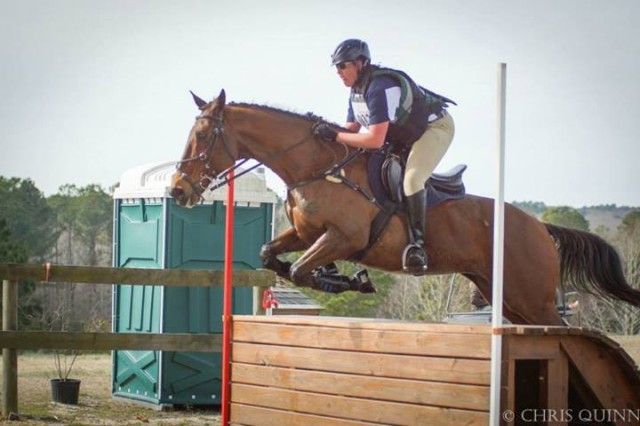 Brendan Quinn and The Macallan at Full Gallop. Photo by Chris Quinn.

Somehow I manage to balance school, my obligations to the clubs and competing my own horse. And I’m not the only one. In all, there are 15 of us here at USC-Aiken who are on the eventing team, with all of us in different years of college and a wide range of majors. Did we start out as a team or even a club? No, in fact we started with four students — Marissa Collins, Alexa Hamilton, Jordan Abdella and Lotti Worrall — who found they had a mutual interest and love, not only for horses, but for the sport of eventing.

It didn’t take them long to form an eventing club, but they weren’t satisfied by just having a club — they wanted something more. They saw Clemson, University of Georgia and University of Kentucky all have eventing teams, and they figured we could have a team too. After all, we are in Aiken, so it would only make sense for the prominent university in Aiken to have an eventing team.

These four girls came from very different backgrounds and from all over the U.S. That was three years ago. For the past three years, they have been actively recruiting from their friends and people who they knew from competitions in the rest of the country and around Aiken. It wasn’t until this semester, though, that their goal finally came to fruition. University rules stated that a club was only allowed to become a club sport only once it had 10 members, and it wasn’t until this year that we finally had the number necessary.

As with any new organization, we’ve had our fair share of growing pains, and, at times, it hasn’t been easy. This hasn’t deterred us, though, and as the season here in Aiken kicks off, we’re preparing to make our debut as a team at one of the college team challenges in the coming months. Here at USC-Aiken, we just started back for our spring semester, and while many students are trying to find out where all their new classes are, the eventers on campus are trying to figure out what the best time is for them to ride their horse or horses and still make it to class on time.

I’ll be writing for EN not just to discuss USC-Aiken or its team, but eventing in college as a whole. I plan on having interviews with the other eventing teams and what they have experienced, as well as rider bios and competition results. I want to encourage support for the college teams because I feel many young women (and a couple of us guys) put their eventing careers on hold while they go through college, often selling their horse and setting themselves back who knows how many years.

Who knows, if collegiate eventing gets popular enough, the NCAA may decide to include it as a recognized sport, and then you could watch young, collegiate eventers from the comfort of your living room on ESPN SportsCenter. If you haves any questions or comments on collegiate eventing, please leave them below, and I will be sure to answer them.

The USC-Aiken Eventing Team at Full Gallop. All photos by Chris Quinn: 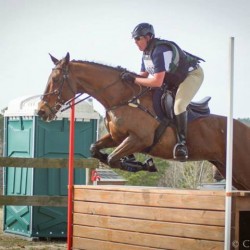 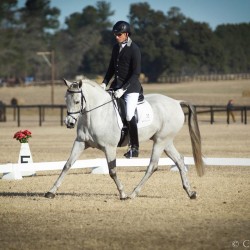 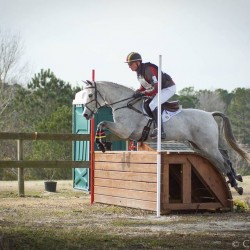 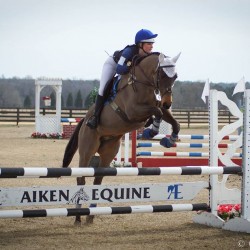 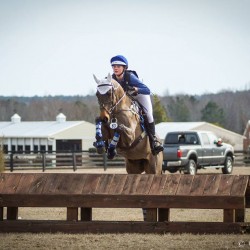 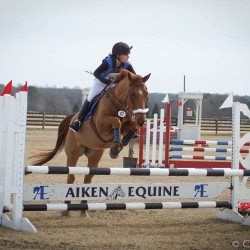 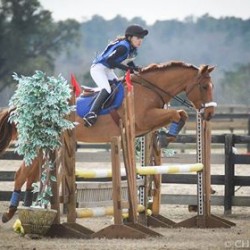