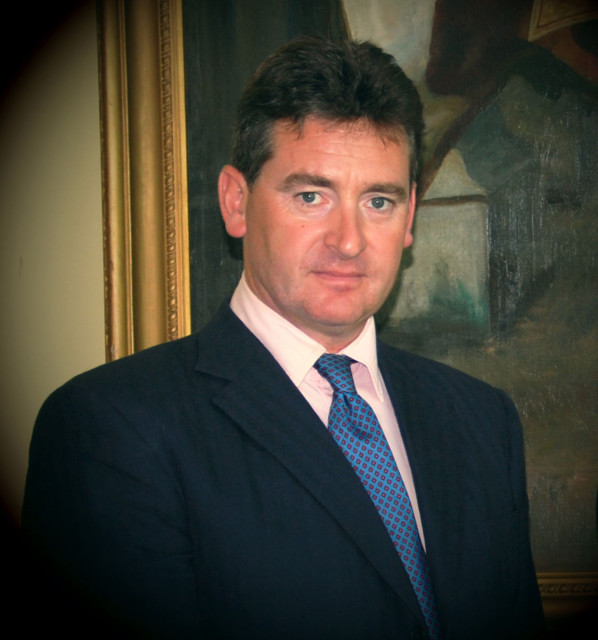 Having guided the British equestrian teams to multi-medal success in Rio, he has cited the constant time away from his family as taking too great a toll. The Performance Director has the responsibility for the coordination and delivery of the World Class Program for the disciplines of eventing, dressage, show jumping and para-equestrian dressage. 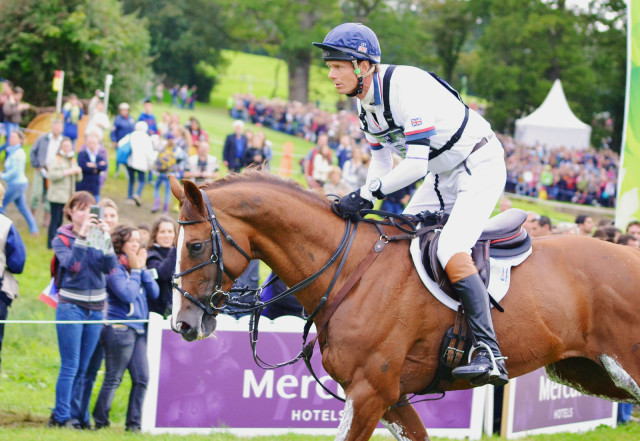 Clare Salmon, Chief Executive of the BEF, told EN that the BEF is currently working through its review process for the World Class Program following Rio, which takes place at the end of each Olympic cycle.

“It’s too early for us to talk about what the new candidate may bring to the role of Performance Director for the World Class programme, however you can be sure that the qualities, skills and experience we will look for in a new PD will be focused on achieving our 2020 goals,” she states.

Dan Hughes was in the post for just under two years. He personally competed to the four-star level in eventing and was a member of the successful British European Young Rider squads in 1989 and 1990, continuing to compete at the two-star level whilst in the army. 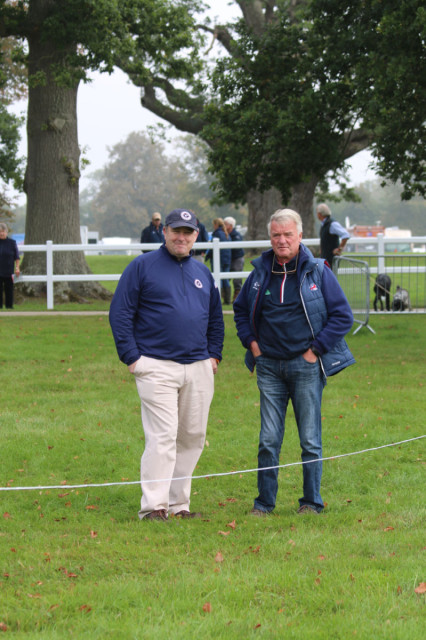 It is an exciting time for equestrian sport in the UK, with the current recruitment of senior posts formerly held by Dan Hughes and Yogi Breisner, who is pictured right with USEF Director of Sports Programs Will Connell. Photo by Samantha Clark.

The BEF is working on ambitious plans to continue to optimise performance for the upcoming Olympic cycle, having recently submitted its funding bid for Tokyo 2020. An increased emphasis on sports science and a more tailored coaching approach will be a central element in these plans, which are being developed collaboratively with input from the Olympic discipline member bodies.

Clare Salmon told EN that the BEF is currently awaiting the results of its funding bid from UK Sport. “We look forward to releasing more insight into our proposed approach once funding levels are certain,” she said. Funding levels from UK Sport are scheduled to be confirmed in December.

The appointment of a new Performance Manager comes soon after Yogi Breisner stepped down as head coach of the British Eventing Team, a position for which several candidates have applied.