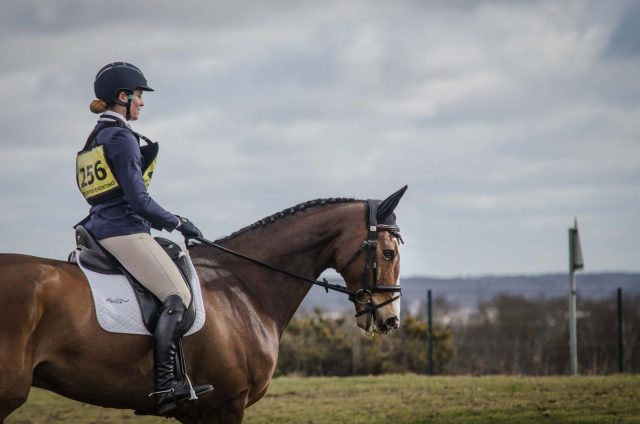 A socially-distanced model of eventing has been drafted by British Eventing, who could launch a resumption of the sport at popular mid-summer fixtures such as Tweseldown, pictured here, due to run in July. Photo by Tilly Berendt.

British Eventing has released a document drafting its plan for a socially distant approach to the resumption of competition, which could begin in earnest after the Prime Minister’s next address on June 1.

The measures detailed in the two-page document aim to “create an environment for safe sport to continue for all our stakeholders”, and outlines a three-phase approach to getting the sport underway again. The country is currently in phase one, fitness and training, which allows for riding to begin again under British Equestrian (BEF) guidance. The next phase, train to compete, will see BE organisers, venues, and coaches work in tandem to provide further training opportunities and hybrid competition formats – which could include arena eventing – in order to get members ready for the second start of the season. Finally, phase three – the competition phase – will begin when the government green-lights the safe start of competitive sport, and will be under strict governance from both BE and the BEF.

So what’s an affiliated event going to look like in this strange new world? Well, there won’t be any post-cross-country burgers and chips, for one thing – no trade stands or food stalls will be present.

The entry and admin process will be entirely digital, eliminating the need to visit a cramped and crowded secretaries’ tent. Start fees will move online, while riders will need to print their own bib numbers using a set template. Programmes will go digital and all relevant information will be found online, including scores, times, and, presumably, course maps.

Competitor numbers are likely to drop, though no mention has been made of the projected cap on entries per day. But expect to make good use of your ballot stickers – getting an entry could get difficult.

There may be a strict in-and-out policy. This means you’ll need to be organised – no extra hanging around will be allowed, and you’ll need to arrive with just enough time to get ready to ride and leave as soon as your horse is cooled out and ready. 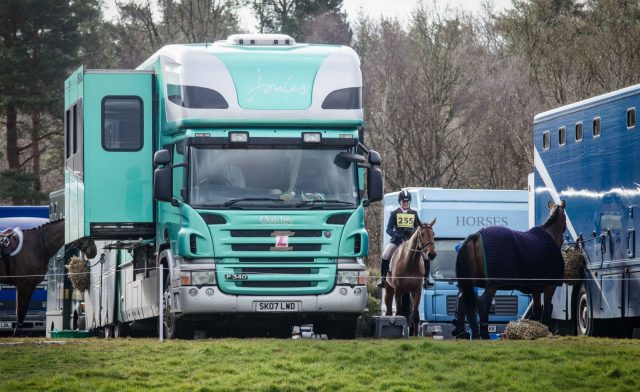 Lorries will be parked with a 10m distance between them. No bad thing, actually, for anyone who’s ever battled with a crammed lorry park and a side ramp.

Prizegivings will go by the wayside for now. There won’t be any scoreboards on site anyway, though, so you’ll have to wait for your results to be posted online. Prize money will be paid to you by bank transfer.

Warm-ups will be regulated. Numbers are likely to be limited in the collecting ring so that a minimum set distance between horses can be achieved. There may also be a set amount of time you can warm up.

You may need to volunteer. Many of BE’s most faithful volunteers fall within the vulnerable category, and so numbers are likely to be down – so BE may institute a policy that riders have to sign up for a volunteer stint, too.

There will be consequences for breaking the rules. Riders seen to be flouting social distancing or not respecting others’ space will be disqualified from the competition and future entries being rejected until further notice.

No mention is made of ride times, though it’s reasonable to expect that events will need to dispense with the popular number-on-the-board method of scheduling jumping phases for now.

An earlier version of the document, released May 18, included a ban on dogs at events, though this provoked significant backlash among the member and volunteer body. The document appears to have been edited since, with no mention of dogs therein.

You can read the document in full here. We’d love to know your plans – will you be clamouring to get to the first event that runs? Will you hold out until later in the season? Or have you written off 2020 entirely?