Always dreamed of eventing abroad but don’t feel like dropping fat stacks on equine airfare? The Bromont CCI Three-Day Event is about the closest thing you can get to an authentic European three-day experience without stepping hoof off the continent.

The event is held in Quebec, an exotic Canadian province where everyone drowns their French fries in gravy and cheese curds. 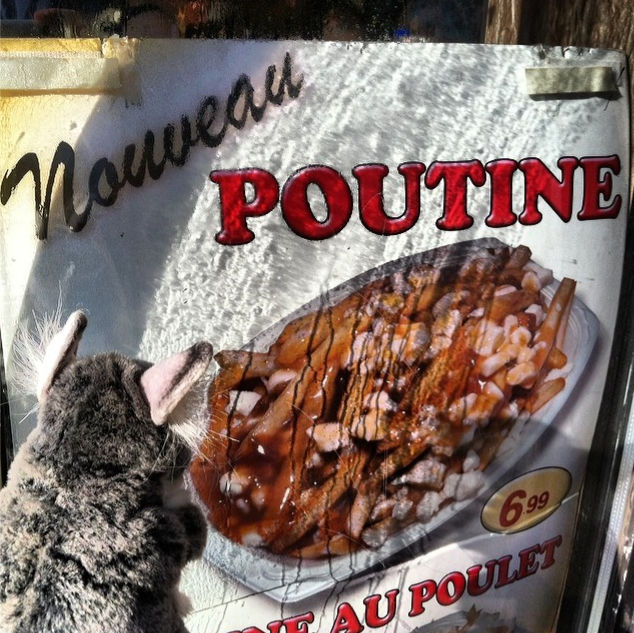 Winding your way along Bromont’s back roads, it’s easy to pretend that you’re in some quaint mountain village in the Alps. 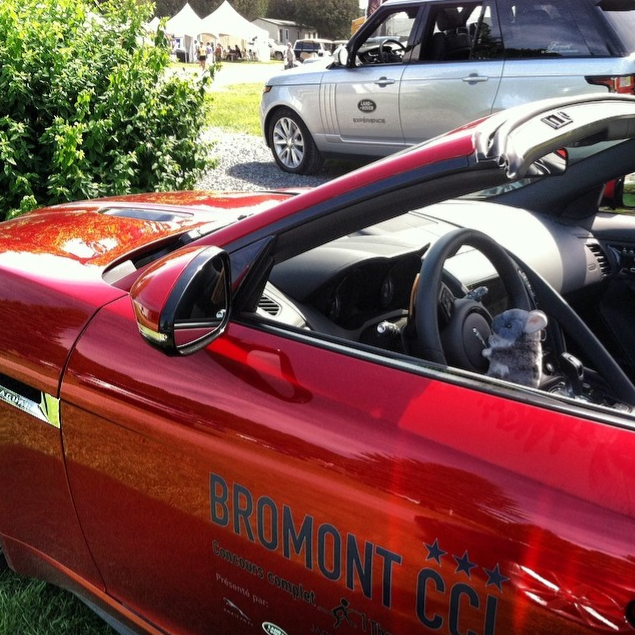 French is the sole official language of Quebec and is the first or second language of 95 percent of the population. 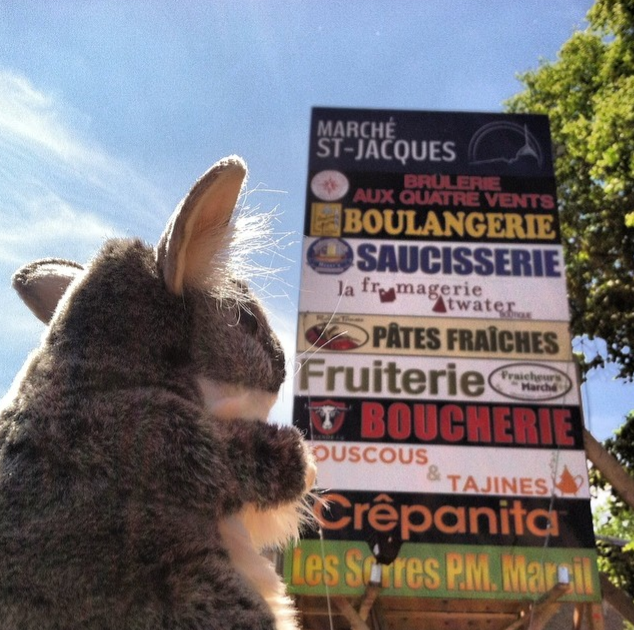 Like many European countries, Canada has a universal healthcare system that is mostly free at point of use. 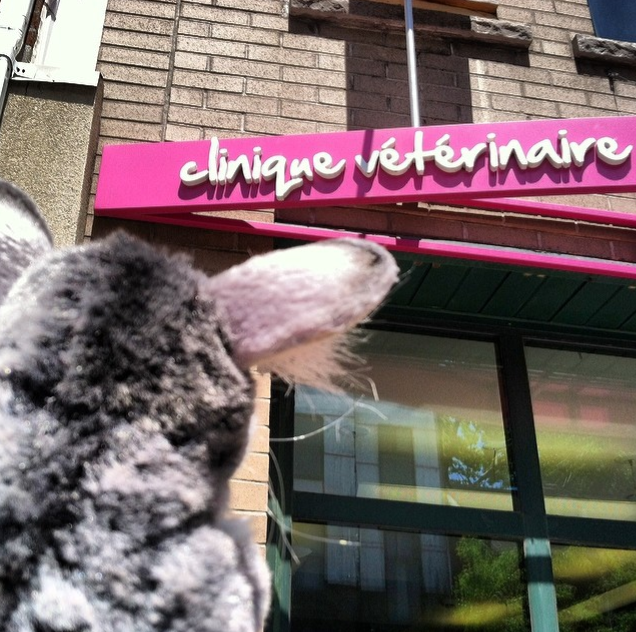 Which is to say, if you’re going to fall off a horse and get injured anywhere, Bromont is a pretty good place to do so.

Unlike events abroad, North American eventing exists in a bit of a bubble — but this year’s edition of Bromont promises to be a truly international affair. The entry list includes riders from 10 different countries, including Costa Rica, Ecuador, El Salvador, Guatemala, Mexico and Venezuela, all aiming for the Pan American Games. 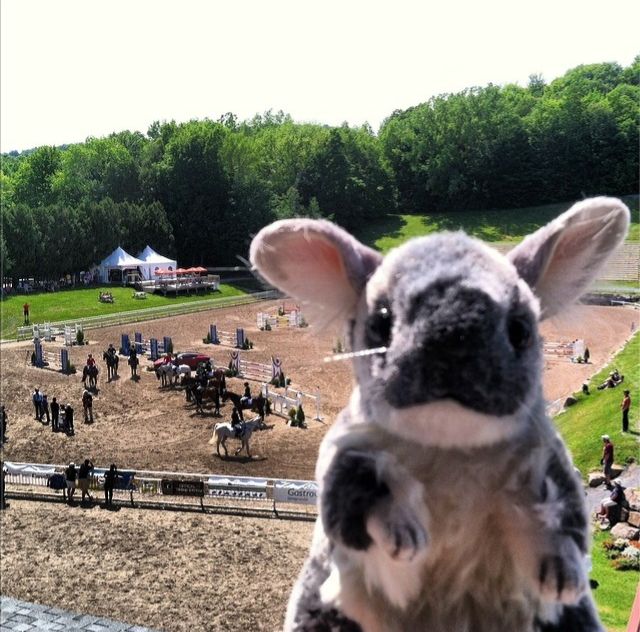 Where the party’s at.

Altogether, it may add up to a bit of culture shock for the average ‘Murican. 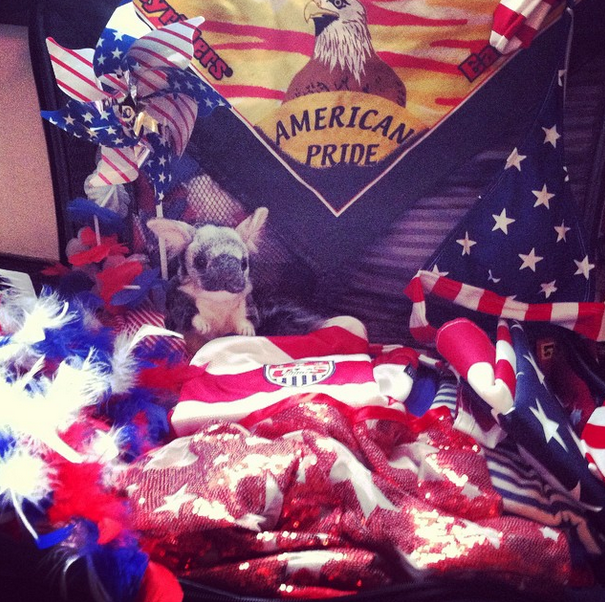 Don’t worry, Chinch, your ketchup and fries will still be here when you get home. 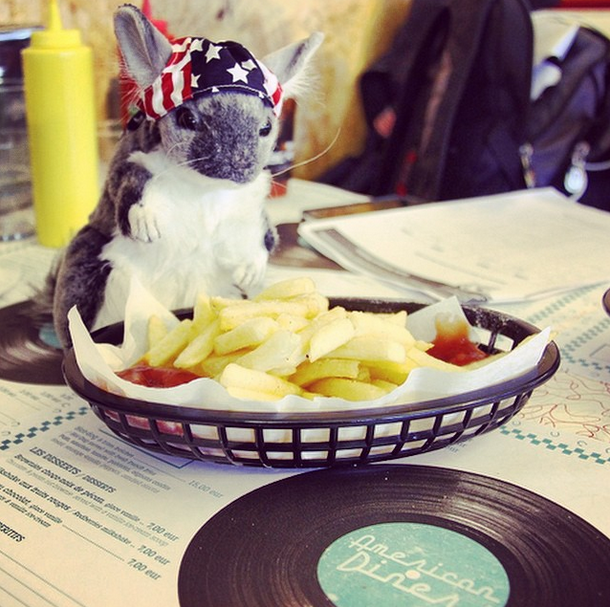 That’s what I’m talking about.

Keep it locked on Eventing Nation throughout the week for all the latest Bromont updates. Go Eventing! 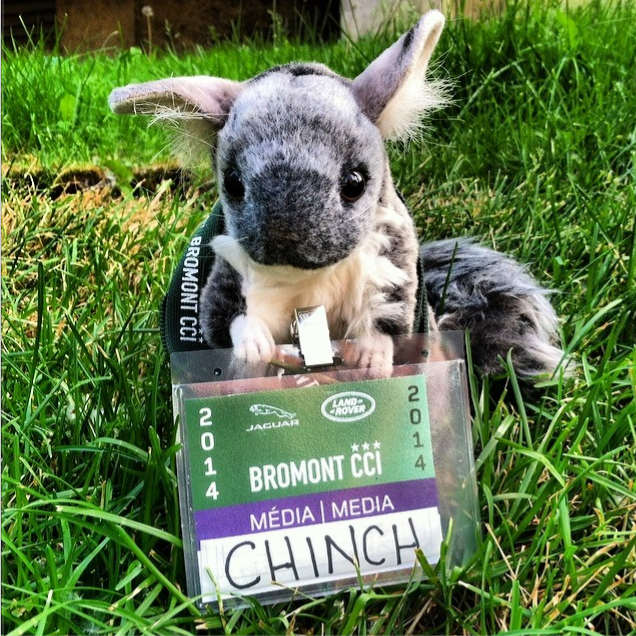