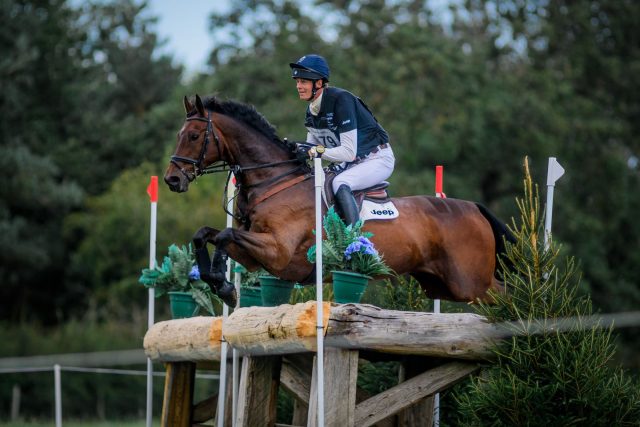 Following the cancellation of the Festival of British Eventing at Gatcombe for the second consecutive year, Northumberland’s Burgham International Horse Trials has stepped up to host the championship classes ordinarily staged at the popular Gloucestershire mainstay.

Burgham, which runs from July 28–August 1, will host the British Open Championship, Intermediate Championship, and both Novice and Novice Restricted Championships alongside their usual roster of national and international classes, helmed by their popular CCI4*-S.

“It’s very exciting for the North, which sometimes misses out on big sporting events, that the British Eventing Fixtures Panel have trusted us with running these historic and important championships,” says Burgham’s Event Director Martyn Johnson. “I am delighted for all the Burgham team that all our efforts to put on the best events we possibly can have been rewarded, and we have so many ideas as to how to make this year’s Burgham even more special.”

“In a year when so many of our big horse trials have gone by the wayside, Burgham 2021 will be a real celebration of equestrian sport, from the top level to grassroots. We are very much hoping that the public will be able to come and enjoy it with us.” 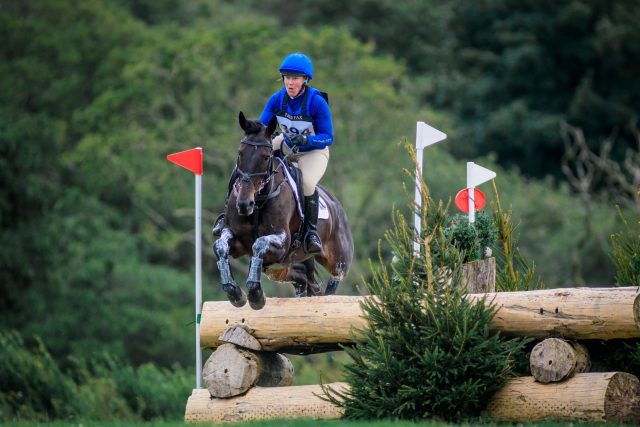 “We are delighted that the national championship classes held at The Festival of British Eventing are being hosted by Burgham International Horse Trials for 2021,” says Jude Matthews, outbound CEO of British Eventing. “We received some very strong tenders for the classes and are thrilled to be able to offer all of the classes at the same venue, which was an important consideration for the competitors.”

“Riders at all levels were adamant that the British championships should stay together,” he says. “Burgham was a clear choice as a venue that could deliver the championship feel needed for these prestigious classes. We are confident that this popular venue will be able to put on a brilliant championship for 2021. The riders would like to thank Martyn Johnson for stepping up once again to support the sport.”

Burgham will likely be open to spectators, with tickets expected to go on sale soon at the event website – or, for those unable to make the long journey north, the event will be live-streamed by Horse&Country TV. The eagle-eyed among you will notice that Burgham takes place over the same dates as the Olympic eventing competition — so if you’ve ever day-dreamed about around-the-clock eventing action, consider your prayers answered.