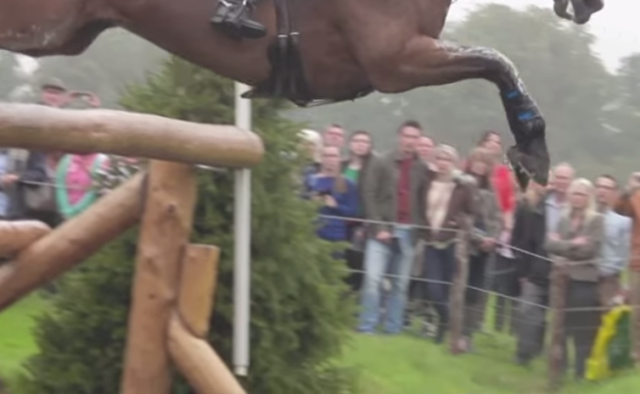 Watching cross-country in realtime, everything happens so fast that it’s hard to comprehend the countless turning cogs that ultimately produce a successful — or unsuccessful — jump. The more experienced and educated your eye, the better your ability to deconstruct that blur of motion into an assembly line of actions that culminate in a specific result. But even the best eye in the world can’t physically slow down time in order to get a better look. A high-speed camera, however, can.

Centaur Biomechanics made a big splash when it came onto the equestrian scene in 2006 because its purported purpose was to do exactly that: take horse and rider performance analysis to a new level using the latest video technology.

Led by British biomechanical scientist Russell Guire, the company uses high-speed cameras 20 times faster than the human eye to objectively quantify equine behavior. The footage Centaur has gathered has helped advance research and further our understanding of the equine biomechanics. For instance, did you know that the force going through a horse’s limbs on landing from an Advanced-level jump equals about two-and-a-half times its body weight?

Centaur was out in full force at Burghley — check out their footage: