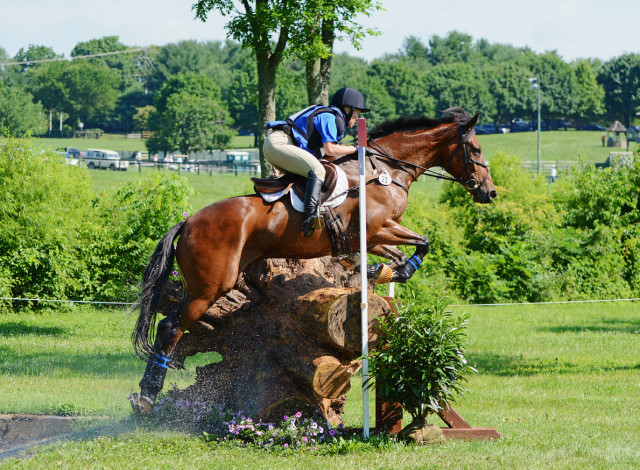 We got a preview of the Burghley entries today, and while the entries don’t close until Friday we still have a good picture of who will be contesting what is widely known as the biggest, baddest CCI4* in the world.

Three U.S. riders (and one U.S. based Irish rider) will be making the trip to Burghley this year: Laine Ashker, Colleen Rutledge and Lynn Symansky. Tim Bourke, riding for Ireland but based in the States, will also be heading across the pond.

Both Colleen Rutledge, who will be taking Covert Rights abroad, and Lynn Symansky with Donner received competition grants to assist with the costs of the big trip.

Colleen Rutledge and her 9-year-old Thoroughbred cross gelding received a Jacqueline B. Mars Competition Grant for Burghley, having completed the horse’s first CCI4* at Rolex in April. This pair finished 11th in Kentucky, an impressive debut for Colleen’s up and coming horse. 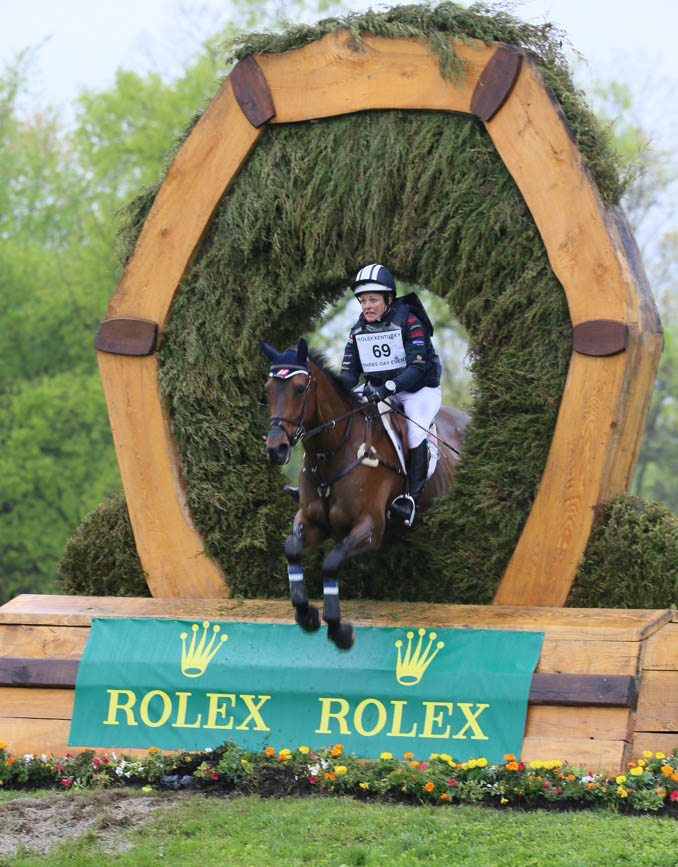 Lynn Symansky and Donner, a 12-year-old OTTB gelding, also completed Rolex this year in 12th place overall. This seasoned pair will be contesting Burghley for the first time but have completed Rolex twice, Pau once and also represented the U.S. at WEG in 2014. Lynn and Donner received a Land Rover USEF Competition Grant for their trip to Burghley. 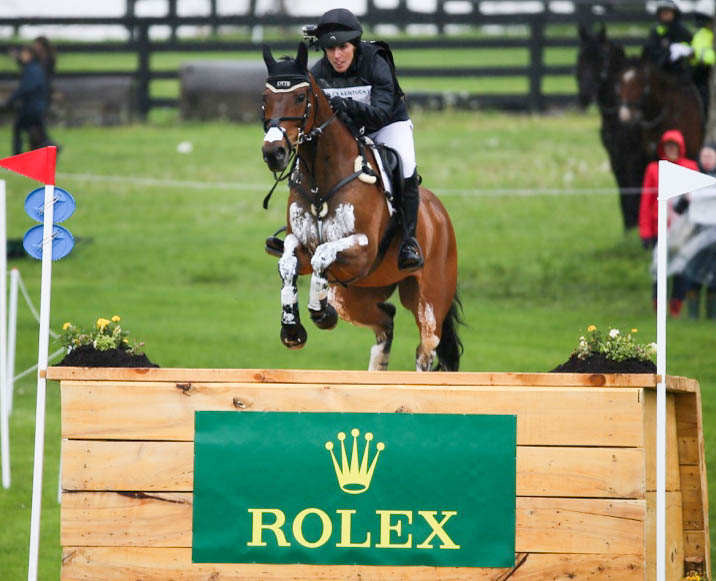 Laine Ashker and her 16-year-old OTTB gelding, Anthony Patch, are making their first trip overseas since the Olympic test event in Hong Kong in 2007 for their fifth CCI4* start. Laine is currently fundraising for her trip overseas, and you can find out more about contributing here.

All three of these U.S. pairs have proven themselves competitive at the top levels and definitely have the ability to make a statement on dressage day at Burghley. It may be big, bad Burghley but the U.S. will be well represented with accomplished riders this year. 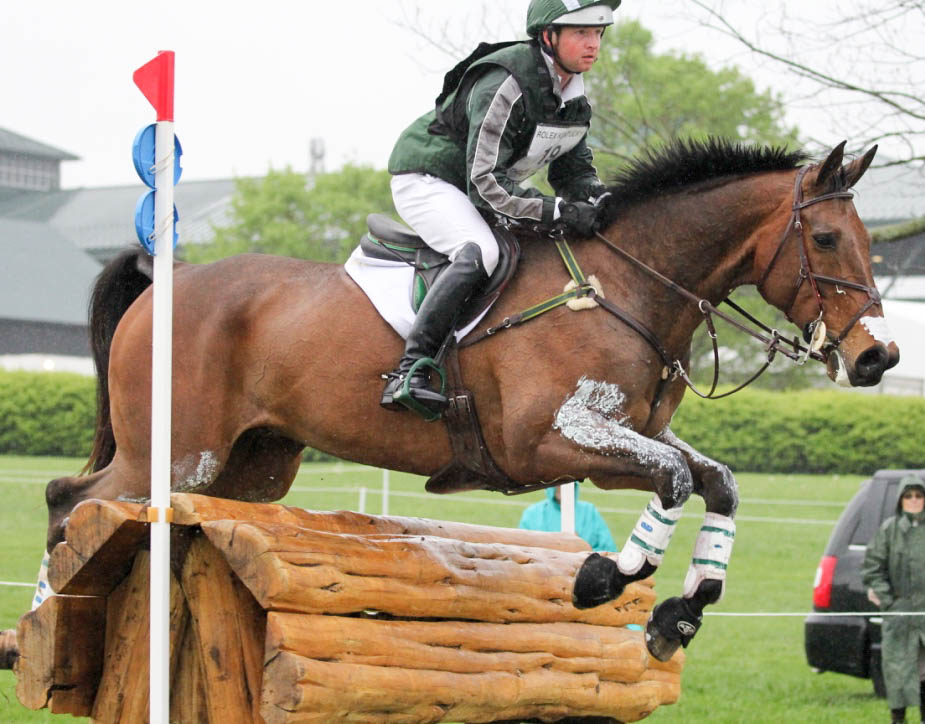 Ireland’s Tim Bourke, who resides in Virginia, will be taking his own Luckaun Quality, a 10-year-old Irish Sport Horse gelding, to Burghley for their third CCI4* start together. This pair completed Rolex in 18th place this year after having an unlucky go at their first attempt in 2014.

A total of 69 entries have, to date, been published on the list — we still expect more to come as the closing date nears and will post a final entry update once all entries are posted.

There are several other pairs worth noting in the early going, including the last three years’ winners, Andrew Nicholson and Avebury, 2014 Badminton winners Sam Griffiths and Paulank Brockagh, and 2014 Rolex winners William Fox-Pitt and Bay My Hero, who also finished fourth in Kentucky this year.

Stay tuned for many more updates from Burghley! Go Eventing.