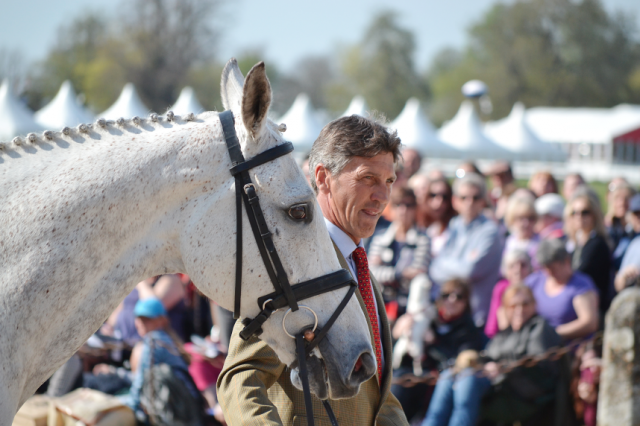 Despite the World Equestrian Games attracting eventing’s top horses and riders the week before the Land Rover Burghley Horse Trials, the field for the famous CCI4* still looks very strong, with 90 horses from 11 nations appearing on the entry list, which went live yesterday.

Hannah and Harbour Pilot are also entered at Blenheim International CCI3* the week after Burghley, along with Phillip and Fernhill Fugitive and Land Rover grant recipient Fernhill Cubalawn.

Canada has two combinations entered in Peter Barry and Kilrodan Abbott and Hawley Bennett-Awad and Gin & Juice, but both are entered to contest WEG next week and are expected to be withdrawn.

William Fox-Pitt will ride this year’s Rolex winner Bay My Hero, as well as Parklane Hawk, who won Burghley in 2011 and has placed third each year since. He joins a slew of other accomplished combinations entered to contest Burghley, though many appear on the definite entries list for WEG next week.

Burghley unveiled Capt. Mark Phillips’ cross-country course in an excellent preview video last week, so be sure to click here to watch and see photos of all the fences on course. Stay tuned for much more as we count down the days to Burghley.