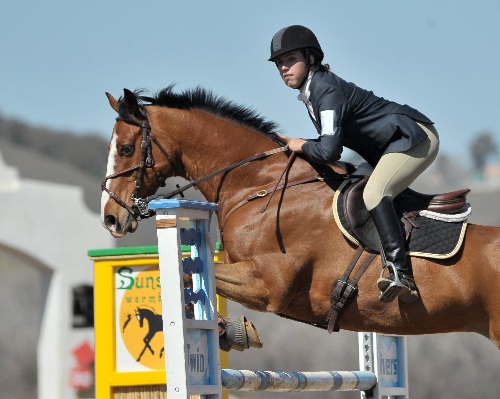 While Five Points is the only Advanced or CIC3* division running on the east coast, the west coast is running three of them. Aspen Farms is running an Advanced while Copper Meadows is holding both an Advanced and a CIC3*.

While the west coast is running more divisions, there’s a lot fewer riders in each division. As of the time I am writing this, there are six entered at Aspen, seven in the Copper Meadows CIC3*, and only three in the Copper Meadows Advanced. So I’ve reviewed all three of these divisions in the same article, and only included the top one or two of each division. There are no Dark Horses or Sleepers.

For the Aspen Advanced division, the dressage test will be 2014 USEF A-B, while Tremaine Cooper designs both cross country and show jumping. Meanwhile at Copper Meadows, the Advanced is also performing 2014 USEF A-B while the CIC3* runs 2014 FEI 3*-A. The cross country course designer is Tremaine Cooper and the show jumping course designer is Jose Nava. 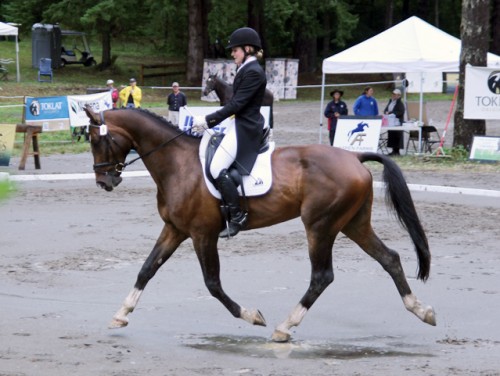 1. Jordan Linstedt and Revitavet Capato: Jordan and Revitavet Capato are one of the most experienced pairs in this field. Many of those in the rest of the field are new to the level, or have been running this level very inconsistently. That makes the division a bit tough to get real data for, but I’m going to take a stab at it.

Revitavet Capato’s average in dressage at this level is a 37.3, but they last scored a 33.4 when performing this test. They generally have a clear cross country round, with time penalties somewhere in the low teens, but pulled 17.6 time penalties last time they attempted a Tremaine Cooper course. They will likely pull a couple of rails, but that shouldn’t be enough to lose them first. Look for this pair to finish a good distance ahead of the rest of the pack. 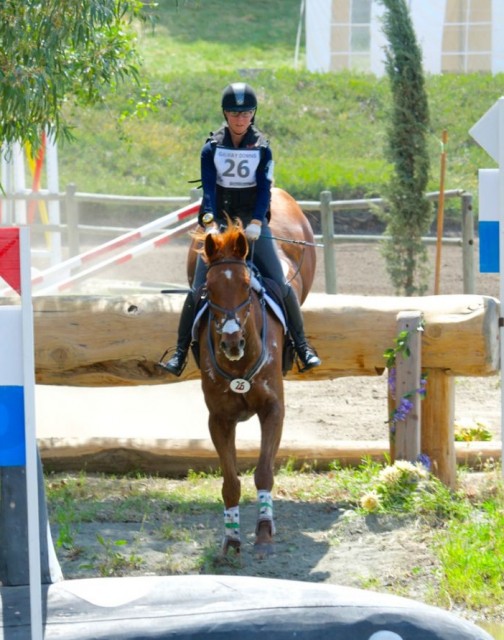 1. Kaitlin Veltkamp and Flashpoint D: Like many in this field, Kaitlin and Flashpoint D are still green to this level, with only a couple runs under their belt. Still, they have some of the better numbers in the field, as one of only two who tends towards an average in the fifties in the dressage followed by clear cross country rounds. Combine that with a good show jumper and I think they’ll walk away the winner here.

They haven’t performed this dressage test yet, but average a 56.8 on the flat. In their two runs, the pair have had no stops and are extremely quick across the country, averaging only two time penalties. In two show jumping rounds, they’ve had only one rail total, so I’m giving them the benefit of the doubt and saying they’ll jump clear. Look for them to finish near a 58.8.

2. Leah Breakey and Master Plan: Leah and Master Plan is a bit more experienced at Kaitlin, but tends towards a higher dressage score of 60.2 when performing this test. They haven’t attempted a Tremaine Cooper course yet, but generally tend to have clear cross country rounds, with 8.4 time penalties. Leah and Master Plan also perform better than their average on Jose Nava courses, marking only one rail and no time. Look for them to slip into second with penalties close to 72.6.

3. John Michael Durr and Esprit De La Danse: John Michael and Esprit De La Danse are capable of a lower dressage score but received a 67.7 on this test the only time they previously performed it. They run quick and clean cross country, averaging only 3.2 time penalties, but have a tendency to drop an average of two rails in show jumping. John Michael and his mare will end up in third around 78.9 penalties, unless they can improve their performance on this test to be closer to their overall average. 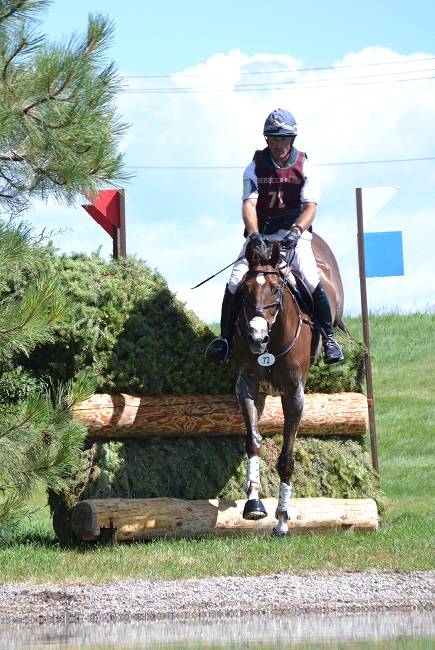 1. Matthew Brown and Super Socks BCF: There are only three entrants in this division, and one of them is running her first Advanced. Matthew and Super Socks BCF are fresh off wins at Rebecca Farm CIC3* and Woodside A, and I don’t expect the trend to change here. They average a 36.2 on the flat, adding no show jumping and only 2.8 time penalties to their score. This is a pair for the future, and I think they’ll win this division by a huge margin.