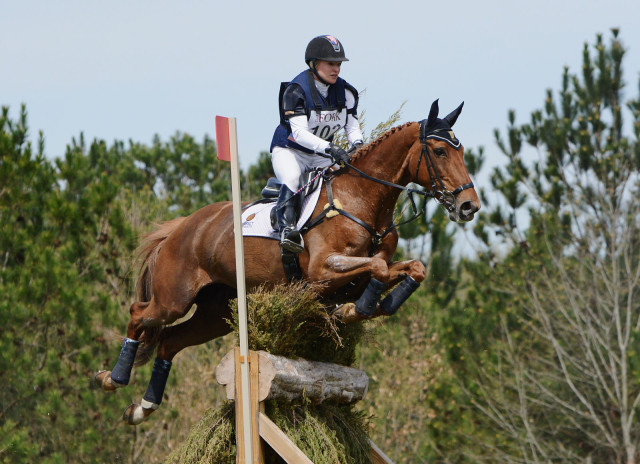 Marilyn Little and RF Demeter at The Fork. Photo by Jenni Autry.

Bromont is the culmination of the spring season for the East Coast, and while there will be a few events throughout the summer, the Advanced and 3* events will no longer be running every week or two like they do in the spring and fall.

While the new Great Meadows CIC3* and Rebecca CCI3* will keep things rolling more than they have in the past, the focus will fully turn to the Pan American games after this event.

Many of the horses who come here can no longer be considered green, as they now have a full season at this level under their belt. Others are coming off a re-route from Rolex, having ended their weekend early there.

Regardless of the experience level, Bromont remains a testing track, designed by Derek di Grazia as a solid test for those who eventually look to move up the level to four-star.

1. Marilyn Little and RF Demeter: After a disappointing stop at the coffin early on the Rolex course, Marilyn chose to retire RF Demeter in hopes of saving her legs for another day. That day is here, and Marilyn and Demeter will be looking to pick up their first win at the CCI3* level.

An average of 49.2 for this particular test will put these two at or near the top after the first phase. Marilyn and RF Demeter finished double clear over Derek’s Rolex course in 2014, and it’s likely they will repeat that feat here.

An overall show jumping average that leans slightly towards one rail for these two won’t stop them from picking up the win. A final score in the low 50s will help this pair top the field. 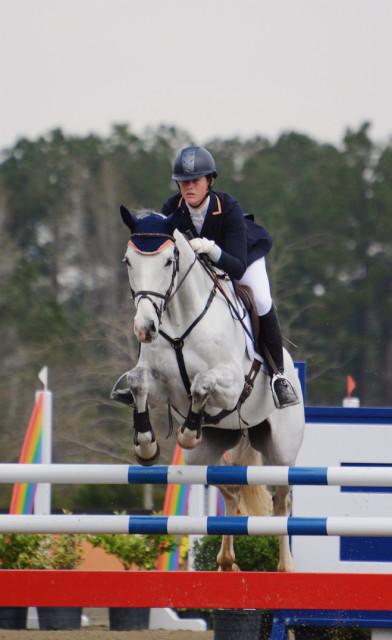 This horse hasn’t performed this test yet, but averages a 49.6 overall, which should put him right in the top three. A fairly quick average of only 6.8 time penalties across the country will help him as he tackles his first Derek di Grazia course. Another horse who thus far has an average of one rail per course, he will nevertheless help Lauren secure yet another red with a score just over 60.

3. Matt Brown and Super Socks BCF: Matt recently revealed that he would be remaining East indefinitely, and we welcome him and his trio of Advanced horses with open arms. After Super Socks laid down a disappointing flat score at Jersey Fresh, Matt decided to save him for a shot at Bromont.

Super Socks BCF has performed this test once at Fair Hill in April, laying down an extremely respectable 46.7 to lead from wire to wire. This pair averages 9.2 time penalties when attempting Derek’s courses, which will drop them from the lead.

However, even a tendency towards one rail and a time penalty in the show jumping won’t keep Matt out of third. These two will finished with a score less than half a point behind Lauren, rounding out the top three. 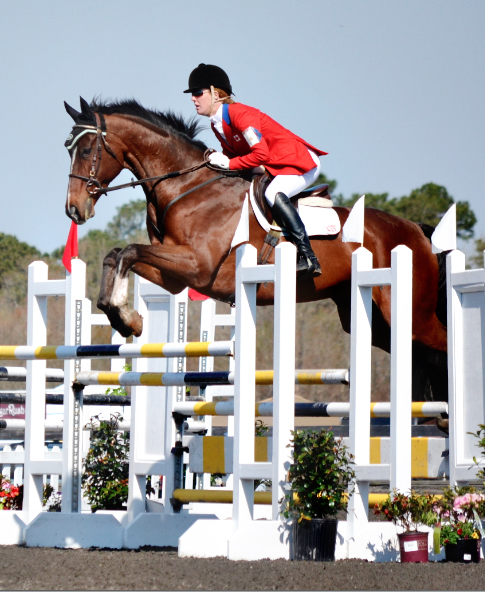 4. Selena O’Hanlon and Foxwood High: Another re-route from Rolex, Selena has brought her WEG partner here to the final selection trials for the Canadian Pan Am team. Solid on the flat, this horse tends to make up ground in the jumping phases, and will be a solid contender for Canada this weekend.

Foxwood High scored a 54.2 on this particular test at The Fork, which is better than his typical performance. A tendency to run quick over Derek’s courses, racking up only 3.2 time penalties, will help these two move up after the second phase.

Even a likelihood of one rail and one time shouldn’t prevent these two from solidifying a place inside the top five, with a score in the low 60s.

5. Marilyn Little and RF Quarterman: RF Quarterman is another who is quite green at the level, with only runs in the CIC3* at both Red Hills and Carolina under his belt. Those runs were quite solid though, and I expect this young horse will step up to the plate again this weekend.

RF Quarterman performed this test at Carolina, scoring a 55.7, although he is certainly capable of dropping that score considerably. He hasn’t yet tackled a Derek di Grazia course, but in his two runs, he averaged 9.2 time penalties.

Most importantly, he hasn’t yet had a rail at this level, and Marilyn should be able to pilot him into a top five placing this weekend, with a score in the mid-60s. 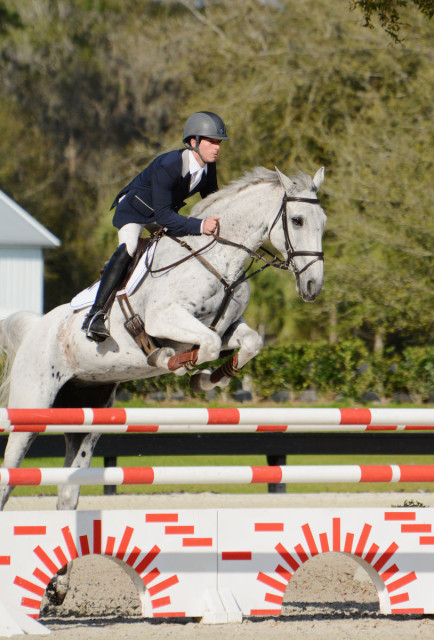 Zach Brandt and Cavallino Cocktail: Zach is making lemonade out of lemons after just missing out on a final qualifying run he needed to head to Rolex at The Fork. Instead he re-routed to Chattahoochee Hills in the Advanced, and will now look to make a big splash this weekend in his second CCI3*.

Zach and Cavallino Cocktail excelled at this test when they performed it at The Fork, their score of 51.1 besting their typical average by nearly five points.

In addition, this pair has proven themselves swift when running over Derek di Grazia’s courses, coming home at Twin Rivers in 2013 with only one second over the time, which pulls nearly eight points off their typical time penalty average.

Even with a likely single rail round in the show jumping, this pair could crack the top two if Zach puts the pedal to the metal on the cross country. 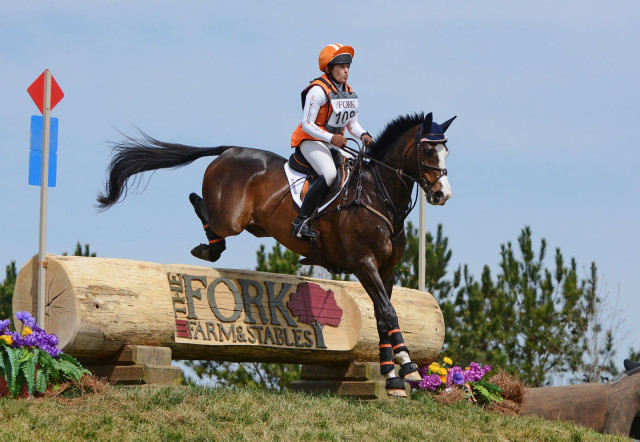 Sharon White and Wundermaske:  This horse has the potential to be brilliant, and often Sharon and he can be found at the top of the leaderboard at the end of the weekend.

However, they’ve had a bit of an inconsistent six weeks, starting with a couple of stops and subsequent retirement at Rolex, followed by an uncharacteristic number of rails in the CIC3* at Jersey Fresh. If these two can return to their early spring form, they’ll likely crack the top three.