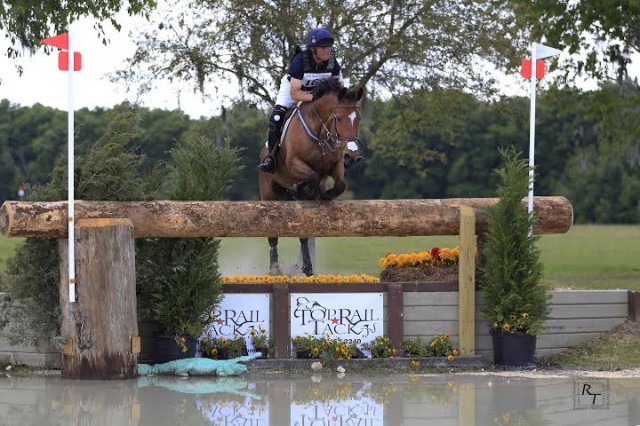 Chattahoochee Hills has worked hard to make their CIC3* and Advanced horse trials a banner event, but their spot on the calendar isn’t making it easy. With Jersey Fresh holding a CIC3* alongside their CCI3* the weekend before, the majority of pairs headed to Bromont are choosing to compete there, particularly if they also have a CCI horse competing. Still, Chatt Hills is drawing a decently sized CIC3* field, with many of the more southern based eventers waiting for Bromont, or even Rebecca Farm’s inaugural CCI3*.

There are eleven pairs in the CIC3* this weekend and four in the Advanced, including two re-routes from Rolex after early trouble on course. A few of the horses are greener, including three who are stepping up to the level for the first time, while at least one is headed overseas in June for Luhmühlen.

1. Leslie Law and Tout de Suite: This horse has only two starts at the level thus far, but Leslie has brought him out with a bang, winning Poplar Place from wire to wire after laying down a fantastic dressage score. If he scores even in the same ballpark, these two will find themselves leading from the front again.

Leslie and this horse did this particular test at Poplar with great success to the tune of a 39.1, but even equaling their overall average of 45.3 will give them the lead after the first phase. They’ve had one rail in two show jumping rounds, but a more recent clear in a CIC3* means I’m calling for them to go clear with one time penalty over Marc Donovan’s course.

This will be the first time this horse sees a Hugh Lochore course, but has so far run clear with an average of 8.4 time penalties. Leslie should see himself on top again, with a final score in the high forties 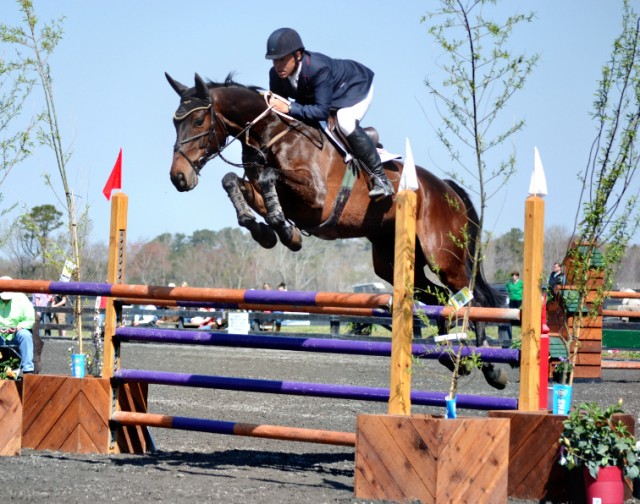 2. Buck Davidson and D.A. Adirmo: D.A. Adirmo is making a return to Buck’s string this year, having last competed at Advanced and CIC3* in 2013. While this horse was not the most consistent at this level then, he’s had two years to mature and well, it’s Buck.

While D.A. Adirmo hasn’t yet had a chance to perform a 2015 test, he does average 47.9 penalties on the flat, which would be good enough for top two. An average of two rails in the stadium phase will drop these two down a bit after show jumping. In the one Hugh Lochore course this horse has seen, he ran clear with only 9.6 time penalties. Buck should finish third here, with a score in the mid-sixties.

3. Elinor MacPhail and RF Eloquence: Elinor and RF Eloquence parted ways quite early on the Rolex course, and have re-routed here in hopes of a confidence building run. These two dominated the southern circuit last fall and are returning to their home turf this weekend.

RF Eloquence is lovely on the flat, but averages a 50.3 on this test, slightly above his typical average. This pair averages one rail over Marc Donovan courses, but should maintain their placing after the second phase. An overall time penalty average of 12.4 across the country will help land Elinor and this horse in third, with a score just over mid-sixty.

4. Jon Holling and Proper Timing: Jon is just coming back from a well-publicized broken leg, and will be running this level for the first time since February. This pair is quite solid in the dressage and cross country, which will help them place inside the top five this weekend.

These two haven’t seen either of the new 2015 dressage tests yet, but average a 52.8 on the flat. Proper Timing struggles a bit in the stadium phase, and will likely add three rails and three time to his score over Marc Donovan’s course. A clear cross country with an average of 11.2 time penalties over Hugh’s courses will make up the difference, leaving them in fifth with a score in the high seventies.

5. Avery Klunick and In It to Win It: Avery and her partner In It to Win It were well-traveled in 2014, contending Advanced and 3* events on both sides of the country last year. They became well known after the missing bridle incident in the show jumping at the AECs. This will be their first outing this year at this level.

Another pair who haven’t seen the new 2015 tests yet, Avery and In It to Win It average a 61.9 in this phase. In It to Win It does average two rails in the two times he has seen a Marc Donovan course. Although Avery and this gelding haven’t run over one of Hugh’s courses yet, they tend to run clear with an average of 15.2 time penalties for the level. These two should round out the top five with a score in the mid-eighties. 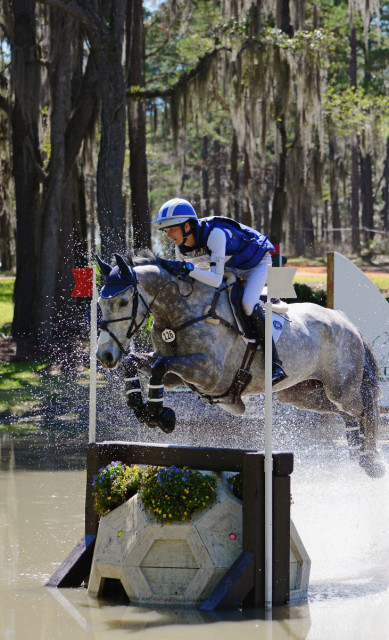 Jacob Fletcher and Atlantic Domino: Jacob formed a partnership with this gray gelding while he spent last year overseas in England. Since then, they’ve become steady and consistent on the flat, with scores that are starting to break into the high forties. In five show jumping rounds, they’ve had a grand total of one rail, at Blair Castle CIC3*.

Where they have slightly struggled is in the cross country phase. Although they’ve completed several events at this level including a CCI3* at Ballindenisk, they’ve had a single 20 on each round. Sooner or later, this young pair will fully sort out the cross country phase, and when they do, expect them to be quite competitive week in and week out. 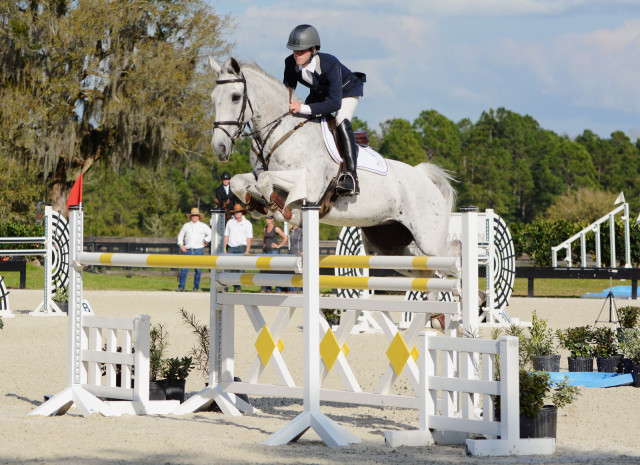 Zach Brandt and Cavallino Cocktail: After an unfortunate fall at The Fork derailed Zach’s plans to compete at his first Rolex, they’ve routed here instead, with the ultimate goal being the CCI3* at Bromont. A solid pair in all three phases, Zach and his mare will certainly make this a competitive weekend.

Zach and Cavallino Cocktail average a score of 37.3 on this particular test, which will possibly land them in the top two after the first phase. They average one rail over Marc Donovan’s courses, but should maintain their placing despite that. These two haven’t seen a Hugh Lochore course yet, but a speedy average of only 5.6 time penalties across the country will help them climb the ranks.

They’ll finish in first with a score in the mid-forties, but you should also keep an eye on Elissa Wallace and Corteo, who will be contesting the horse’s first Advanced.