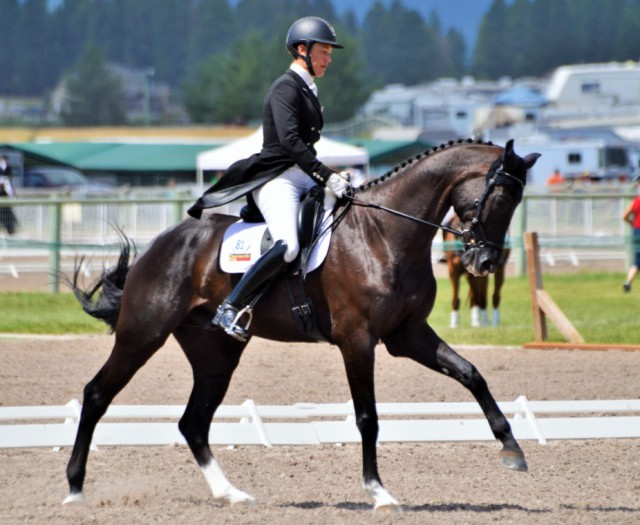 The first weekend in September is always a busy one, with three different events running Advanced or three-star sections (plus the Land Rover Burghley Horse Trials across the pond!). Five Points has the eastern market cornered, but Copper Meadows with their CIC3* is the big draw out in the west.

The dressage test will be the 2015 FEI 3*-A test, which is the same test that will be used at the Galway CCI later this season. Hugh Lochore is officially the course designer for this show, although designer James Atkinson created the course last year and then received Hugh’s stamp of approval. Jose Nava, who exclusively works on the West Coast, designs the show jumping.

1. Tamie Smith and Mai Baum: These two spent much of the spring and early summer on the East Coast, and in fact this is Mai Baum’s last start out west for the year. After Copper Meadows, Next Level Eventing will be getting back on the road, heading out to Pennsylvania for Plantation Field and then the Dutta Corp Fair Hill International.

Mai Baum will likely have the show in the bag from the beginning, with an average of 41.1 on this dressage test blowing away the rest of the field. This horse jumped a double clear show jumping round over Jose Nava’s course at this venue earlier this year in March.

They also posted a double clear cross country over the James Atkinson course in place at the time, and while they haven’t attempted a Hugh Lochore course yet at this level, an overall average of 6.8 time penalties across the country will be no problem. They should cruise home easily in first with a score in the mid-to-high 40s. 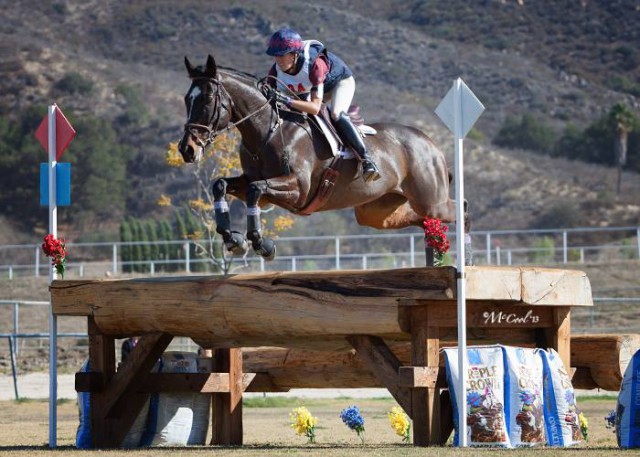 2. Andrea Baxter and Indy 500: Andrea and Indy 500 are back out for the first time since early June, where they scored the win at the summer CIC3* at this very venue. This pair has done very well at Copper Meadows each time they have run the CIC3*, and we should see that streak continue this weekend.

Indy 500 shows an affinity for this test, with an average of 58 quite a bit better than their overall average. This horse is another who likes Jose Nava’s show jumping courses, typically putting in a double clear performance over his designs. A speedy round across Hugh’s cross country with only 3.6 time penalties should bump these two up to second with a score in the low 60s. 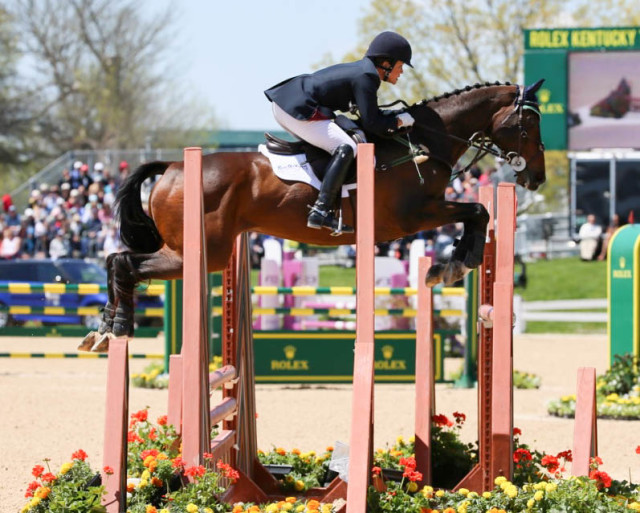 Rise Against has only done this dressage test once — at Galway Downs in March — but scored a very admirable 55.8. This horse is quite careful and should have no rails down over Jose’s course, although has accumulated an average of 2 time penalties in the past. An overall average of 6.8 time penalties across the country should bring this pair up to third place with a score in the mid-60s. 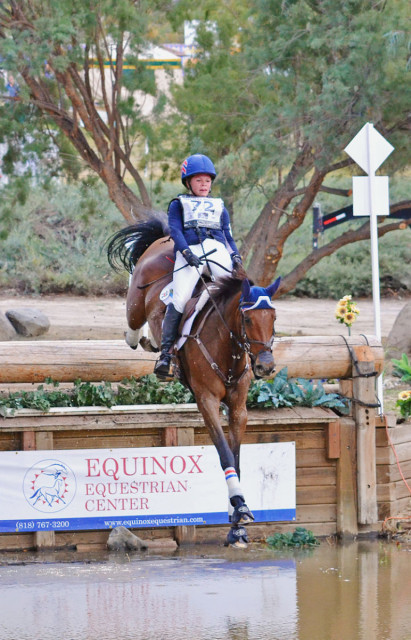 Alyssa Phillips and Bliss III: Alyssa and her mare Bliss III have made the jump up to the big leagues this year from the Young Rider ranks, and it has been fairly smooth sailing so far. In their first two attempts at the level, they scored in the low 50s on the flat and have jumped two of their three show jumping rounds double clear, with a single rail at their first Advanced run.

Tension kept them from delivering their best dressage score at Rebecca Farm, but this young pair made up for it with a clear run across a tough cross country track to complete their first three-star. Keep an eye on these two for the weekend — and for the future.