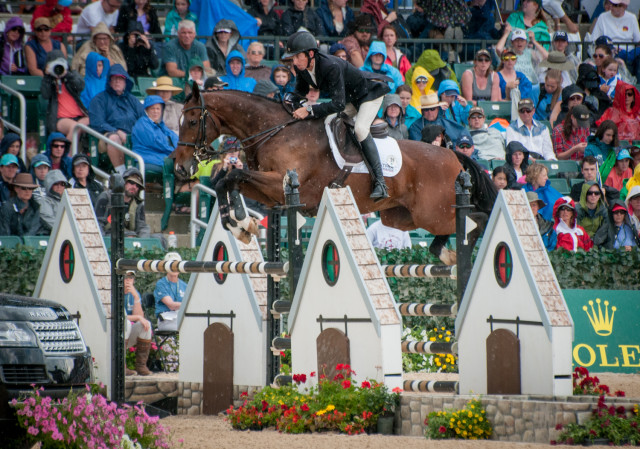 Although Galway Downs is no longer the final three-star of the year in North America, it is still the final CCI3* of the season. This year will be quiet for the CCI3* division, with only nine entries marking the smallest field since the inception of the CCI3*. This year also marks the first time that all of the competitors are based west of the Mississippi, with the furthest pair making the drive from Texas.

The dressage test will be 2015 FEI 3*-B. Ian Stark has designed the cross country for this division since its inception and will be back again this year. Marc Donovan has taken over the show jumping recently, allowing the competitors to get a taste of what he typically designs out east.

1. James Alliston and Parker: Parker is a horse who just keeps going and going and going at this level. Having completed an astounding 11 CCI events at the three- and four-star levels, he has yet to come home with the win. This weekend could mark his first big CCI win.

The key to winning will be to match the average score of 54.3 they’ve received in three attempts on this particular test, a score nearly seven points below their overall average. If they can put that under their belt, they’ll be in good striking position when they head into cross country, where they are all but guaranteed to come home double clear, as they have done in their last five attempts over Ian’s courses.

Show jumping can be a mixed bag for this pair as well, and they’ve averaged one rail in two attempts over Marc Donovan courses. It should be enough to eke out a win for this iron horse, with a final score in the high 50s. 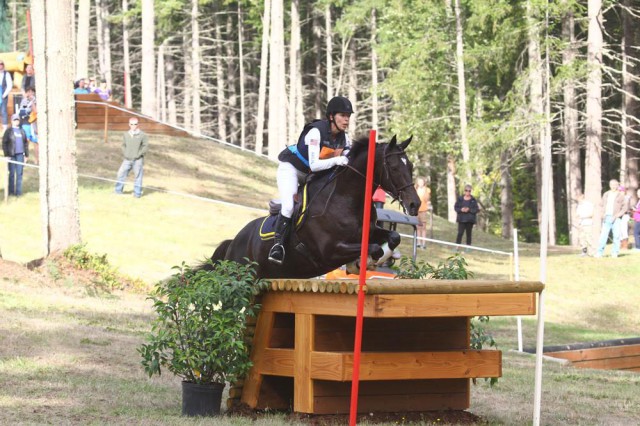 2. Mary Burke and Prince William: Mary and Prince William are coming into this event after back-to-back wins at Aspen and Woodside. Having already finished 12th in this division last year, they come back more experienced and ready to aim for the top placings.

An average of 55.3 on this test would put this pair in stalking range after the first day. They’ll make up a lot of ground on the cross country, where an average of only 1.6 time penalties over Ian’s courses would propel them close to the top. An average of one rail and four time penalties in the stadium could make it a bit of a nail-biter on the final day. A final score in the mid-60s would cement a second place for this pair come Sunday. 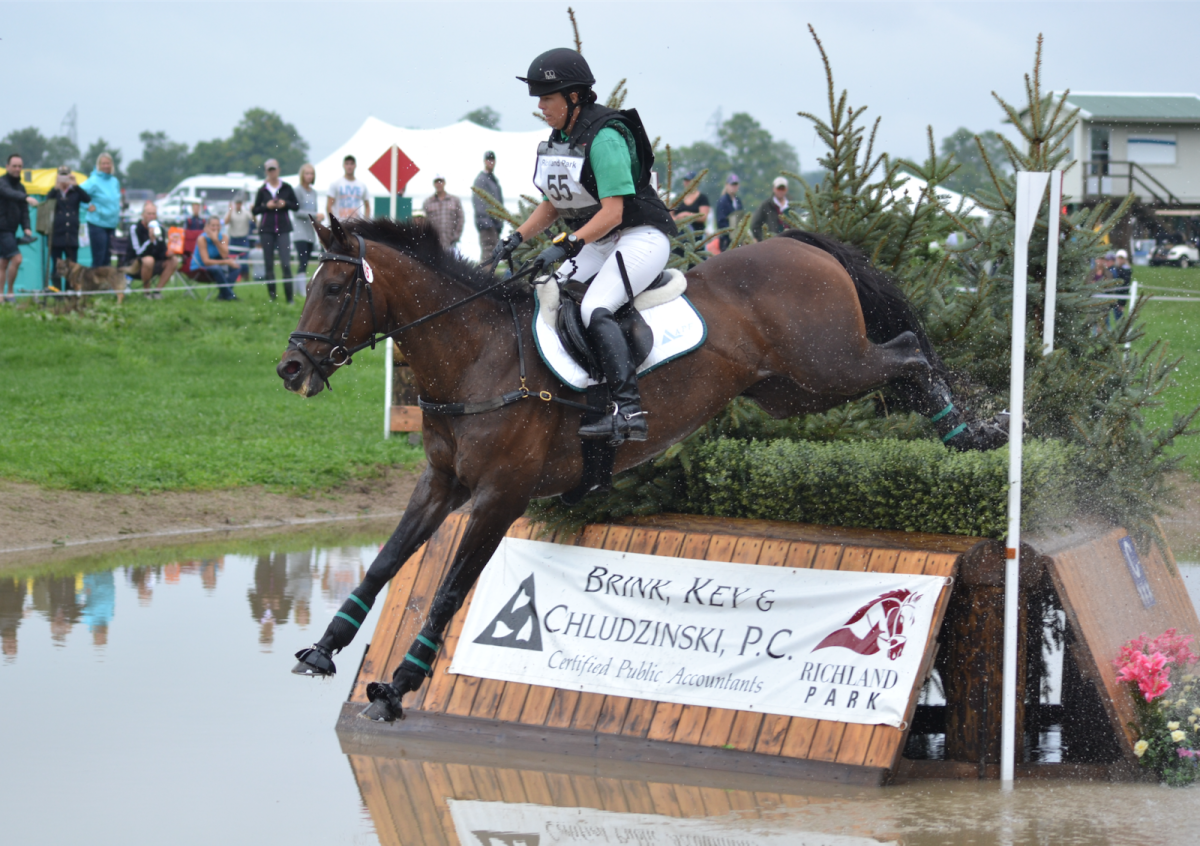 3. Sara Mittleider and Gin & Juice: With only two completed events at this level together, this pair’s three-star partnership is one of the newest in the bunch, but separately this horse and rider have more international experience than the rest of the field combined. As they get to know each other, they’ll begin to appear more and more at the top of the leaderboards out west.

These two have averaged a 51.8 on the B test, which would be good enough to challenge for the lead this weekend. An average of 12 time penalties over Ian’s courses would drop them down a bit after cross country day. Overall they’ve averaged one rail in two show jumping attempts at this level. A final score in the mid-to-high 70s would have Sara and Gin & Juice rounding out the top three. 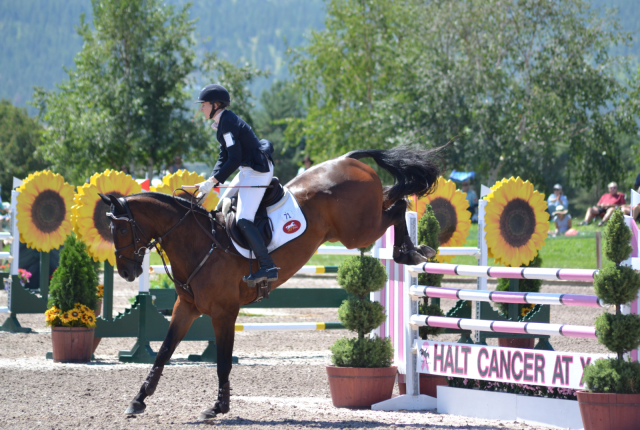 Amber Levine and Carry On. Photo by Leslie Wylie.

Amber Levine and Carry On: After parting ways on cross country at the Dutta Corp Fair Hill International CCI3*, Amber has brought Carry On back to California to compete at Galway. When they complete all three phases, these two have never finished out of the top five at this level, more often finishing top two.

One of the top horses on the West Coast this year, Carry On will be back in familiar territory at Galway. With a dressage average in the 40s, he’ll be one to watch from day one. A strong record of fast cross country rounds paired with the fact that Carry On has yet to have a rail when show jumping is held on the final day means that this pair easily has the ability to take the win this weekend.