As the East Coast enters full swing of the spring season, the California scene is starting to heat up as well, with a healthy division entered at Galway Downs this weekend. With a handful of West Coast-based riders intending to use this as a final prep for Rolex (or Badminton!), we’ll be keeping a sharp eye on Galway.

Ian Stark has been the course designer at this venue for a number of years, even as his popularity is heating up out east. Known for a propensity for ditches, open logs and rider-frighteners, his courses reward forward, bold rides. 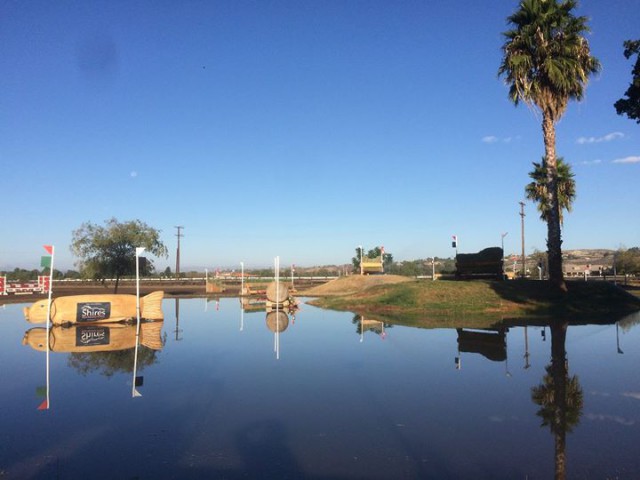 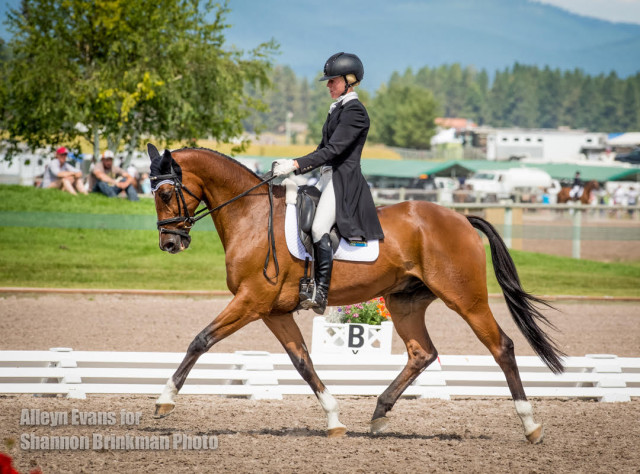 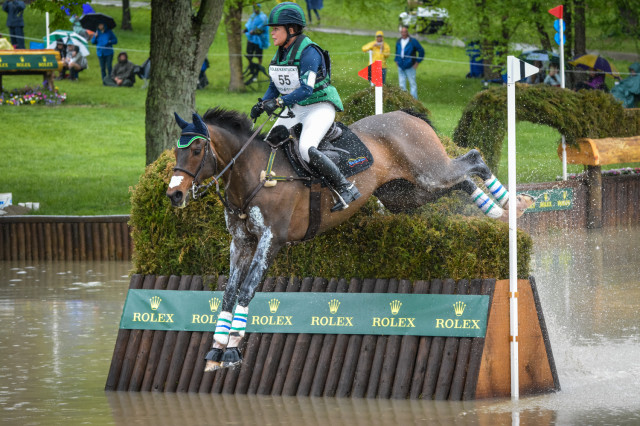 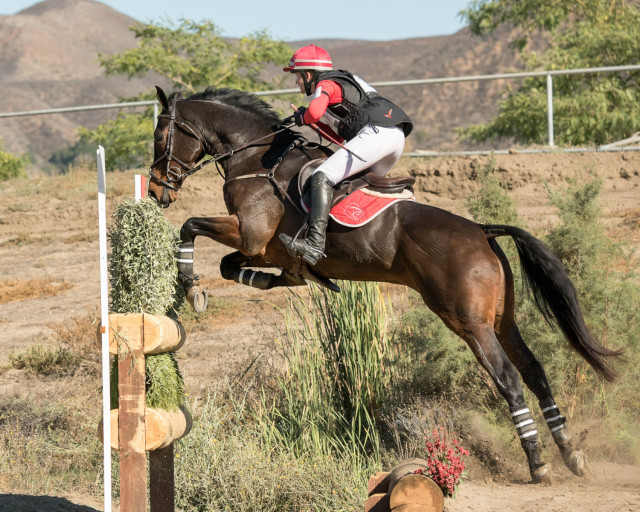 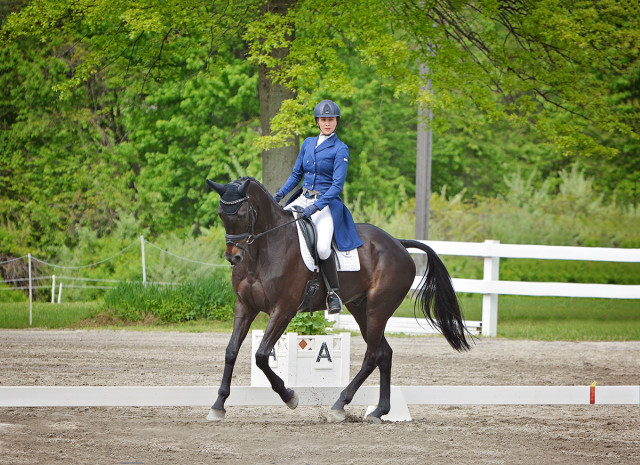