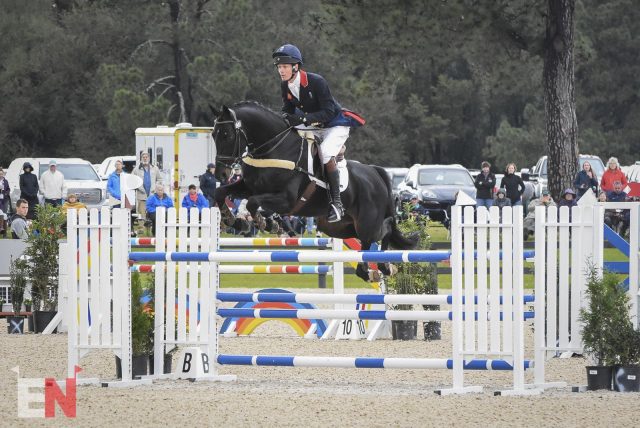 We are just a few weeks away from the second $50,000 Liftmaster Eventing Grand Prix at Bruce’s Field in Aiken, South Carolina. The event, to be held February 28 – 29, promises to be a thrilling showcase of eventing and is set to feature many top-billed riders who have been invited to compete. As this showcase approaches, we have word of two international riders who are still in search of catch rides for the weekend:

You may have heard of a British rider by the name of William Fox-Pitt, who was third placed at the 2019 showcase aboard Sandro’s Star. William is returning to the States to contest the Eventing Grand Prix once more and is looking for a horse to compete with. William is certainly no stranger to catch riding with great success — he also rode Anna Locshiavo’s Prince Renan for the Eventing Showcase at Central Park in 2017. 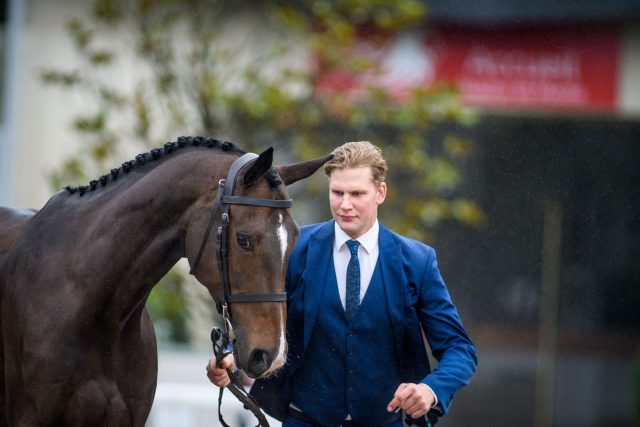 Also seeking a partner for the Grand Prix is Swedish 5-star rider Christoffer Forsberg, who has a long history at the top levels including a top-20 finish at Burghley in 2010 with Grafman. Christoffer is also an accomplished international show jumper, so whoever lends their horse to him should be in for an exciting weekend.

If you’ve got a horse that might be a good fit, check out the following criteria: As a USEF recognized event, horses must meet the Minimum Eligibility Requirements (MER) to compete in a CCI-L of the same height level. Horses need three Advanced MER, plus one Advanced MER with no more than 20 jumping penalties on cross country. One MER must be from within the 12-month period prior to the competition. If you would like to express interest in lending a horse, please contact Kate Boggan at [email protected].

The showcase is USEF recognized held at the Advanced level. Dressage is scheduled for the morning of Friday, February 28. Show jumping will follow on Friday afternoon with a course set at Advanced height and designed by Michel Vaillancourt. Cross country will be held Saturday, February 29. On Saturday you can also enjoy a beer fest which will double in size at this year’s event, as well as live music following cross country.

A $25 General Admission ticket will give you access to the event over both days. Click here to purchase general admission tickets.