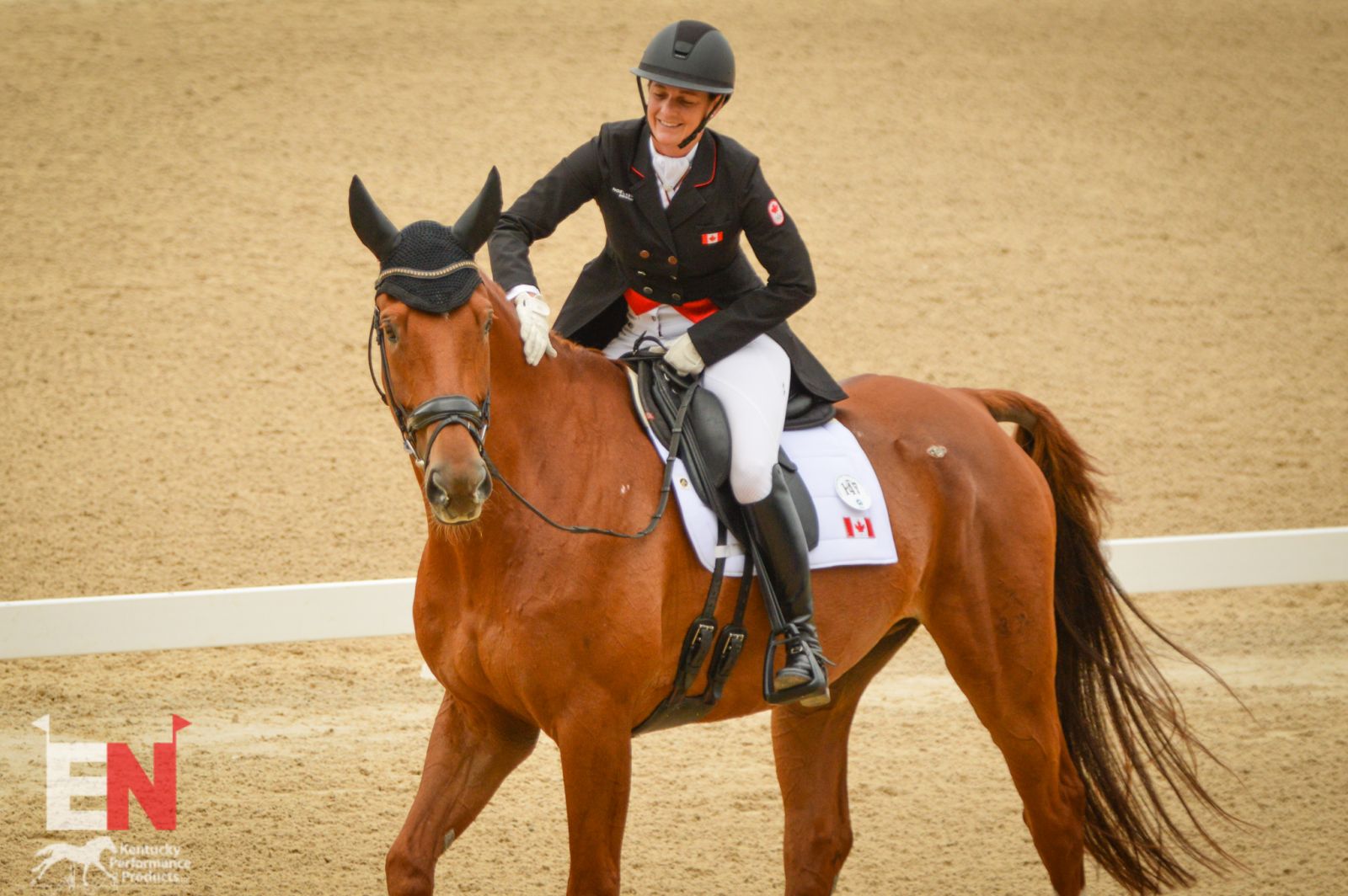 December might be a bit of a sporting hinterland for eventing, but one thing you can always rely on is this: the announcement of each major country’s high performance squad and Olympic talent-spotting pathway. The latest nation to release its 2023 lists is Canada, which has published a four-strong horse-and-rider line-up on the National Squad and a list of eleven riders and fourteen horses on the Development Squad.

The athletes and horses named to the National Squad are as follows:

The athletes and horses named to the Development Squad are as follows:

Both the Development and National Squad programs are part of the framework of Canada’s drive to improve results on the world stage, with the National Squad — formerly known as the Elite Squad — representing the pinnacle of the program. Now, Canada will be hoping to hone its team in order to take a much-needed win at the 2023 Pan-American Games, which will give them a direct qualification route for the 2024 Paris Olympics if attained.