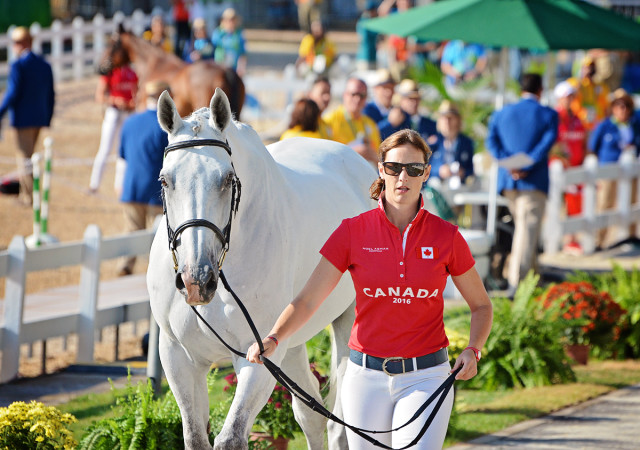 Colleen Loach has had a whirlwind year. In 2015 the Dunham, Quebec native made her first Canadian national team appearance as a member of the bronze-medal winning 2015 Pan American Games team in Toronto. Thirteen months later, Colleen and her mount, Qorry Blue d’Argouges, a Thoroughbred/Selle Francais gelding owned by Peter Barry, represented Canada at the 2016 Olympic Games in Rio de Janeiro.

Having now represented her nation twice and completed one of the most difficult cross country courses in modern Olympic history, Colleen is ready for her next big challenge: building a client base and starting her own business.

Colleen has spent the past 13 years working for Peter Barry, who, among other laurels, rode for Canada in the London 2012 Olympic Games. Originally hired as a groom, Colleen’s role quickly expanded beyond that. “Peter got a little more than he bargained for in hiring me, since I ended up being a rider as well,” she said. “He really supported me as rider, and I’m very appreciative of that.”

Colleen reprised her role as a groom for Peter and Kilrodan Abbott at the 2012 Olympic Games, which gave her a unique look behind the scenes prior to making her own Olympic debut in Rio four years later. 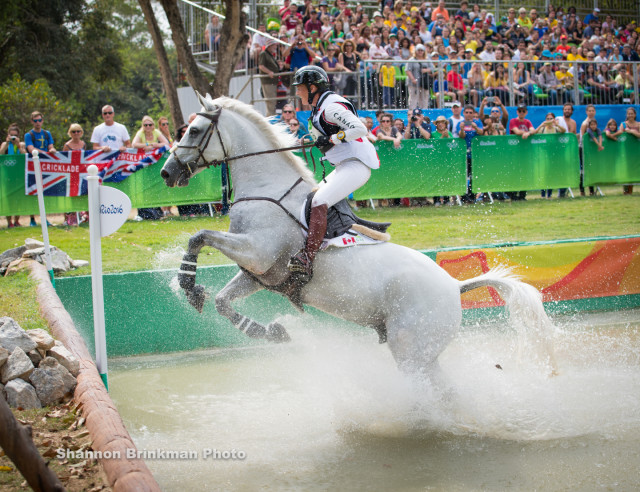 Being selected to the Canadian team and riding in the Rio Olympics “was a really amazing experience,” Colleen says. Unfortunately, her Olympic weekend didn’t get the strong start she hoped for when booming feedback from speakers filled the stadium during her dressage test, spooking Qorry and rattling Colleen. They managed to regain their composure and finished the test with poise, but not without a few unavoidable and costly low marks to score 56.6.

With a Pierre Michelet cross country course that many riders deemed the toughest they had ever seen at the Olympic Games, Saturday was understandably a little nerve-racking.

“I definitely have some regrets about the mistakes we made on cross country,” Colleen said. “I got a bit nervous and rushed my warm-up and we had some runouts, which never happens. Once we got on course we still weren’t fully tuned-in to each other yet, and we made two costly mistakes early on, but after that the rest of the course was foot-perfect.”

Colleen and Qorry finished strong on Sunday, jumping inside the time with just one rail down to complete their Olympic debut. 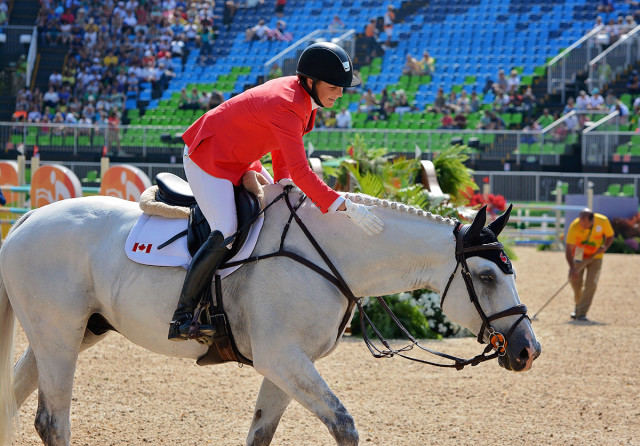 After the Olympics, Colleen set out to turn over a new leaf. For the past two months, she has been working for Clayton Fredericks, former Canadian Olympic team coach, at his farm in Anthony, Florida. As an assistant trainer for Fredericks Equestrian International, Colleen has been sharing the riding, training and teaching duties in addition to gaining additional competition mileage on some of Clayton’s horses.

“It’s been a great learning experience,” she said. This past weekend she and Clayton’s FE Subiaco finished within the top 20 in the hotly contested CCI*, which had more than 70 horses, at the inaugural Ocala Jockey Club International Three-Day Event.

Colleen is now ready take the next step in establishing herself as a professional rider and trainer and is looking to build her own clientele who want to join her in her effort to stay at the top levels of the sport.

“I think what’s going to be really important for me is to get owners behind me so I can develop a string of horses,” she said. “I think I have the work ethic and talent to make it, but it’s tough getting started, and riders need a big base of support.”

Colleen, who has years of experience working with young horses, is willing to take on horses in any stage of training, from promising youngsters who need to learn the basics to more seasoned competitors who need a rider to take them to the next level. She will continue to base herself out of Clayton’s facility, located just north of Ocala.

“It’s great here at Clayton’s to have so many top quality, well-bred competition horses to ride,” Colleen said. “It’s a great resource.” 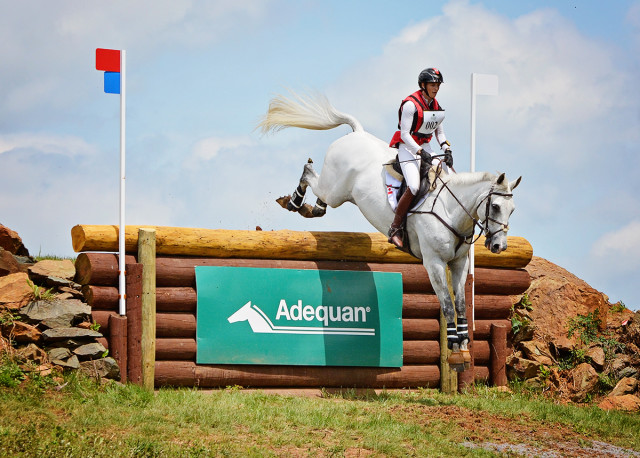 Colleen is also currently trying to keep the ride on Qorry, who was recently listed for sale. Over the past few months, Colleen has been looking to form a syndicate for the 12-year-old gelding and would like to retain a piece of the ownership as well and continue to contest top events together.

“If I manage to keep him I’d like to do Rolex in the spring. I think Qorry would have a good chance to do well there,” Colleen said. “Then we would probably so some CICs in the fall followed by another four-star the next spring.”

To learn more about Colleen and inquire about this syndication opportunity, visit her website at colleenloachequestrian.ca or contact her at [email protected].