Margaret Rivera and Cruise with family and friends. Photo by Troy Roane.

How appropriate that on Mother’s Day we were able to celebrate this milestone of the USDF Century Ride accomplished by Margaret Rivera, age 81, and her horse Cruise, age 21, totaling 102 years! The Century Club recognizes dressage riders and horses whose combined ages total 100 years or more. Margaret’s ride was completed at New Horizon Farm GHCTA CT and Dressage Show in Hockley, Texas, with family and friends who came from all over Texas, Iowa and Florida to cheer the team on.

Margaret’s career began in the early ’60s by becoming the first Miss Rodeo – Wisconsin in 1962 and now heads the line of accomplished equestrian women. Her daughter Katherine Rivera events at the three-star level, and her granddaughter Erin Roane is a Junior Novice rider who has competed at the American Eventing Championships. 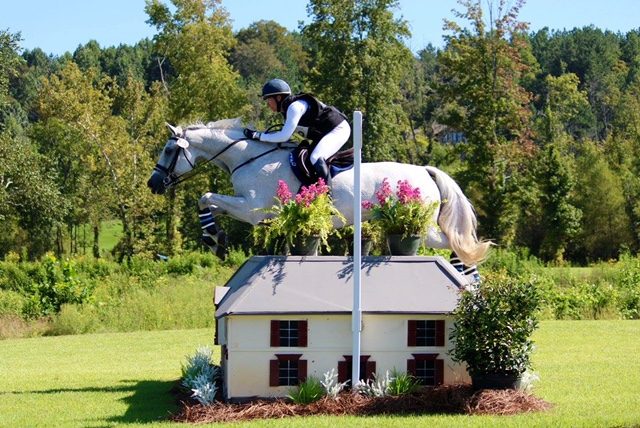 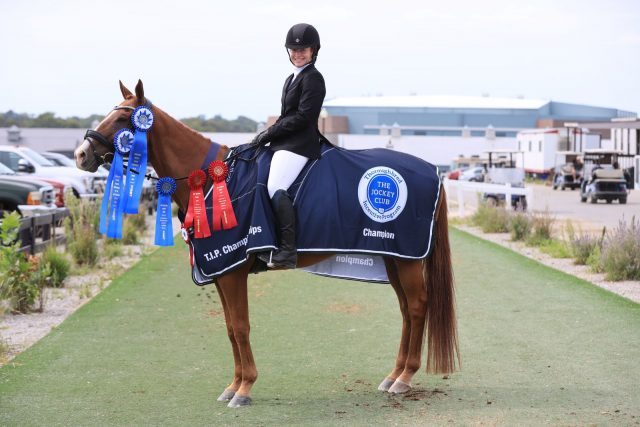 Over the last 15 years I’ve had the privilege of being one of their instructors for all three ladies, but I have also been included as part of their family through many occasions which is why I felt compelled to write this tribute.

Margaret has been an avid volunteer at many GHCTA events helping with scoring, especially at Pine Hill Horse Trial, Bellville, TX. When Kathy isn’t competing with her team of event horses she also volunteers at many of the schooling and recognized Area V or GHCTA events. Erin has brought up her own horses through to Novice level and has numerous awards in USDF at the National level with her Thoroughbred Beau Tie, plus following her father’s footsteps of a spectacular photographer who has credit for the attached photos. 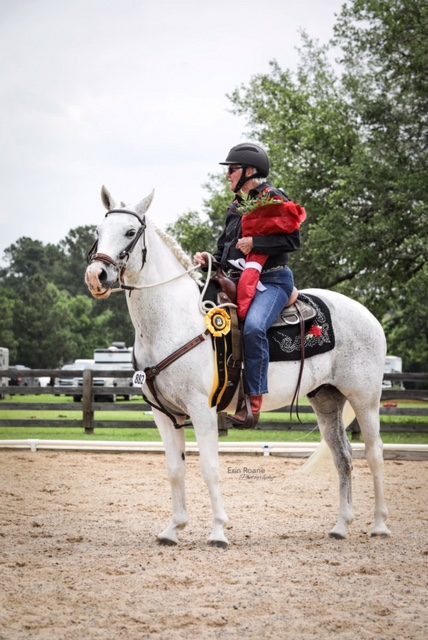 These endeavors show time and time again the true dedication of family and barn family pulling together to continue the support and continuity of this great sport and horsemanship.

Well done Margaret and Cruise — you are an inspiration!