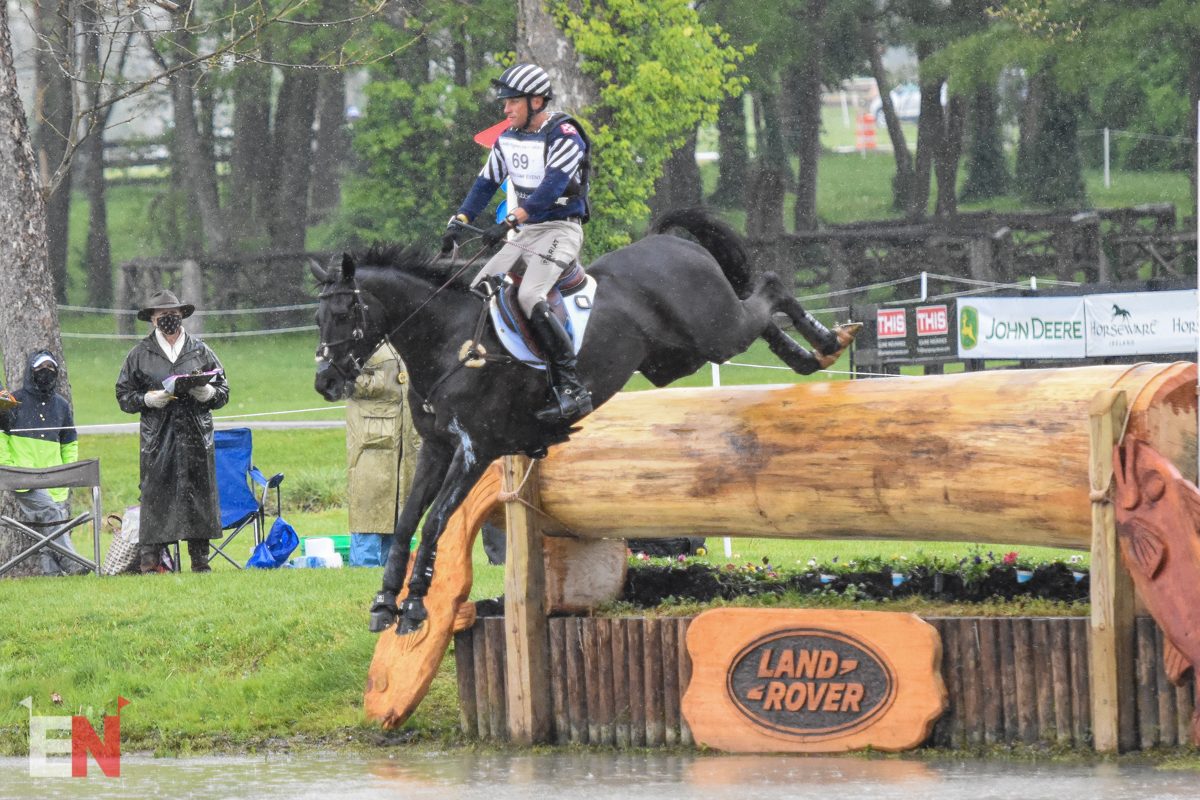 Put him in, coach! US Equestrian has announced that Boyd Martin will ride his Tokyo reserve horse, the Turner family’s Tsetserleg TSF, at the Olympic Games next month after his nominated ride, the Luke 140 Syndicate’s Luke 140, sustained an injury on his last gallop.

“US Equestrian has announced a horse substitution for the U.S. Eventing Olympic Team ahead of the Olympic Games Tokyo 2020,” a press release from US Equestrian states. “The Luke 140 Syndicate’s Luke 140, the selected mount for Boyd Martin (Cochranville, Pa.), will be replaced by Martin’s first direct reserve, Tsetserleg, a 14-year-old Trakehner gelding owned by Christine Turner, Thomas Turner, and Tommie Turner. Luke 140 sustained a minor injury during his training preparation and has been withdrawn from consideration for the team but is expected to make a full recovery.”

“My gut feeling is that if I push on with him towards the Tokyo Olympics that it could turn into a bad injury,” Boyd wrote on his social media earlier today. “Luke is a young horse and has a huge future ahead of him and I believe it’s better to save him for another day.”

Tsetserleg (Windfall – Thabana, by Buddenbrock), a 14-year-old Trakehner gelding, certainly boasts a wealth of experience and success on his resume. He and Boyd collected the individual gold medal in 2019 at the Pan American Games in Lima, and the gelding also finished second in the Land Rover Kentucky Three-Day Event in 2019, earning the title of USEF National Champion. Despite an unlucky tumble just before the finish at this year’s Kentucky CCI5*, Boyd’s maintained the utmost faith in “Thomas”, whose overall consistency can’t be thrown out.

For his part, though, Luke 140 wasn’t about to be written off as “too green” or “inexperienced”, winning the CCI4*-L at Jersey Fresh in May in sharp form. Despite his relative inexperience, Boyd felt Luke 140 had every making of being a successful Olympic horse – luckily, we’ve also got an FEI World Championship for Eventing coming up in 2022!

“This is a heartbreaking decision as Luke has been in fantastic form in his training in the build up towards Tokyo,” Boyd wrote. “I am very grateful that I have a tremendous replacement horse in Thomas who is also in sizzling condition. I would like to thank and tell the group of owners behind Luke how sorry I am.”