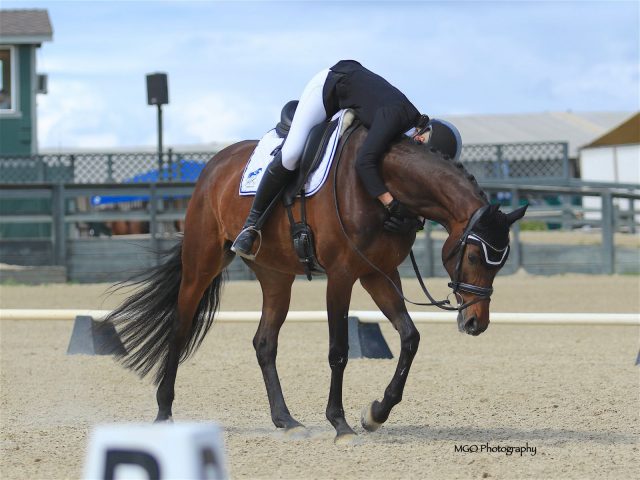 As the new year begins, I often find myself in reflection of not only the previous show season, but the year as a whole. Being I live my life by a series of corny John Green quotes, I like to find a quote to summarize the year:

For me, 2018 was a year to remember. There were more ups, downs and everything in between than I have ever experienced, and I don’t regret a single minute of it. Alongside following my passions in riding/competing/training, I spent a lot of time thinking. After my blog about not making the NAYC team was published, I received several texts, Facebook messages and Instagram direct messages regarding the article. I had no idea my words could have such an impact and I wanted to make sure the next post was as empowering as its predecessor. Therefore, this summer I spent many hours thinking about what to say next. I drafted a couple blogs that I never posted because the timing or intention wasn’t right. I wanted to wait until I had something that I truly believed in before sending it out into the world.

When I look back on everything that happened in 2018, good and bad, I can’t help but feel lucky. Lucky that I have a family that believes and backs me. Lucky that my horse trusts me, almost to a fault. Lucky that I have friends who are loyal to me, and even lucky to experience rough patches to show me all this.

There is so much that I attribute my success this 2018 season to, many people, circumstances and actions. However, I truly believe that my success thus far is largely a result of my relentless belief in a day I still haven’t seen. I used to call this day a goal, but really it is a belief in a dream. Throughout my entire riding career I have striven to reach a specific day, actually a moment, in my life. I used to have dreams when I was younger about this moment — one example is: I’m walking into an arena on a bay horse, the sand is white and the sun is shining, people are laughing and smiling and the general feeling is happiness. The circumstances of this moment altered as I got older and reached certain moments: my first Novice, first double clear Training, first Preliminary, first CCI1*, first interview, first Intermediate and, most recently, first CIC2*(Note: I am referring to the FEI levels as they were in 2018, not per the 2019 changes to level name).

The moments also have gotten more specific as I have grown up, the bay horse turned into Tini, my mare. The white sand was Rebecca Farms, the laughing people became my friends. While the specifics of the moments were never consistent, the idea of them was. I needed to reach the moment, it was a personal mission. I had never seen this moment or heard of someone else experiencing it, it was a self-incurred prophecy that I felt a need to complete. 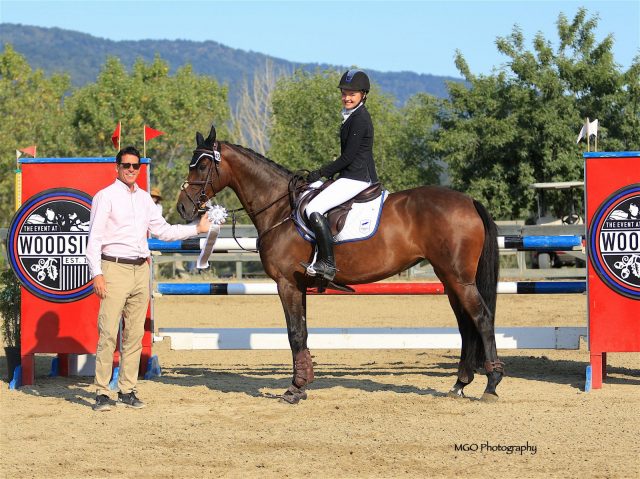 This year had many moments I had never seen. A few include: going through the show jump finish flags at my first CCI*, leaving the startbox in my first CIC2*, standing in the ribbon ceremony during my first Intermediate, sitting in the press room at the AECs, riding in a lesson alongside a top rider in Florida, sitting in the barns next to Tini at Rebecca waiting for fluids to finish.

I didn’t even know I wanted some of the moments until they happened, but the sense of accomplishment and progress was the same. The moments I knew I was chasing were even more amazing to experience, some of them had been years in the making. The ambition to live out these moments provided motivation when there sometimes was none, that motivation brought hard work that rewarded in the moments I didn’t know I wanted to see. That was how I gathered my nerves before the two-star cross country in October, the same way I gathered my nerves before my first Novice show jump. I closed my eyes, saw the moment, and knew that no matter how nervous I was then, I had a place to see. I was in love with places I hadn’t seen, which brought me the power to overcome whatever obstacle felt impossible.

At the same time that this year brought endless success and happiness, there were times where I knew a moment had been lost. Times where I lost a friend or an opportunity that made a moment impossible. These times were so important to my perseverance going forward; they challenged me to decide whether the loss of a wish is worth the possibility of it coming true.

Although there were times that I questioned myself, I knew I never wanted to stop chasing the moments. By nature, I think idealistically, another reason why I love referring to moments as dreams. How wonderful is it to think a dream can be a reality? Thinking this way made the ribbon less important and the experience the top priority.

As I reflect, I want to encourage young riders everywhere to chase their dreams. Find the place you’ve never been to, seek it out and enjoy every minute you spend there. Focus on the places in time that you experience, make them the goal. By putting the experience first, before the scoreboard or point total, things start to feel more meaningful. There is nothing wrong with knowing you are after something, even if that something is unclear. Nobody would go anywhere if they didn’t have a vision. Dare to believe in yourself, it has gotten me farther this than I would have imagined.

This being said, I still stand by the logic of not obsessing over a goal, like I was obsessed with NAYC. Chasing moments, having a vision for yourself, is not the same as pining after a goal. Goals can become irrelevant, but feelings never do. Set a picture of success that is not defined by the color of the ribbon or the name of the team, believe in a dream that can shift and grow as you do. Fall in love with places, feelings and people you haven’t met yet, allow yourself to believe that one day you might see them. 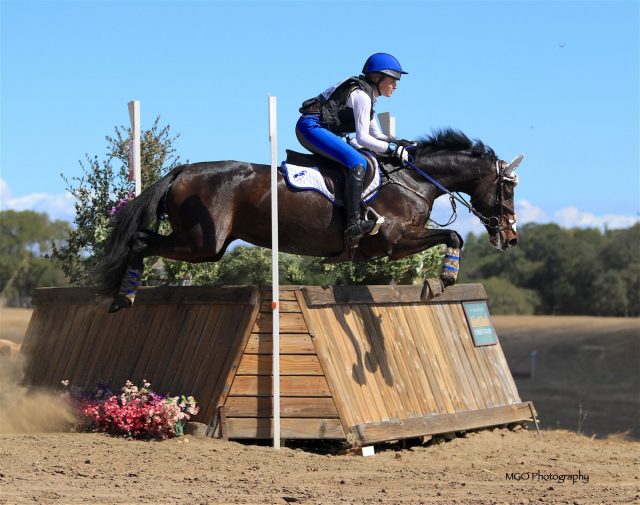 Concluding, this past year I did not go to NAYC, I did not make the Emerging Athletes 18 list, I did not win my first one-star or score below a 25 in dressage. These were all “goals” I set for myself in 2017. However, the successes I did have far outweigh those goals. Although I was initially disappointed to have not completed these goals, I was reminded that my not attending NAYC led me to paths that I am so glad I took. The “failures” of this year helped me gain greater success for the future. For all the young riders that also did not make the esteemed lists or join the YR team to Montana, you did not fail. Your path may be different, but that doesn’t make it any less right. Continue to chase the dreams you have, taking the risk of doing so is what will bring the greatest successes.

In 2018 the bravest thing I did was believe in my own dream. It took me to events I didn’t plan on entering and introduced me to people I didn’t imagine meeting, for that I am eternally grateful. I chased my dream this year, doing so gave me the capacity to reach it. I can’t wait to see the moments the future will bring.