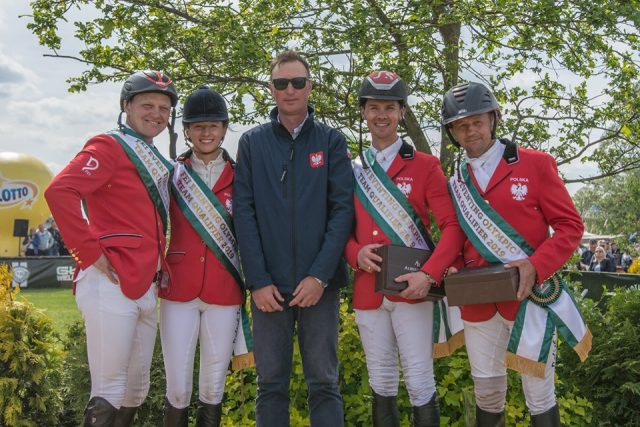 China, Thailand and Poland have officially secured their qualification to the Tokyo 2020 Olympic Games across qualifiers this weekend at Baborówko and Samur.

Baborówko stood as an FEI Olympic Qualification Event for Central Europe, Eastern Europe and Central Asia with Belarus, Poland and Russia coming forward for their ticket to Tokyo. By the end of cross country, only Poland remained with a complete team. Belarus’ Alexander Zelenko was eliminated during dressage and Hannah Nemtsaya withdrew before the cross country. Russia had only three members entered, and lost Aleksandr Markov, who was eliminated on cross country. That left only Poland, who was down to three members as Mariusz Kleniuk retired on cross country, but finished all of them to secure their spot in the 2020 Olympic Games. 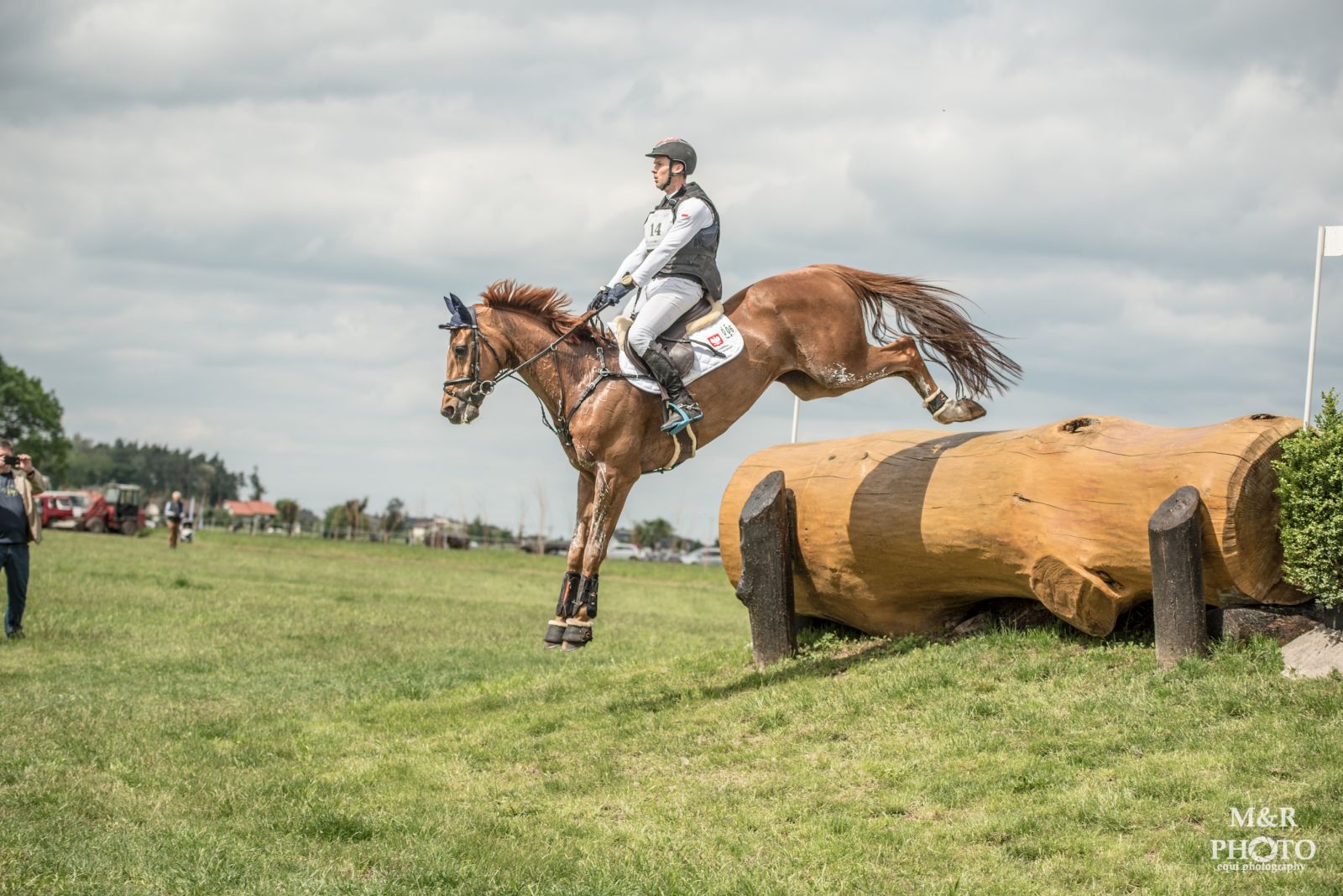 Pawel Spisak and Banderas delivered a key performance for their country today, winning the CCI4O*-L on their best finishing score to date at this level, a 26.8. Marek Jodko’s 12-year-old PZHK (Moravia x Babilonia xx, by Jape xx) led from top to bottom as the only horse in the division to finish on his dressage score. 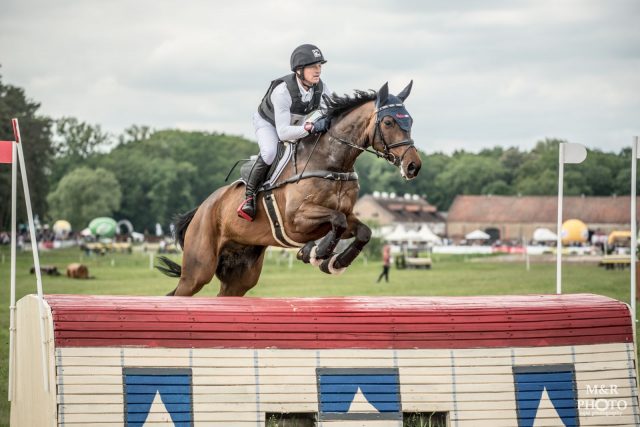 One of the most exciting new pairs, Michael Jung and fischerChipmunk FRH, nabbed second place in their first long format competition together. Ze Terminator and the 11-year-old Hanoverian gelding (Contendro I X Havanna, by Heraldik I), who is owned by the DOKR, Klaus Fischer, Sabine Fischer and Hilmer Meyer-Kulenkampff, added 6.4 time penalties to an otherwise spotless weekend to finish on a three-phase result of 33.2. 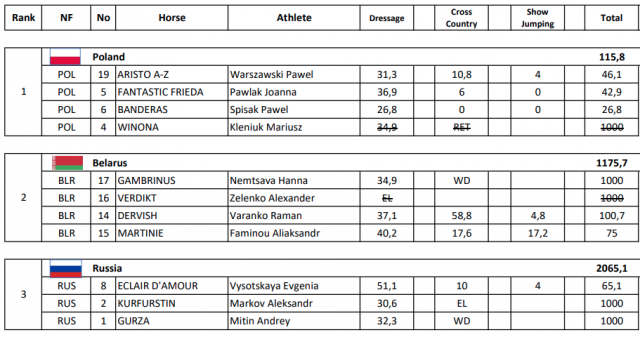 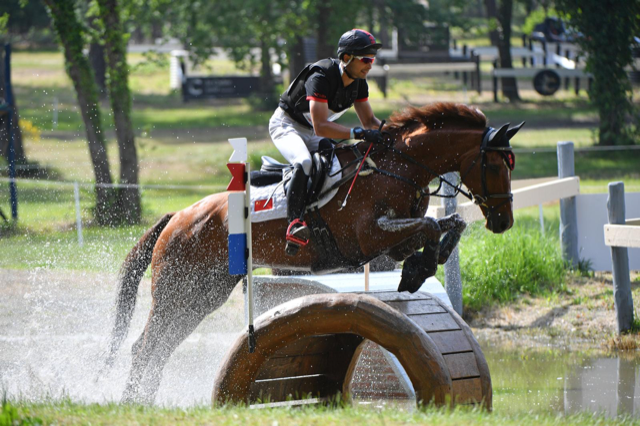 Japan won on a cumulative score of 129.3, but as the host nation for next year’s Olympics, they were already guaranteed a team position. This qualifier awarded two countries an Eventing team debut at the next Olympics: China and Thailand.

The CCIO3*-L was won by Jean Lou Bigot riding Aktion de Belheme. This was the 9-year-old Selle Francais’ debut at the level, and he won on a score of 33.8.

Leading the team charge for China was Alex Hua Tian and Don Geniro, who finished second. The 12-year-old Hanoverian had one rail down for a final score of 36.4.

“An amazing, emotional, dramatic and unbelievable day for all of us! When we discussed the Chinese team at Tokyo, I honestly didn’t think that it was possible 18 months ago… too little too late was my feeling. But with luck coming our way, the opportunity opening up and the strength of character from my fellow team riders over the last year leading up to this we have achieved the unthinkable!It is a fairytale and I am extremely proud to make history with these guys,” Alex said. 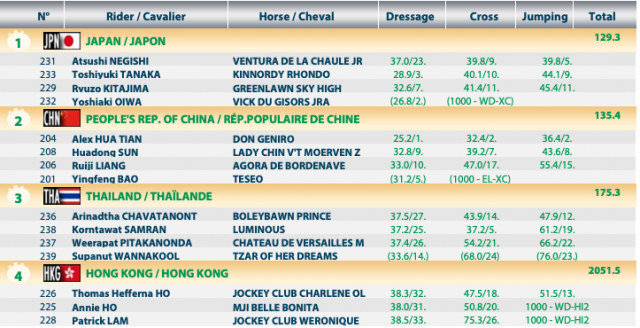 Countries already qualified for the Olympics include: Great Britain, Ireland, France, Germany, Japan, Australia and New Zealand. Fifteen teams can qualify in addition to the 20 individual slots for a total of 65 starters. Remaining qualifiers include The Pan American Games in Lima, Peru and FEI European Eventing Championships in Luhmühlen, Germany. Additionally, the highest ranked nation of the FEI Eventing Nations Cup™ series in 2019 will also qualify. For more information on Olympic team qualification, follow our handy guide.