The three remaining CCI3* divisions at Bramham Sunday were defined less by clear rounds and more by who did the least amount of damage. In both the Senior and U25 divisions there wasn’t a clean round among them, and riders instead were just hoping to get out with only a rail or two.

In the U25 Division, Tom Mcewen and Toledo de Kerser were able to retain their hold on the top spot, having two rails in hand when they entered the arena and using up only one. This is Tom’s second win in the division, as he also won in 2013.

Bert Bolten and Purple Sands were in second going into show jumping today, but had a disappointing round with six rails down, dropping them to 10th place.

American Jennifer Caras and Fernhill Fortitude added twelve faults to their score, but with the flurry of rails throughout the division, it was still a solid performance which earned them a ninth place finish in their overseas debut. 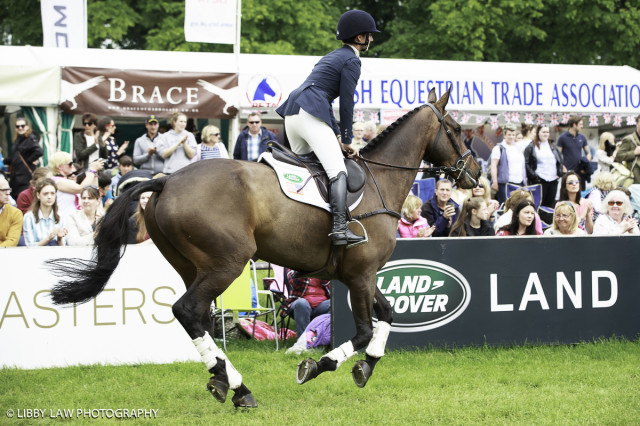 In the Senior Division, Andrew Nicholson and Jet Set IV were in stellar form this weekend, adding just one rail to their dressage score of 41.0 and a double clear on cross country, which was enough to jump up the standings from third and take the win.

Honorary American but technically British Lauren Shannon and Quality Purdey also moved up in the standings with just four faults in show jumping to take second in a tough division. This is the pair’s best finish at the CCI three-star level.

Overnight leaders Oliver Townend and MHS King Joules dropped one rail too many to hold on to victory, and ultimately finished in third place.

Katherine Coleman and Longwood had twelve faults in show jumping, finishing their weekend in 23rd. 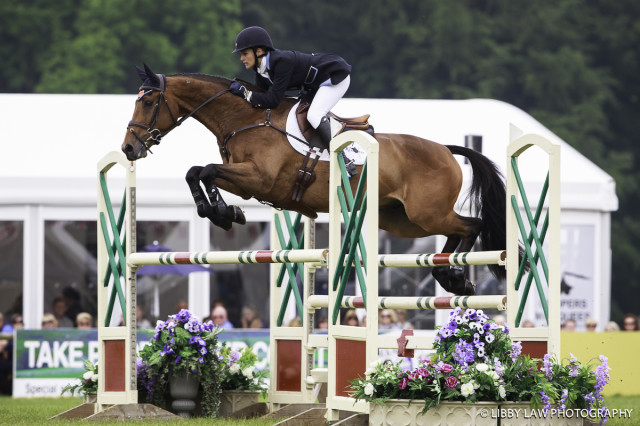 In other news from Bramham, the Event Rider Masters had one final award to give out before the weekend was through: The Leg Two “Super Groom” award was presented to Anna Mildner, groom for Izzy Taylor and Be Touchable. Grooms so often go unrecognized for the tireless hours they put into their barns, horses, and relationships, and it’s wonderful to see them recognized on such a major platform.

Congratulations to all the riders and their connections at Bramham. The next leg of the Event Rider Masters will be held at Barbury Castle July 9th and 10th, and of course we’ll be bringing you all the action! Go Eventing. 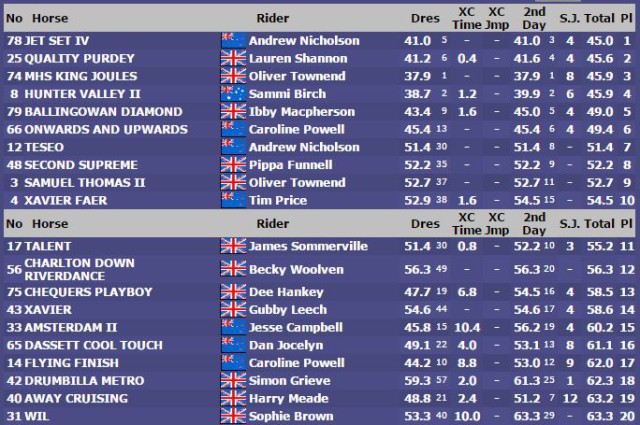 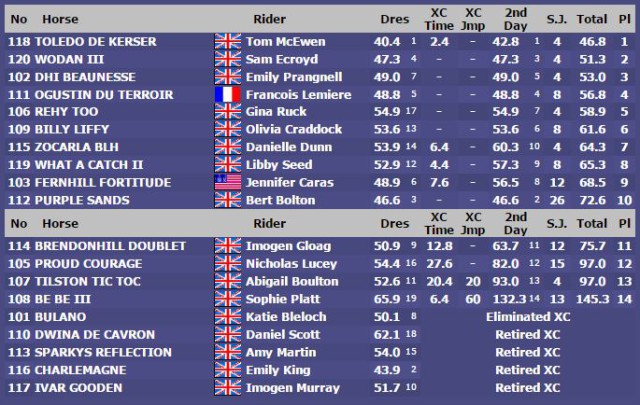