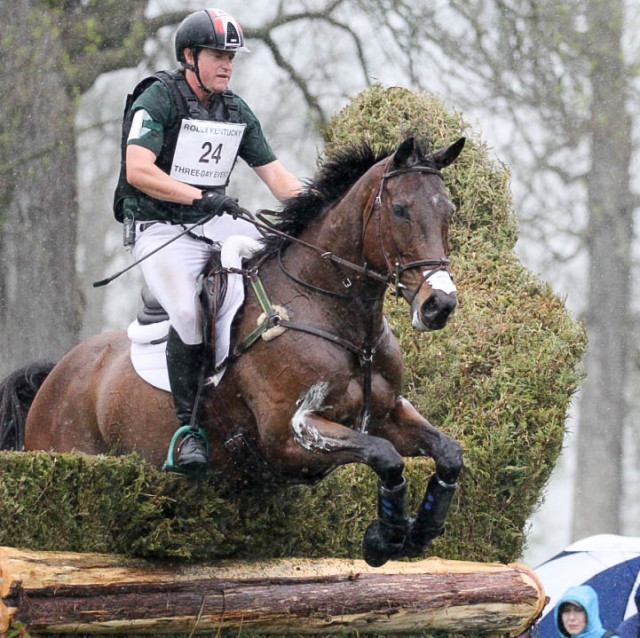 Cody Sturgess confirmed to EN today that he suffered two transverse process fractures on L3 and L2 in his lumbar spine during his fall from Imperial Melody on the CIC3* cross country course at Plantation Field International Horse Trials.

The fall occurred at the B element of fence 12, the double of brush corners on the far end of the course. “Melly,” Cody’s longtime four-star partner, was uninjured in the incident, but Cody was transported by ambulance to the trauma ward at Christiana Hospital.

Cody was released the following morning and traveled home to Port Perry, Ontario, where he underwent additional testing. While Cody will not need to undergo surgery to repair the fractures, he is facing two to three months of intense physical therapy.

He is also currently battling intense back pain and was admitted to Lakeridge Health Port Perry in Ontario this past Saturday, where he is currently undergoing treatment to manage the pain. He hopes to be released tomorrow.

The EN team wishes Cody a speedy and pain-free recovery.