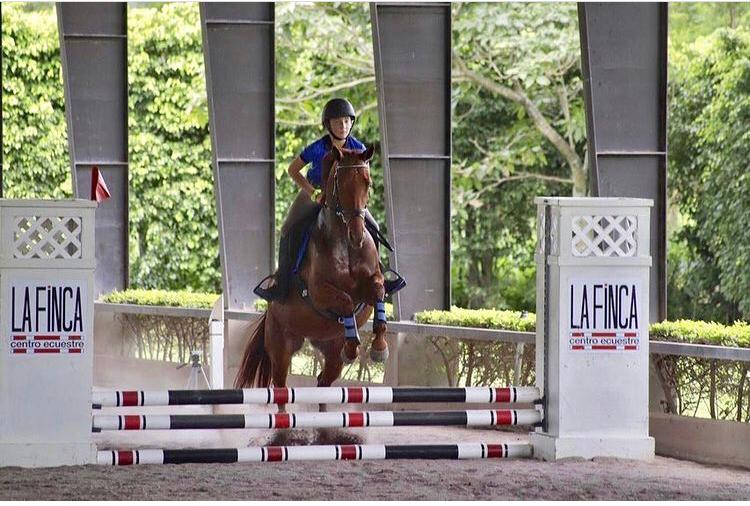 While it’s true that equestrian sport is a rare case in which women and men compete on the same field of play, there are still instances of gender disparity within the industry. The fact is, many subsets of the equine industry have higher numbers of men versus women, and vice versa. Generally speaking, men tend to be a larger fixture in fields such as course building and design and coaching at high performance levels, while women can often be found in higher numbers in roles such as barn management and grooming.

While this is, of course, a generality, the fact remains that disparity does exist, and the FEI Gender Equality Grant was designed to help assuage this. Now, the Federación de Ecuestre de Costa Rica (FECR) will be the first to receive the Gender Equality Grant, and they couldn’t be more thrilled at the prospect of growing equestrian sports in Latin America with some additional support.

“We are proud to be a country and a federation that lobbies for equality and we want to eliminate all gender taboos that suggest one gender is more suited than another when choosing an equestrian job, license, or even discipline,” FECR President Hannia de Wolf said in an interview. 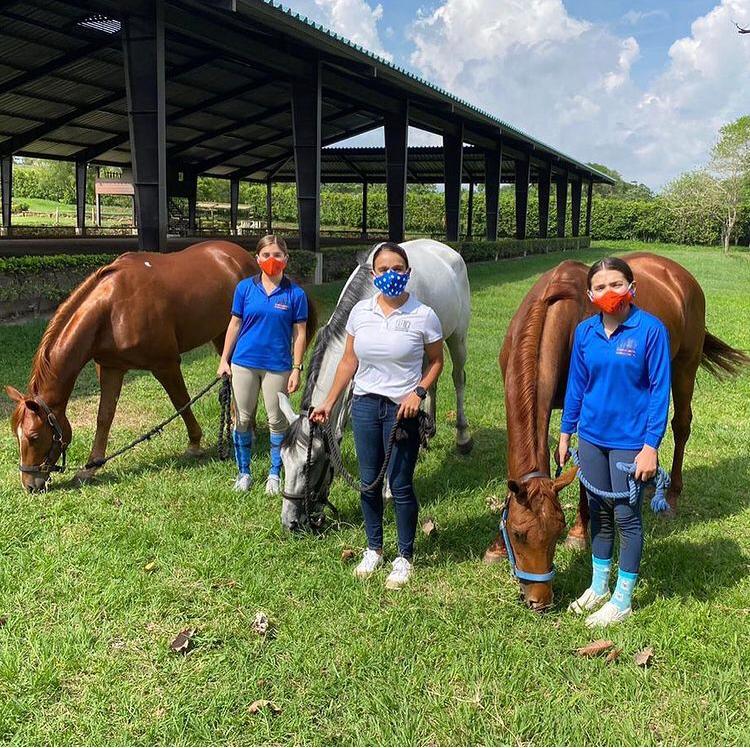 Leonor Muñoz Ortiz, one of the earliest members of the eventing community in Costa Rica who recently took up a position with FECR, says this grant helps pave the way for new programs to emerge that focus on empowerment.

“We have a lot of female coaches in Costa Rica,” she explained. “But they don’t usually have the best jobs or the highest paying jobs. They generally teach at the little riding schools and make less money while the male trainers teach more of the high performance athletes and have higher paying jobs. There are also not many female farriers or veterinarians.”

And the taboo goes the other way too. “Stewarding is mostly associated with being a female job,” Leonor observed. “Usually a lot of the women are the ones involved in the organizing committees as judges, scribes, time keepers. If we’re really going to have a gender equality program, we need to get men involved in those positions, too.”

A need for more human power is an ongoing challenge for smaller federations such as Costa Rica. While equestrian sports continue to grow in the country with a population of nearly 5 million, there remains a need for proper education and empowerment in all roles adjacent to the industry. Thanks to the assistance from the FEI Gender Equality Grant, the Costa Rica Federation has put forward plans to create four new programs aimed at bolstering the ranks of the professionals in the horse industry:

“We intend to give participants lifetime tools and skills that will enable them to be a part of this process,” Hannia de Wolf said. “We will have a minimum number of participants per gender, and if needed we will use a percentage of the grant money for scholarships.” 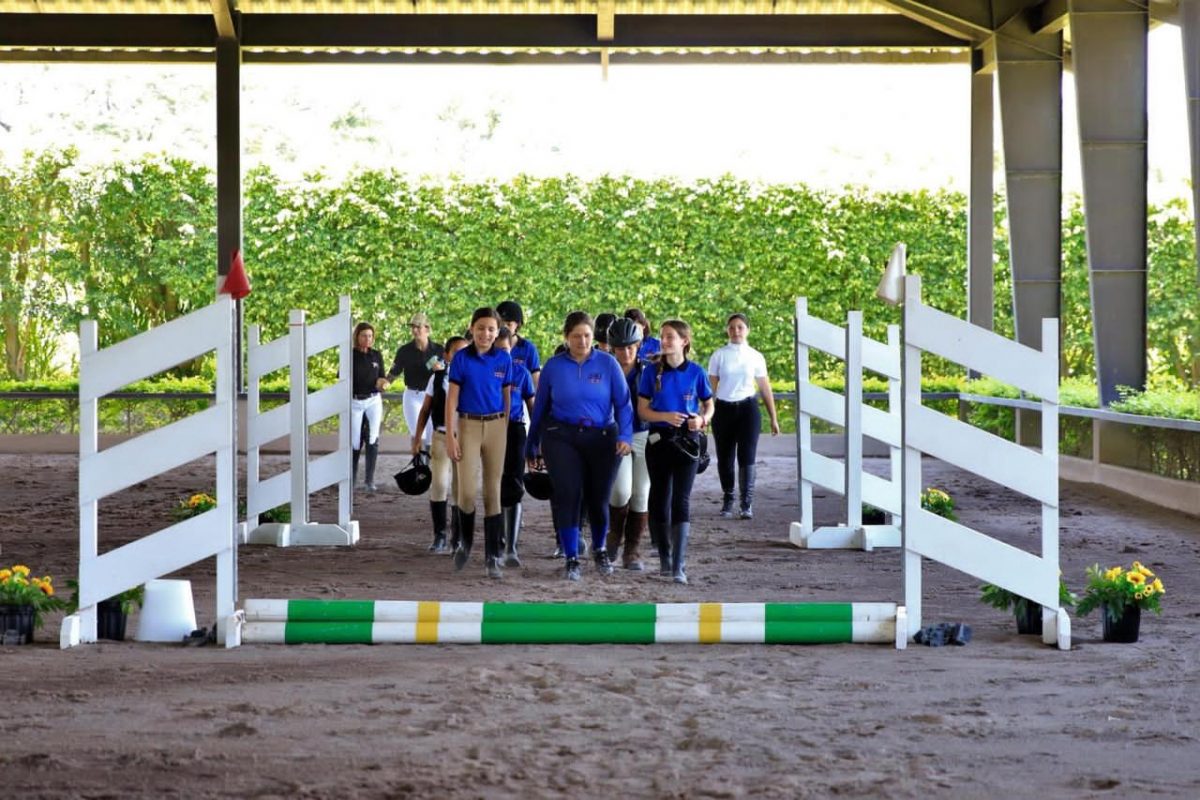 Generally speaking, the FECR has had to rely on outside help for many of the above-referenced categories. This transfers over to coaching as well, as Leonor has coordinated several clinicians from the U.S. to come to Costa Rica to teach. Riders such as Buck Davidson and Laine Ashker have traveled to Costa Rica to teach, but Leonor recognizes the value in helping other coaches become properly certified so that the country has more “in-house” resources.

“We have a lot of female trainers,” Leoner explained. “But some of the programs here would rather hire the male trainers. So we want to use a portion of the grant money to also have a workshop for the trainers to really empower them and make them feel sure of themselves. We want to show them that yes, they can coach students to a higher level and keep giving them the proper tools.”

The Federación de Ecuestre de Costa Rica has worked tirelessly to create a sustainable program that, it hopes, will one day yield an eventing team for the Caribbean Games as well as the Pan American Games. Elevating the field to include a more gender-diverse group of professionals can only serve this cause in a positive way. “We’re really lucky,” Leonor said. “Our view has never been, ‘oh, poor us, we’re so small,’. Rather, it’s been more, ‘ok, how can we get this done?’ And that’s what inspired us to fill out the Gender Equality Grant application. We want to give more people these opportunities.”