If you missed it, check out part 1 here!

Competitive or not, we all make choices about our training. After realizing that my fitness was as big of a part of my riding as the riding itself, I made a conscious decision to do better. I had a base foundation. I needed to figure out what was next. I knew after completing the marathon that I was not destined to be a runner. I looked at my options and came up with triathlon.

We were still fox hunting. I was running, trying to learn how to swim correctly, and getting back on a bicycle. It was all relative. No different from figuring out the basics of dressage, learning my way around a jump course, and the fun part of cross country. Each workout was a lesson in itself. Learning my body, when I could push myself and when I should take a rest day. 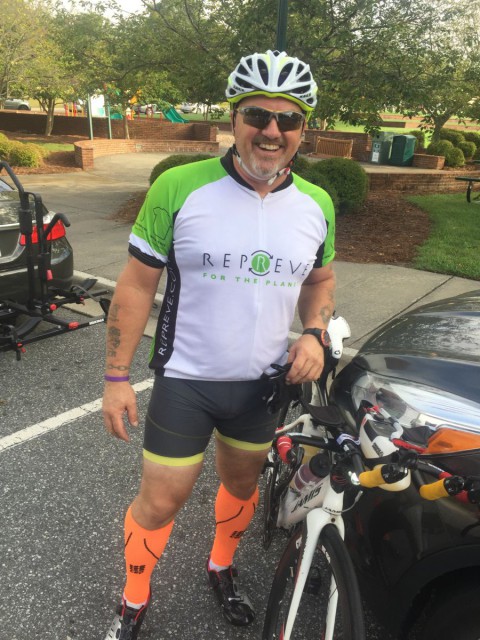 Eventing carries many similarities to triathlon. Three disciplines with a transition in between each one. The biggest difference is that in triathlon your time starts when you enter the water and ends when you cross the finish line. Like many eventers I find the dressage to be the toughest. Likewise  in triathlon I find the swim to be an effort in survival. The bike phase is my strongest discipline and my run is a means to the finish line.

My tri coach tells me you can’t win the race in the swim. My eventing coach, Jessica Bortner-Harris, reminds me that it is to my advantage to finish on a good dressage score. In both sports you must be strong to the end. It is not only a physical effort but a mental challenge as well. The more I compete in both sports the more I realize how important the physical aspect is to the mental toughness to make it to the end.

When you go to your first horse trial the questions start popping into your head. Did I practice my test enough? Did I pack my show coat? We did put both bridles in the trailer right? The questions are all to similar in triathlon. Am I ready for the swim? Did I put my bike shoes in my transition bag? Do I have enough nutrition packed? The mental aspect comes in long before the physical side ever does but being physically ready helps ease the mental stress. 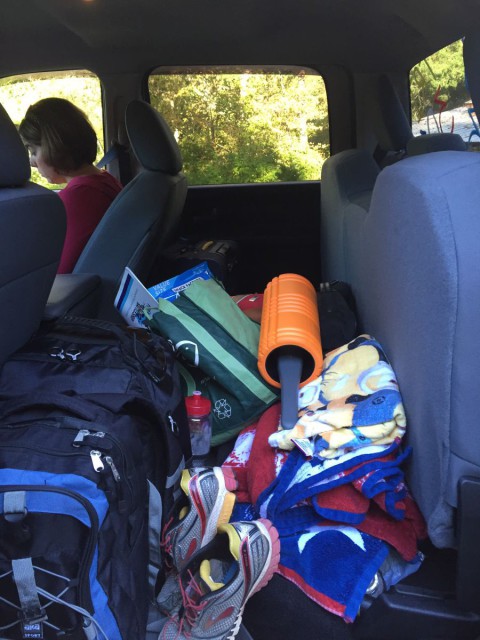 Triathlon has five different levels.  The entry level is a pool sprint which consists of a 250-400 yard swim, a 12.4 mile bike and a 3.1 mile run. Once you leave the entry level the swim leaves the pool. Sprint, International (also known as Olympic), Half and Full Ironman all require an open water swim element. The only discipline that sees a change in the Sprint is that the swim become open water (lake, river, bay or ocean) and increases to 750 yards. International consists of a 1,500-meter swim, a 40K (24.8 miles) bike and a 10K (6.2) mile run.

When you really want to test your physical and mental strength you move up to the Half and Full Ironman distances. They are much greater distances. The half is a 1.2 mile swim, a 56 mile bike and a 13.1 mile run. The maximum time allowed is between eight and nine hours. The full doubles all of these distances, a 2.4 mile swim, 112 mile bike, and finishes with a 26.2 mile run with a cutoff time of 17 hours. Most people would consider this crazy, but then again as eventers we are looked on as crazy by those who don’t understand our passion for the sport. 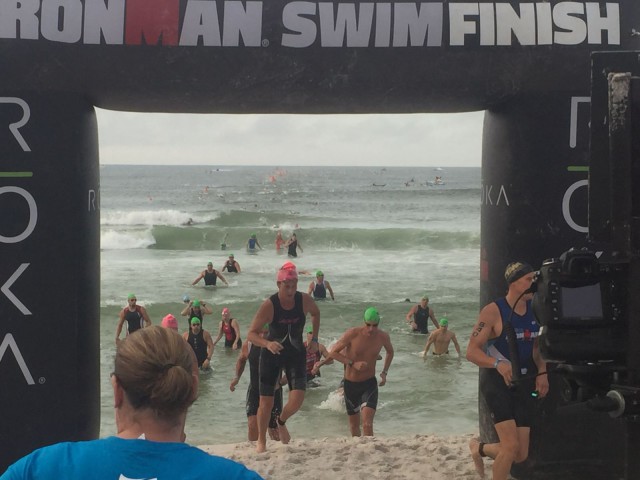 Before I started competing in triathlon I thought that the Ironman was an elite group of crazies that got 90 minutes of fame annually on NBC Sports. Likewise I felt the same about Rolex because I didn’t know any better. Since I began training for triathlon I have competed in at least two dozen races of varying distances. To date I have completed the half iron distance three times, and have stood on the podium at one sprint and one international distance race. On October 22, I will make my first and only attempt at the full iron distance at Ironman North Carolina in Wilmington.

My fitness level has improved a lot over the last five years. It has made me a much more balanced rider, and has helped me to stay in the saddle at times when I would have definitely been a yard dart in the past. My confidence level has also made vast improvements over the last several years. I believe with continued training I can take my current mount to Training level (I am currently showing Beginner Novice). In order to do so I know I will have to find time to balance my fitness training along with my ride training and balance my career. 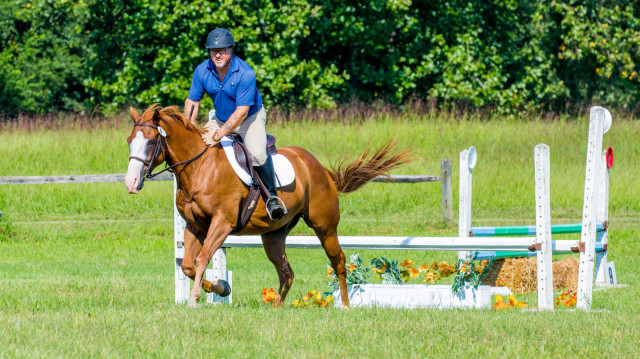 These are all things that I would never considered six years ago when I was 40 pounds heavier and smoked two packs a day. I am proof that if you put your mind to something and commit to the work you can achieve your dreams! I encourage each and every one of you to find a few minutes a day to work on your fitness level. The dividends will amaze you in no time. If you see me at an event feel free to join me on a morning jog or an afternoon yoga/stretch session. 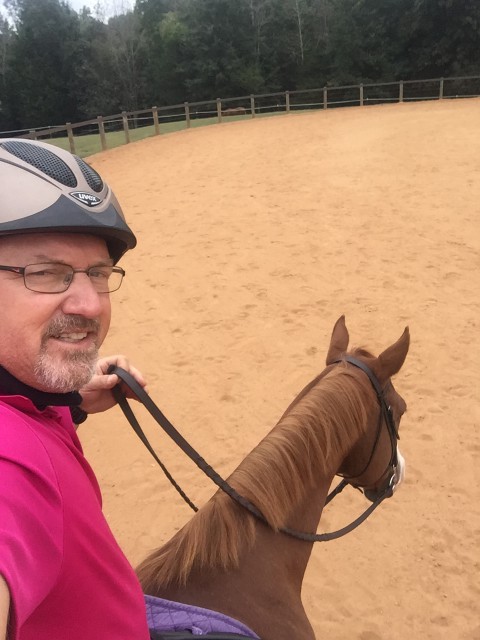