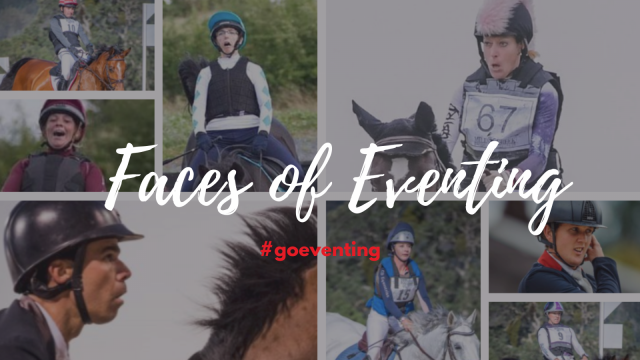 After our most recent Who Jumped It Best poll went viral — not for the skill showcased by the riders but rather for the grimaces of comically extreme focus on each rider’s face — we’re here to give the people what they want: a “faces of eventing” photo challenge.

We know the fine faces pictured below won’t mind us using them as examples, mostly because we also know we ALL have at least one photo like this. I can personally attest that my face while riding looks like I am actually quite angry to be in the saddle and that you probably shouldn’t get on my bad side (RBF problems, I suppose). 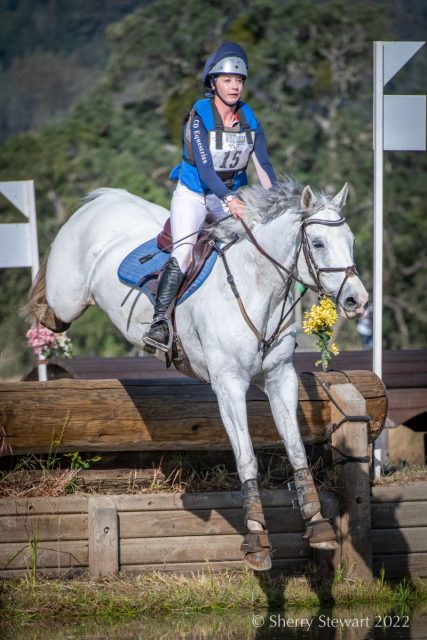 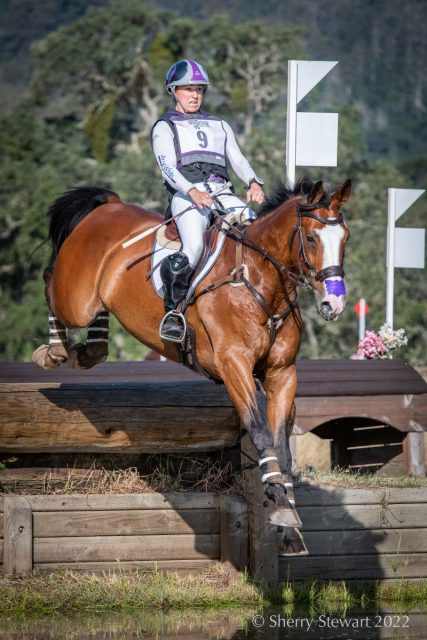 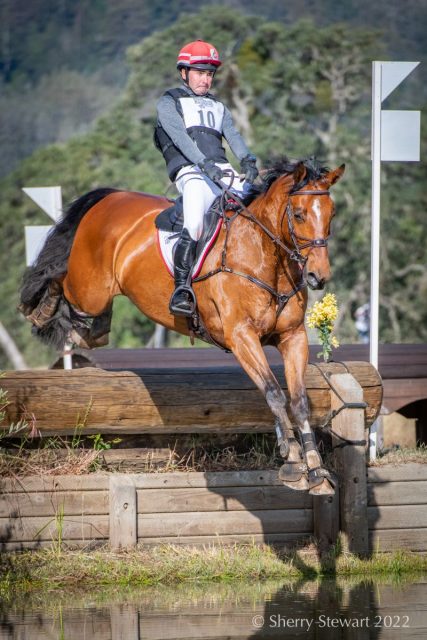 So we’re putting it to you now. Send us or show us your finest eventing face and we’ll put a few of the best options up for a reader vote to win some EN gear. We know you’ve got some, so let’s see ’em! Send them to [email protected] or tag us on social (we’ll also put up a comment thread on Facebook for submissions). We’ll post a gallery of finalists on Monday!

Need some more inspiration? Allow these grimaces to send you into a spiral of show photo stalking to find a face that gives these a run for their money: 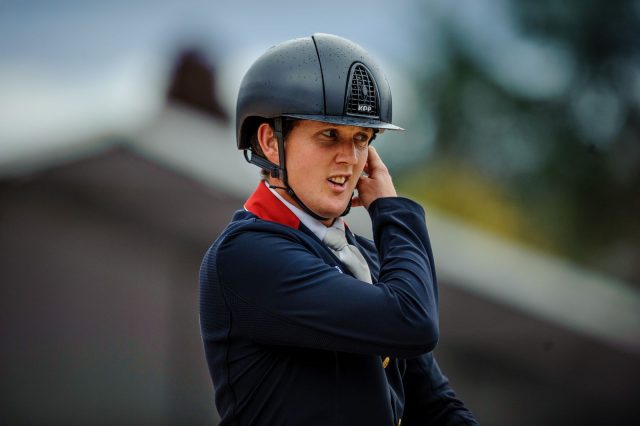 Exhibit A: Any photo of Tom McEwen, it seems. Photo by Tilly Berendt. 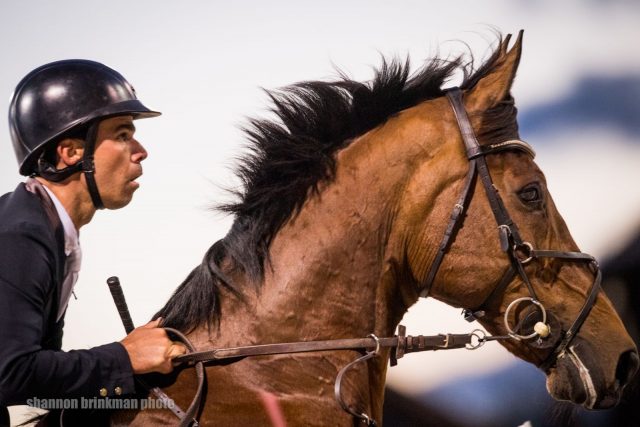 Dom Schramm can typically be counted on for a good in-saddle stare. Photo by Shannon Brinkman Photography.